WATCH VIDEO: The life of a single mother Phi Thanh Van and her son.

Success in career and business, but Phi Thanh Van has many love problems when experiencing 2 broken marriages. Currently, actress Minx working on single mother raising a son with her second husband Bao Duy.

At dawn this morning, Phi Thanh Van suddenly announced the sudden departure of her first husband, businessman Thierry Blanc. She is French, has lived and worked for many years in Vietnam since the first time she dated Phi Thanh Van. Thierry Blanc is 15 years older than Phi Thanh Van, once had a wife and two children. The first marriage of the actress lasted 4 years, no children were the same because she miscarried 3 times.

After the divorce, the two remained on good terms. Nearly 10 years since the breakup, Phi Thanh Van and her ex-husband are still in regular contact. 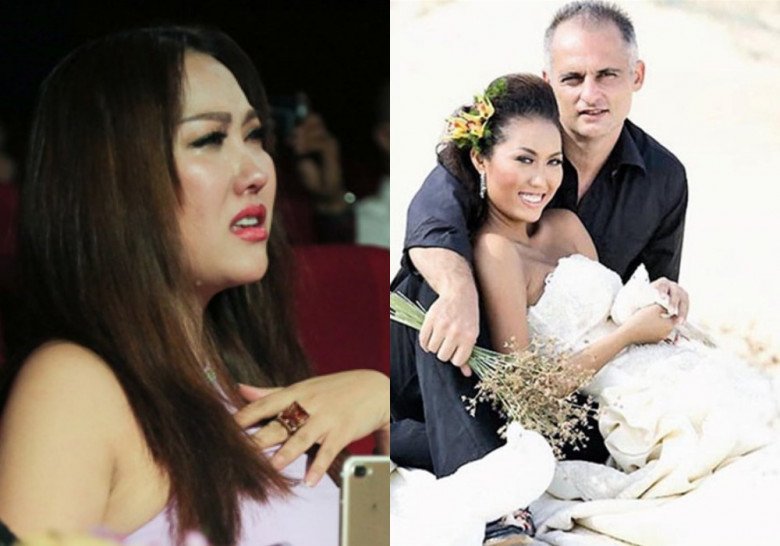 Phi Thanh Van first married a foreign husband in 2008. The two divorced in 2012.

Speaking about the sudden departure of her ex-husband, Phi Thanh Van choked and said that Thierry Blanc died of a stroke, which was announced by the Thu Duc City police at dawn on March 16. “Currently, he was still waiting for the autopsy and had to wait for the other party to return because he was a foreigner. For the past 2 years, the sad news has continued, I can only cry and recite the Buddha’s name.” The actress was surprised to share.

On his personal page, Phi Thanh Van sadly wrote: “Why so suddenly? Why is all this falling apart? Last night I also dreamed that you and I were together. This morning, I don’t understand why I had a strange dream, but tonight I heard that you died last night!

Brother, how should I explain my dream last night?! Or are you actively telling me that I have returned to the world of light through my dreams? Sorry, I’m always slow to understand you. You call me ‘girl with sweet potion’ but I feel so naive and stupid in front of you! Over the past 2 years, I have had to accept too many painful losses, and now it’s your departure. Oh Lord! It really hurts a lot because you and I understand more than anyone how much we love each other.” 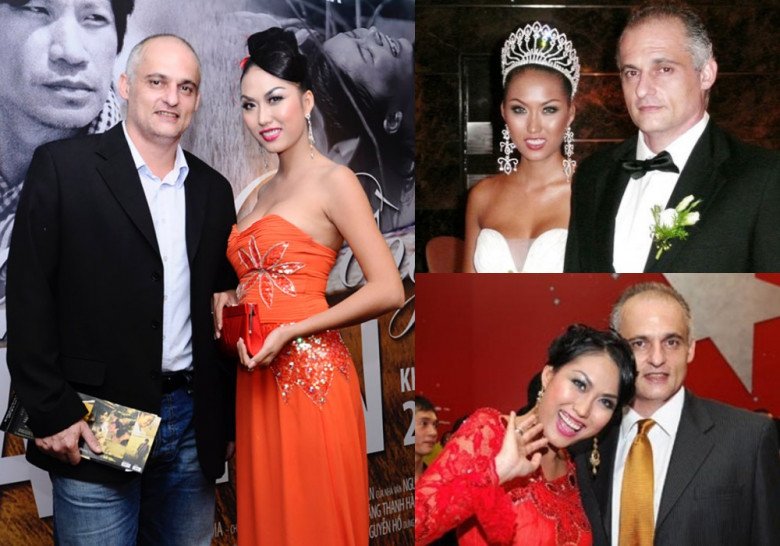 Phi Thanh Van shared many moments with her ex-husband.

The actress insists that her ex-husband is very diligent in sports, takes care of health, closely monitors nutrition, sleeps … “You deserve a long life even to a hundred years because of your hard work and perseverance.” he wrote chokingly.

Phi Thanh Van said that her ex-husband’s two stepchildren are still in France, and have always been supported by their father in their business careers, the same way he used to guide her when they were together. 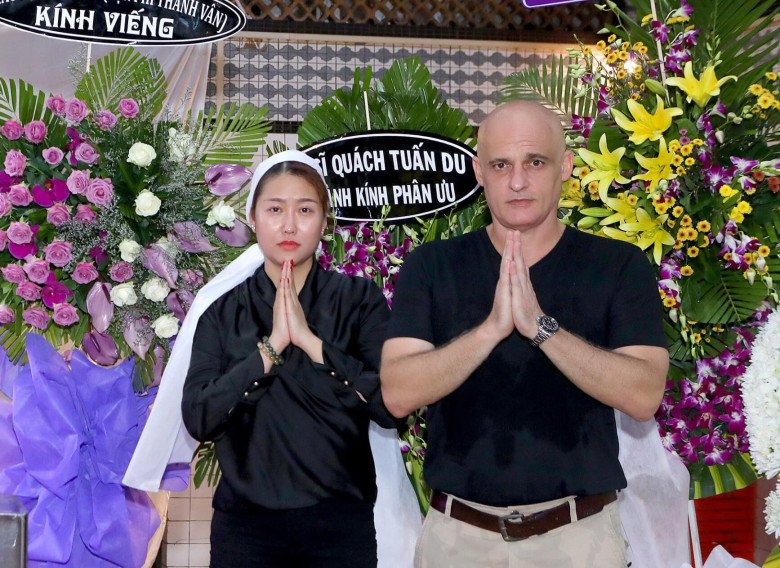 In 2019, businessman Thierry Blanc was present at the funeral of his former father-in-law. Many people expressed their admiration for the civilized lifestyle and gratitude for the two despite being divorced for a long time.

“At 55, you are young and stylish with a lot of unfinished business. Even though we are no longer husband and wife, I still wish you a healthy and successful life. In 10 years of love and living the life of husband and wife. wife, I understand that you have fully appreciated and pampered me!

I wish that at that time, I had as much psychological knowledge of love and marriage as I do now, I definitely would not have let our marriage stall and divorce, just because of my impatience and anger. It’s also only because of that childish aggression that I wanted us to get back together so many times, but you coldly refused… You’re wrong!

Oh dear! I am sorry!

I wish I could say all this while you were alive. The more I study psychology, the more I understand, love and appreciate you. You were an amazing man and will forever be on my mind.” the actress wrote.

At the end of sharing, Phi Thanh Van hopes to see her ex-husband again in the next life, still calling him for 2 hours “Oh dear…!” makes a lot of people sad. At the same time, she shared her wedding photo with her late husband in 2008. 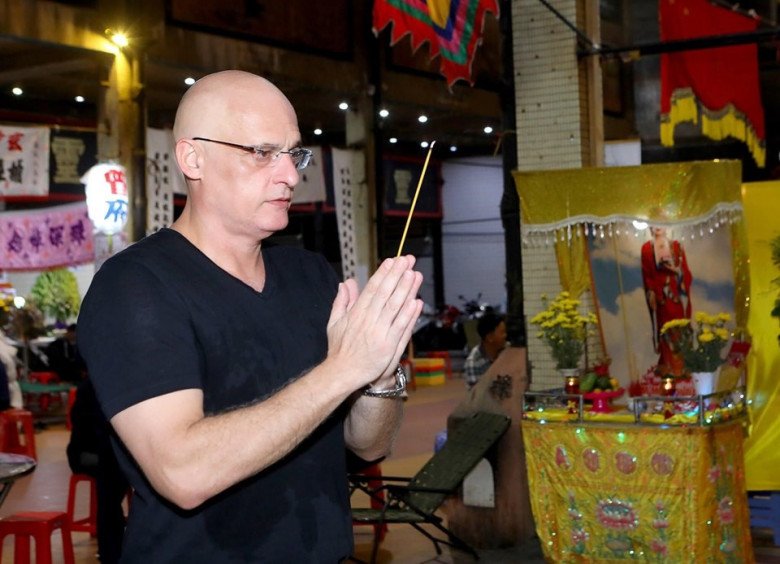 The French businessman shared with his ex-wife a lot of things in life even after breaking up.

Previously, Phi Thanh Van said that her ex-husband when he first returned to Vietnam was one of the 20 wealthy foreign businessmen in Saigon now. The two decided to divorce because they felt there were many language and life barriers, but they still cared and cared for each other after that. This actress claimed to be rich from the wealth this businessman left after breaking up. He is also the one who directs him to the business path to develop his life.

Later, Phi Thanh Van remarried, had a son, and her ex-husband remained single until his death.

Currently, Phi Thanh Van’s story about her ex-husband is getting great attention from netizens. Many colleagues such as Cat Phuong, MC Quoc Binh, Mai Thu Huyen, Trinh Kim Chi, Gia Bao, My Uyen, director Huu Tien… have sent their condolences, wishing the actress a speedy recovery from her shock. 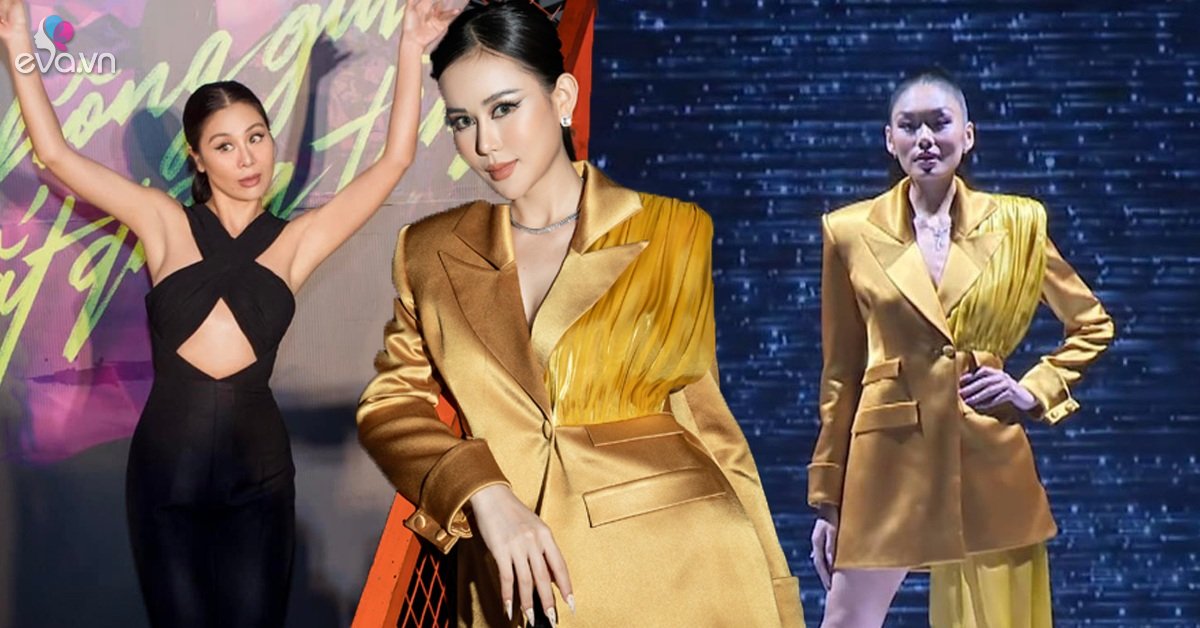 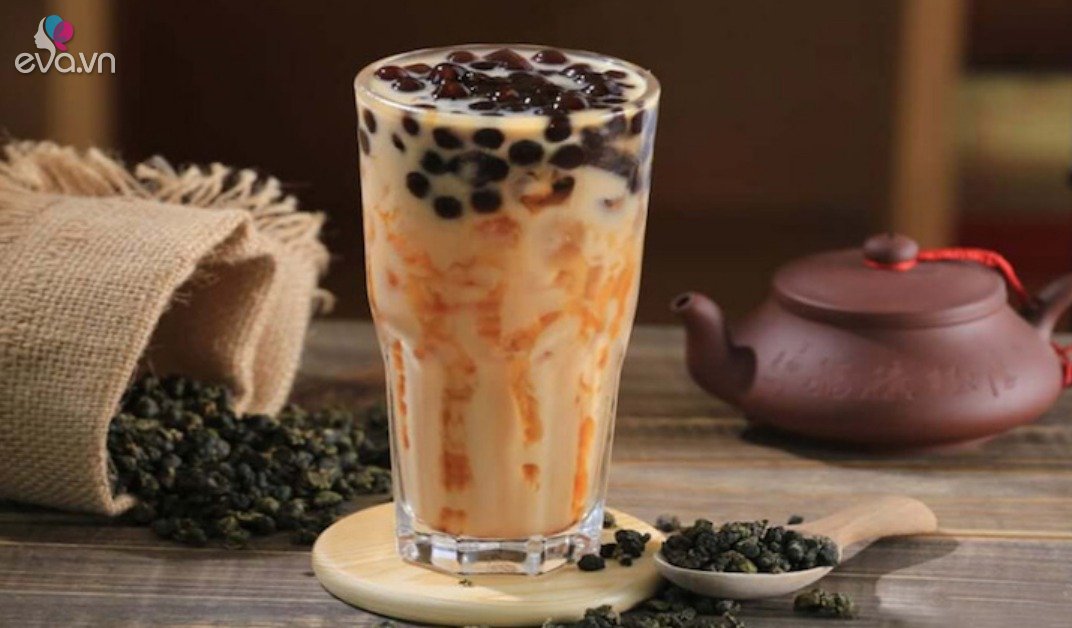 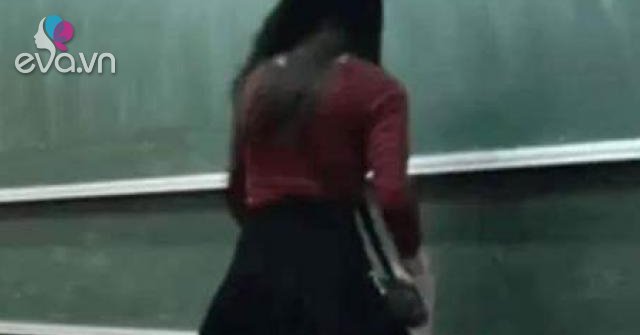 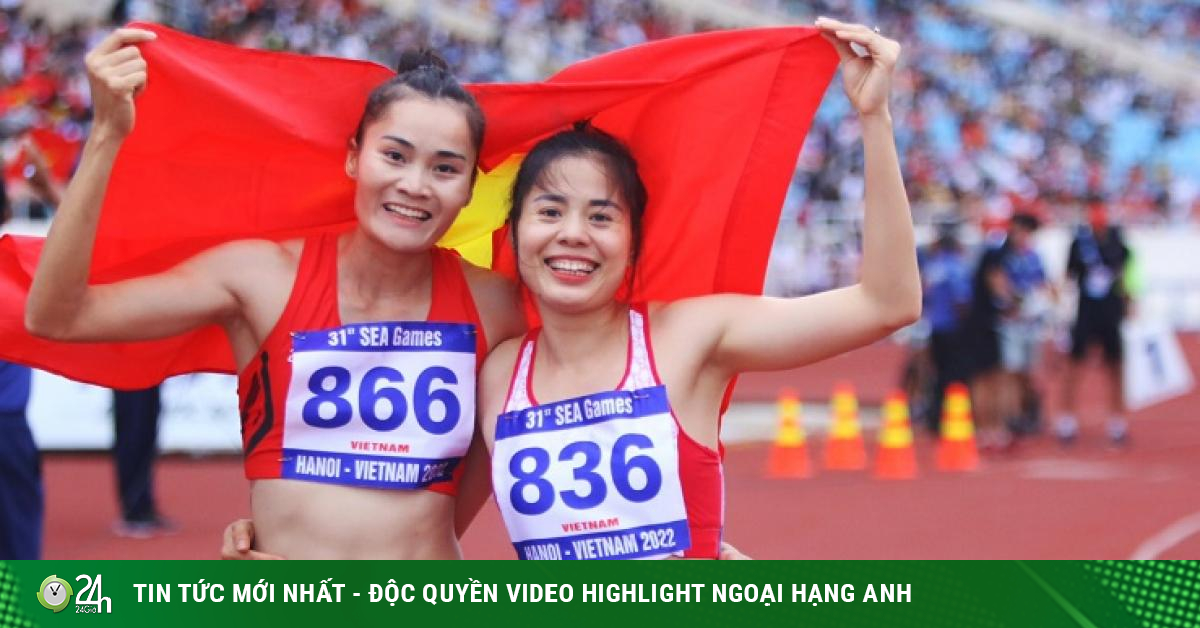