According to Prime Minister Pham Minh Chinh, in the past months, Government leaders have had many meetings with PVN on many issues such as handling backlogs related to Thai Binh 2 thermal power plant, petrochemical refinery and petrochemical plants. Nghi Son and other energy issues…

According to the previous report of the Ministry of Industry and Trade, currently, Nghi Son Refinery and Petrochemical Factory has no plan to deliver goods to key traders in April and May, especially after May, it is not clear about the possibility of delivery. maintain production.

From the beginning of January and February, Nghi Son Refinery cut production output to 55-80% of capacity and had technical problems for a time, so it had to stop production. In addition, Nghi Son Refinery has financial difficulties and some internal problems, so it does not have the funds to import crude oil to produce finished petroleum products.

The Prime Minister stated that we are building a foundation economy independence and self-reliance to contribute to firmly safeguarding independence, sovereignty and territorial integrity, and proactively and actively integrating into the world comprehensively and deeply. In which, in any circumstances, it is necessary to ensure independence, self-reliance and balance in energy, not to depend on the outside, to meet the needs of production, business, national defense and security, and social security. festival…

In 2022, the geopolitical, geo-economic, strategic competition situation is going on very complicated and difficult to predict, directly related to oil and gas activities; The areas and objects that PVN is cooperating with are affected by these factors. Therefore, the Prime Minister requested PVN to quickly adapt to the situation and flexibly handle specific issues within its functions and authority, contributing to building an independent and self-reliant economy, ensuring a great balance of economic energy.

Ronaldo was silent, Man Utd stopped in the Champions League

Warning of 'fake and contraband' destroying the real estate market 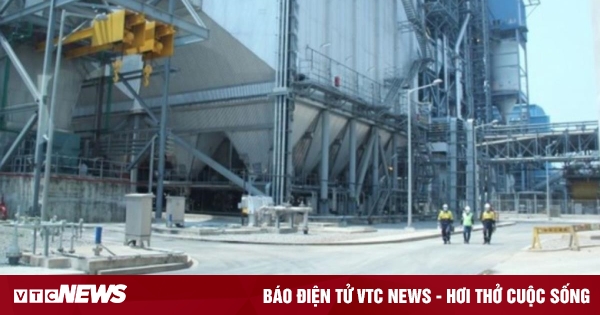 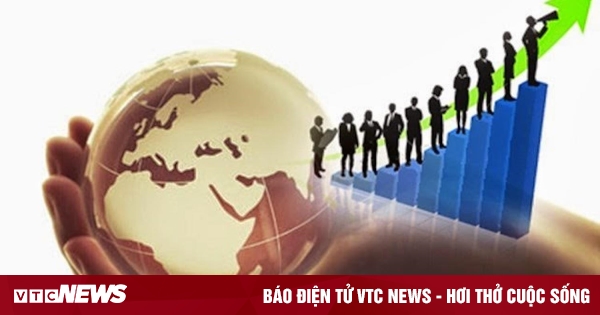 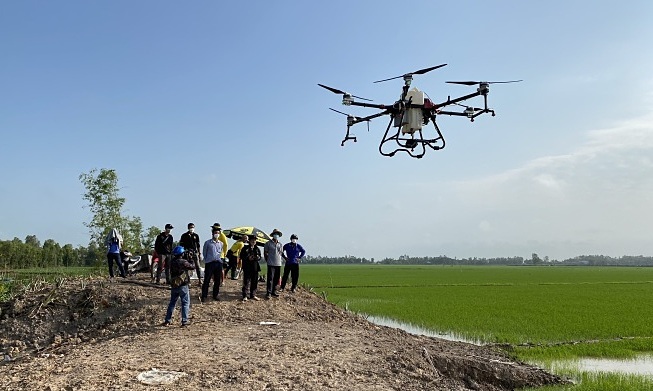 Free training of digital human resources for the West