Recently, MediaTek has suddenly surpassed giant Qualcomm to become the largest supplier of chips for Android smartphones in the US market. This is really a worrying thing for mobile chip manufacturers like Qualcomm or Samsung, especially when MediaTek’s new flagship chips promise to make a huge breakthrough.

Ice Universe has just posted Geekbench 5 scores of Dimensity 9000, MediaTek’s most powerful processor ever. This chip is manufactured on TSMC’s 4nm process, which seems to offer a bigger advantage over Snapdragon 8 Gen 1 and Exynos 2200, both of which are based on Samsung’s 4nm process.

Announced by MediaTek in November 2021, so far we have not seen a smartphone equipped with the Dimensity 9000 chip. Therefore, the actual performance of this chip is still a big question mark. However, in the near future, OPPO will launch Find X5 Pro Dimensity Editon and Xiaomi will also launch Redmi K50 Pro Plus equipped with Dimensity 9000.

As revealed by Ice Universe, the smartphone equipped with the Dimensity 9000 chip in the test is most likely Xiaomi’s Redmi K50 Pro Plus. The Geekbench 5 score of this device is 1,309 single-core and 4,546 multi-core, impressive numbers.

The only smartphone processor that can beat the Dimensity 9000 right now is Apple’s A15 Bionic. iPhone 13 Pro Max has scores of 1,734 and 4,818 respectively.

Notably, Ice Universe revealed that smartphones equipped with the Dimensity 9000 chip will have a starting price of just 500 USD. That means there will be many mid-range and high-end smartphones that can possess more power than current flagship smartphones.

The only limitation of the Dimensity 9000 processor is probably the lack of support for mmWave 5G, so smartphones equipped with this chip will be difficult to reach carriers in the US. 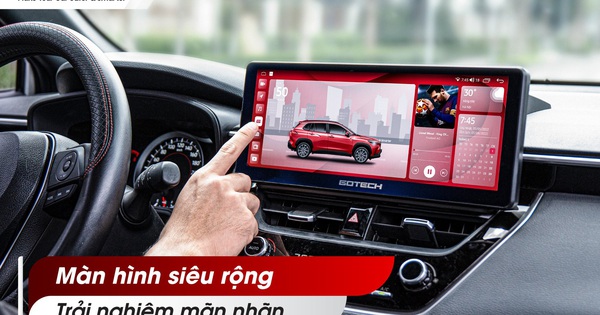 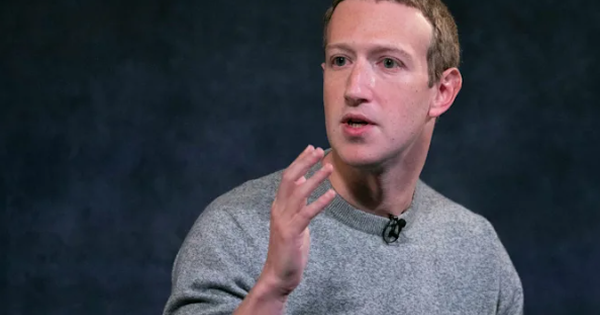 Every day being attacked by netizens, saying bad things like ‘punching in the face’, Mark Zuckerberg reveals how to relieve 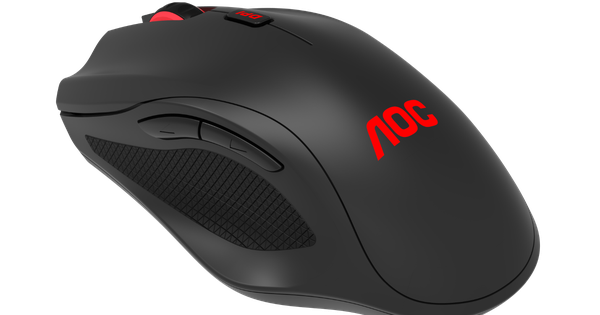 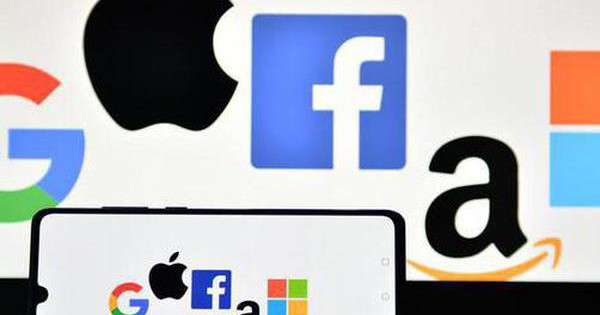