Dieu Quang Hieu’s life is full of strange things. He planned the city of Beijing, wrote “Eternal Great Dian”. Throughout Chinese history, his life can be said to be unique.

Dieu Quang Hieu was ordained at the age of 14 at Dieu Tri amphitheater, taking the legal name of Director. In his youth, during a trip to Bac Co mountain, Dieu Quang Hieu used to write a poem about scenes.

However, the two closing lines seem to show his different intentions:

“Where is Emperor Tieu Luong’s business in Kim Ha?” (Where is the Liang dynasty now?)

“Bac Co Thanh Thanh is charming and charming.” (The guest was tired of seeing the green mountain of Bac Co) 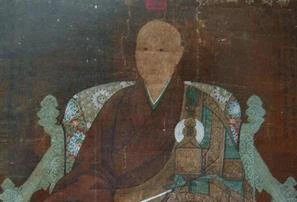 It can be seen that Dieu Quang Hieu’s aspiration is not in hermitage but in being a hero who saves history books.

In 1382, as the abbot of Khanh Tho pagoda in Bac Binh, Dieu Quang Hieu became the advisor of Yen Vuong Chu De. At this time, King Kien Van in Nanjing began a campaign of “retirement” – eliminating the forces of the royal families commanding the army.

In the moment of survival, Dieu Quang Hieu strongly advised Chu Di to raise an army in the name of “Tinh Tinh” to oppose the Ming court. During the war, Dieu Quang Hieu had repeatedly offered decisive strategies, and at the same time helped the crown prince Chu Cao Xi defend the Bac Binh stronghold.

…to the prime minister 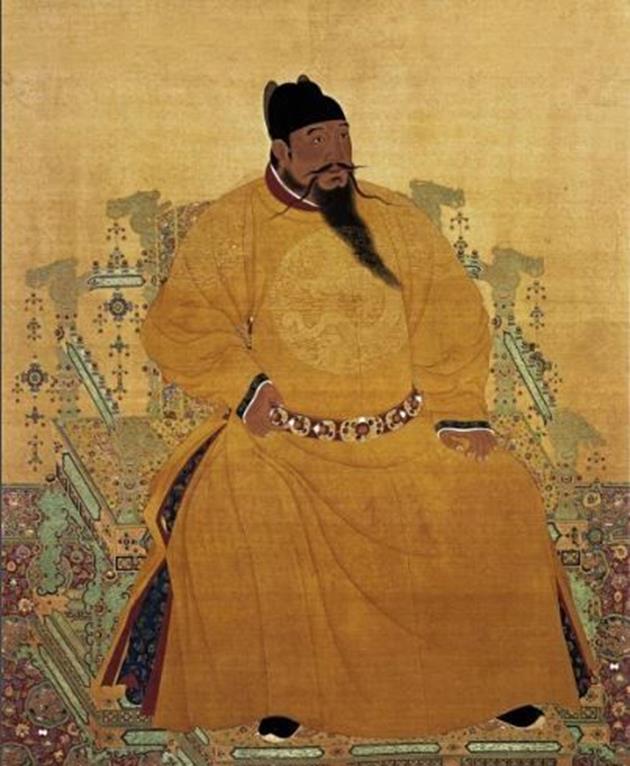 To show his gratitude, Chu Di once asked Dieu Quang Hieu to grow his hair and return to the world, to accept his uncle and palace maids so that he could receive the title and pass it on to the next generation. However, almost all the reward methods were rejected by Dieu Quang Hieu. He was still in the temple, when he was at court, he wore a court dress, and when he returned to the temple, he wore a kashāya. When passing through his old hometown on the public road, Dieu Quang Hieu brought the king’s bounty and distributed it to his relatives.

In the last days of his life, Dieu Quang Hieu completed the book Dao Du Luc. The content of the book contains many criticisms of Confucianism, which makes Ming officials and scholars disgruntled, considering Dieu Quang Hieu as a thorn in the eye. When Chu Chiem Co ascended to the throne, the early court officials tasked with writing history of Chu Di’s life tried to erase the presence of Dieu Quang Hieu in history books, and at the same time criticized Dieu Quang Hieu for not understanding military affairs. All the credit goes to the martial arts generals. 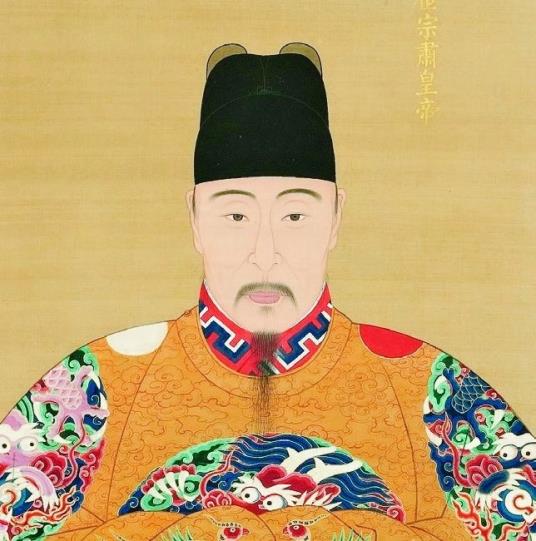 Towards the later stage of the Ming Dynasty, the idea of ​​restoring honor to King Kien Van was increasingly clearly expressed by the mandarins, and at the same time, the Ming kings – even though they were all descendants of Zhu Di – also implicitly acknowledged the movement. save this.

In 1530, the first officials of the dynasty offered to King Gia Tinh to stop worshiping Dieu Quang Hieu at the Thai Temple. Gia Tinh, who believed in Taoism, quickly agreed to this proposal.

In the reign of Gia Tinh’s grandson, Van Lich, the Ming dynasty even allowed the establishment of a temple to worship King Kien Van and his loyal servants who died in battle in Nanjing. After more than a century of efforts, the mandarins and Confucian students of the Ming Dynasty fulfilled Dieu Quang Hieu’s wish to overthrow the reputation.

The root cause of this is said to be that King Kien Van was close to the Confucianists, so the Confucians were more or less opposed to Zhu Di’s legal status. But the later kings were still descendants of Zhu Di anyway, so the Confucianists could not directly criticize the ancestors. Thus, it is understandable that the leading strategist of the battle for the throne – Dieu Quang Hieu – became the object of criticism.

Are you a man? - Episode 11: Duy Anh's family is free of conflicts, Le and Nhat Minh are tense again 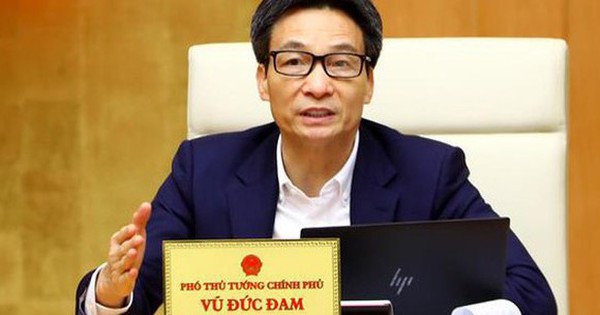 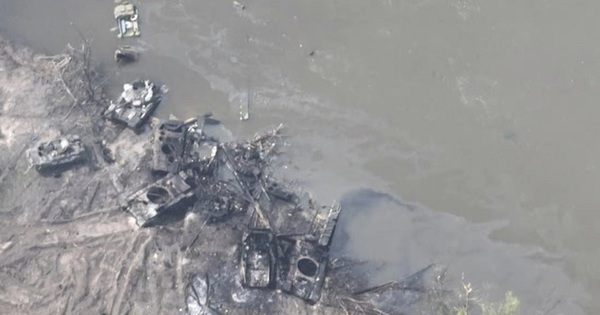 The first time we talked for an hour on the phone, the Russian and American generals did not get results on Ukraine 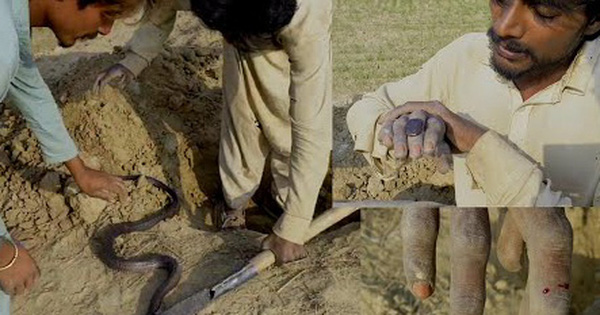 The man put his hand into the hole and was bitten by this creature, a moment later a black creature poked its head out 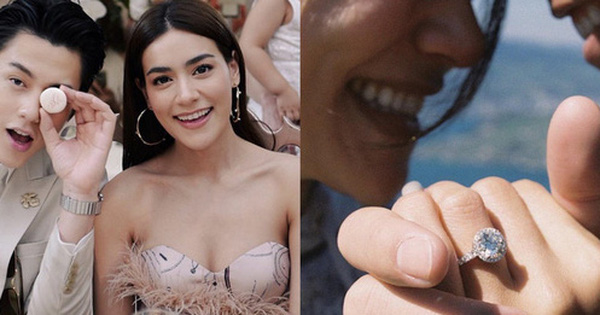 From the small tam, betrayal to the passionate love of thousands of people