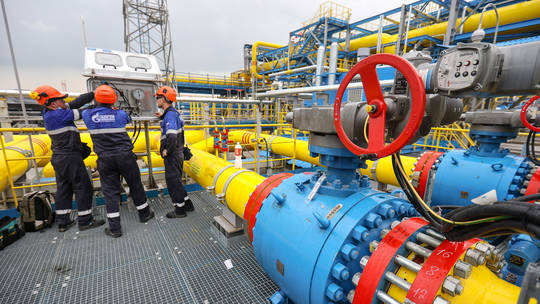 In a recent interview on ARD radio, Minister Robert Habeck acknowledged that Germany’s dependence on fossil fuels from Russia “remains at a relatively high level. If it stops importing energy from Russia, Germany will face a supply shortage, even a supply freeze, along with unemployment and poverty. He also warned about the prospect of German people not having enough heating fuel, running out of gas for cars.

“With coal, oil and gas, Germany is taking steps in the direction of independence. But we can’t do it immediately. It’s bitter and uncomfortable to admit that, but we still can. could not have done otherwise,” admitted Mr. Habeck.

Europe is under pressure to extend sanctions on Russia in response to Moscow’s military operation in Ukraine. The European Commission (EC) said last week that it will gradually reduce and move towards eliminating dependence on Russian oil, gas and coal by 2030.

However, unlike the US and UK, the EU has not yet applied an immediate ban on energy imports from Russia. EU officials say member states must deal with rising energy prices and must replenish gas reserves before winter.

adidas, Nike, Converse, ... all have enough, this "cheap moment" does not worry about wallet pain 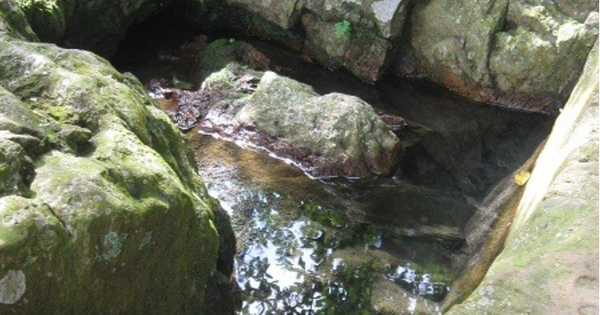 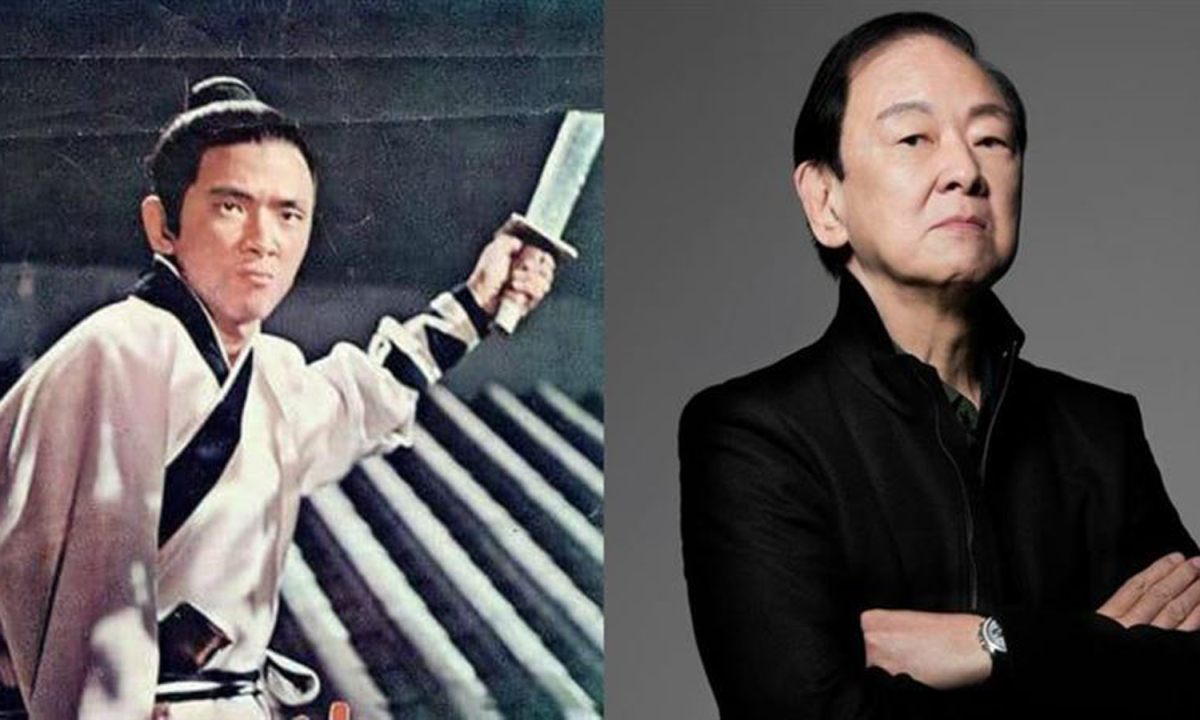