On the eve of the final of Miss World 2021, Global Beauties has released the final achievement prediction table.

On the afternoon of March 16, the most prestigious beauty site on the planet – Global Beauties – released the final prediction table for the contest Miss World – Miss World 2021.

The prediction table is called “Super 11”, including the 11 strongest rated candidates for the Miss World 2021 crown. These names are arranged alphabetically, regardless of specific rankings. 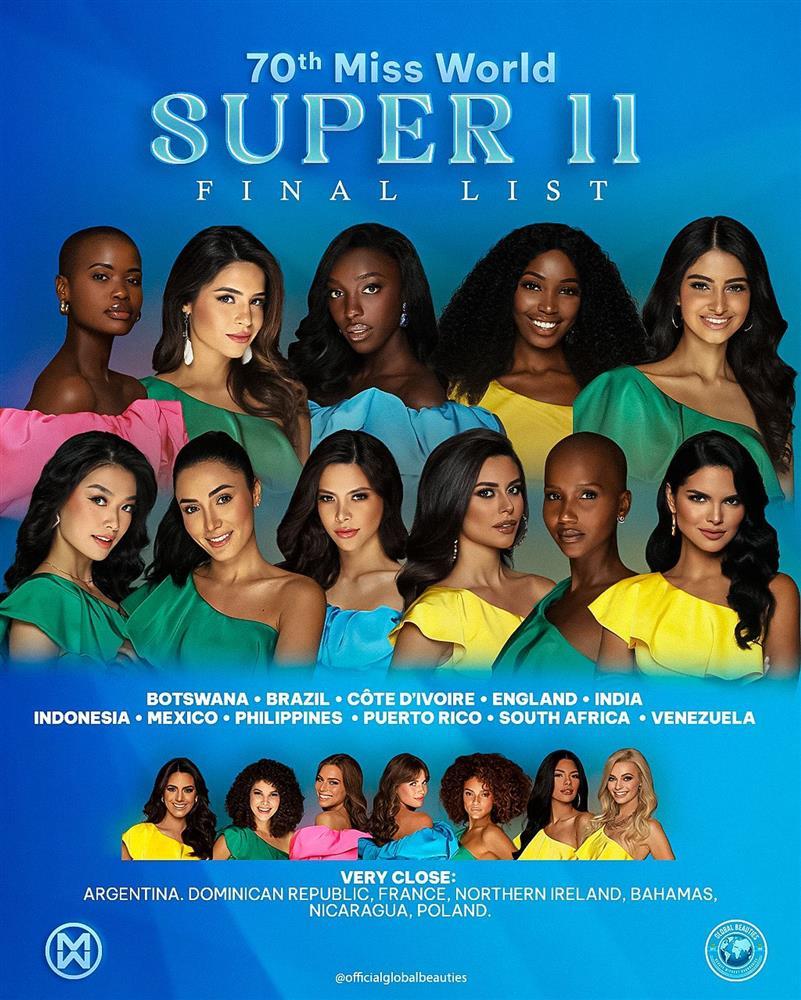 The final ranking of Global Beauties.

Representative of Vietnam – Miss Do Thi Ha – not on the list above, means that it is not appreciated by Global Beauties.

However, all prediction tables are also predictive only. Do Thi Ha still has the opportunity to shine in the final. 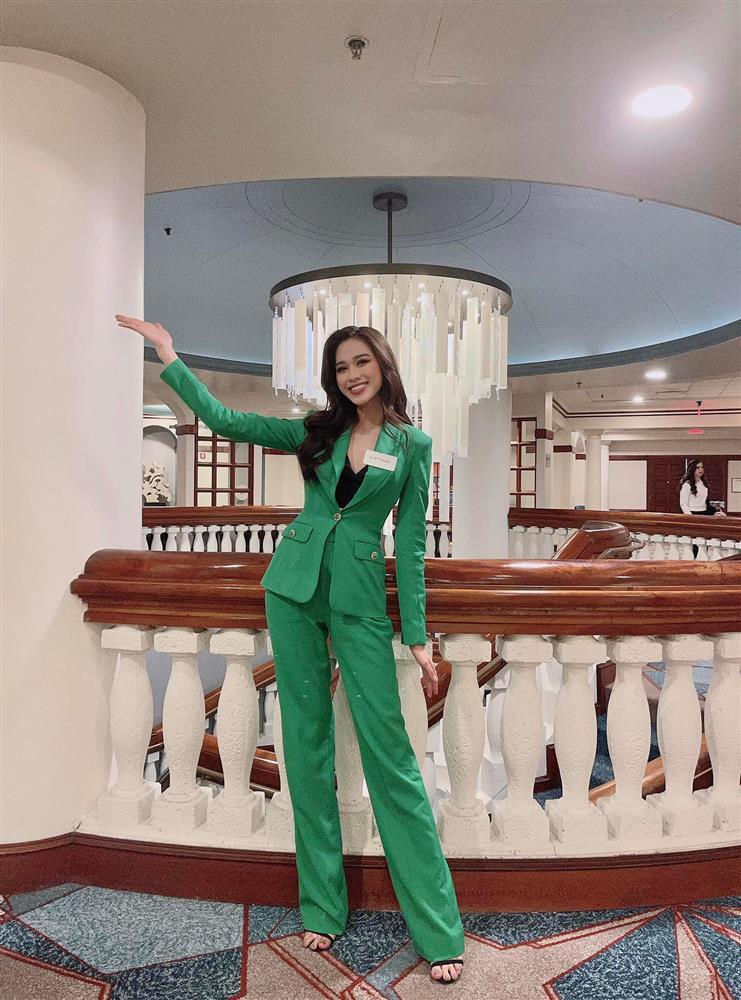 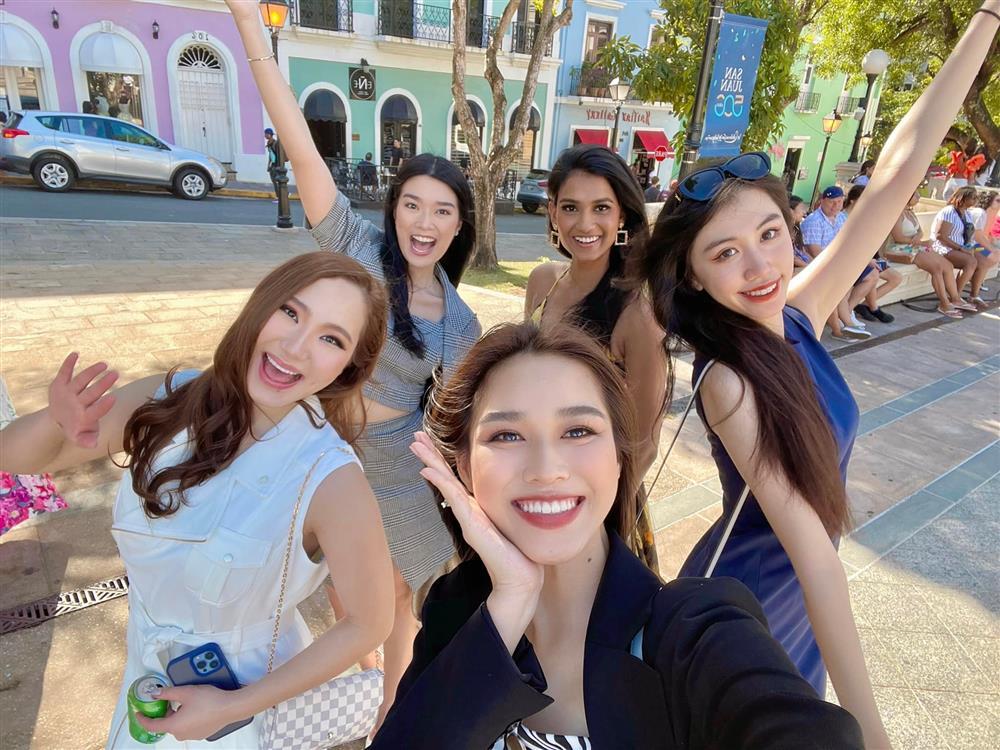 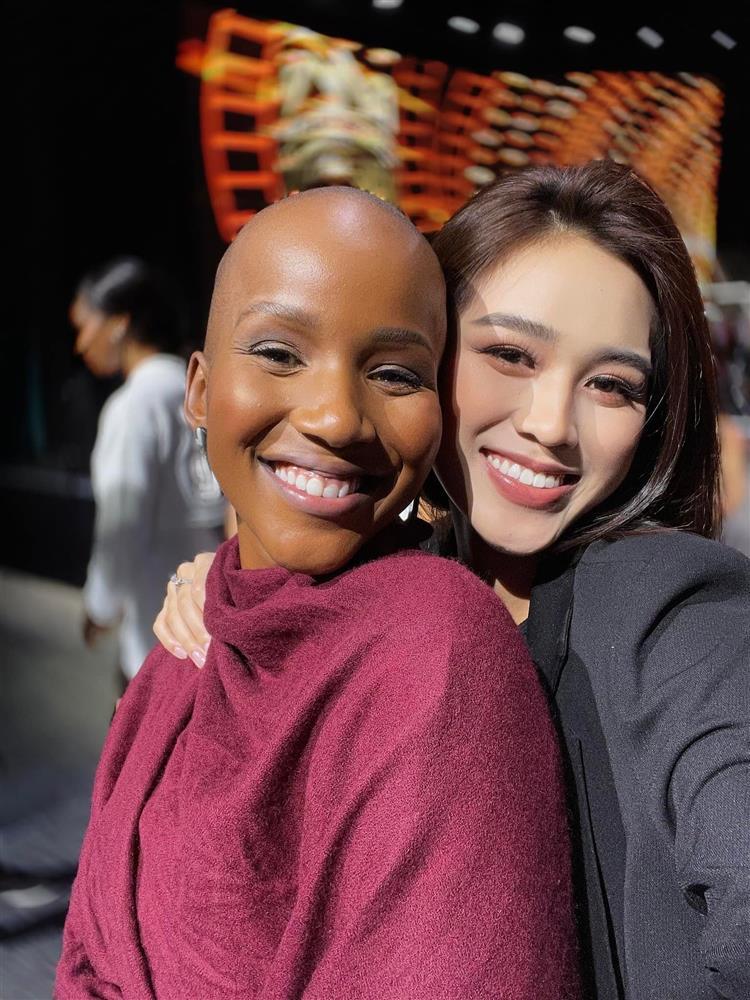 The last pictures of Do Thi Ha before the finale Miss World 2021 takes place.

The final of Miss World 2021 is the competition for the crown of the 40 best contestants. BTC announced the top 40 list at the end of January 2022, including Do Thi Ha of Vietnam.

These 40 girls returned to Puerto Rico a few days ago to attend the final round, after 3 months of the most important competition night had to be postponed because of the invasion of the disease.

In the final tomorrow morning (March 17, Vietnam time), the top 12 will be named. After that, BTC continued to announce the top 5 (or top 6) best contestants. They competed for the judges to choose the top 3 positions. 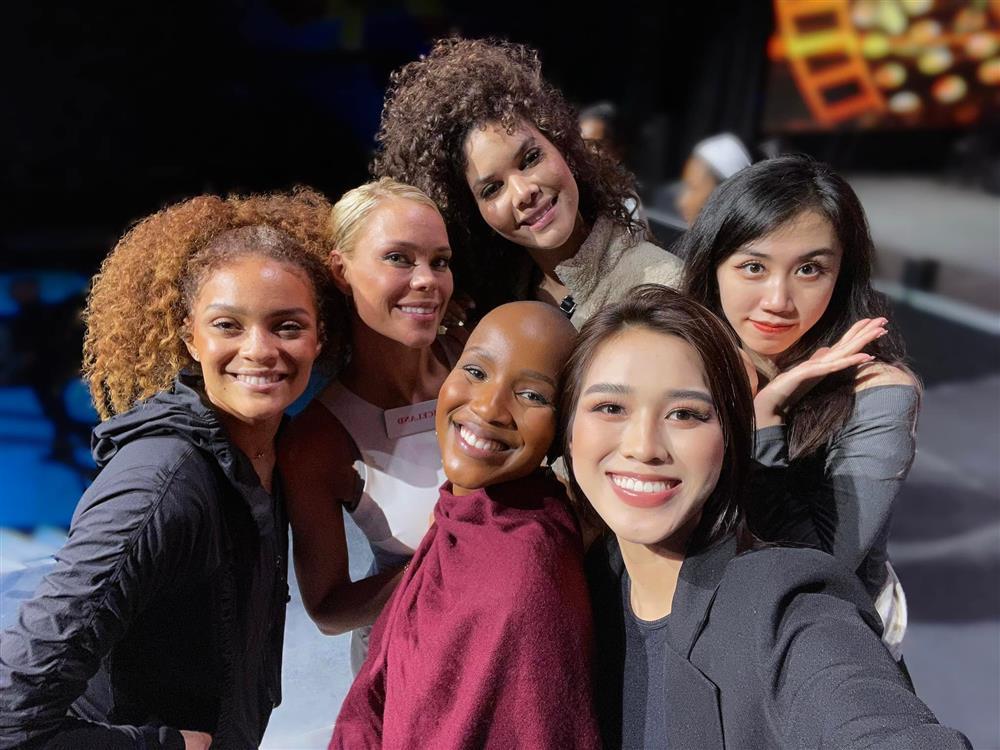 Do Thi Ha is rated higher on this page. She is predicted to be in the top 12 overall. Missosology thinks that Venezuelan beauties are the number 1 candidate to wear the crown. 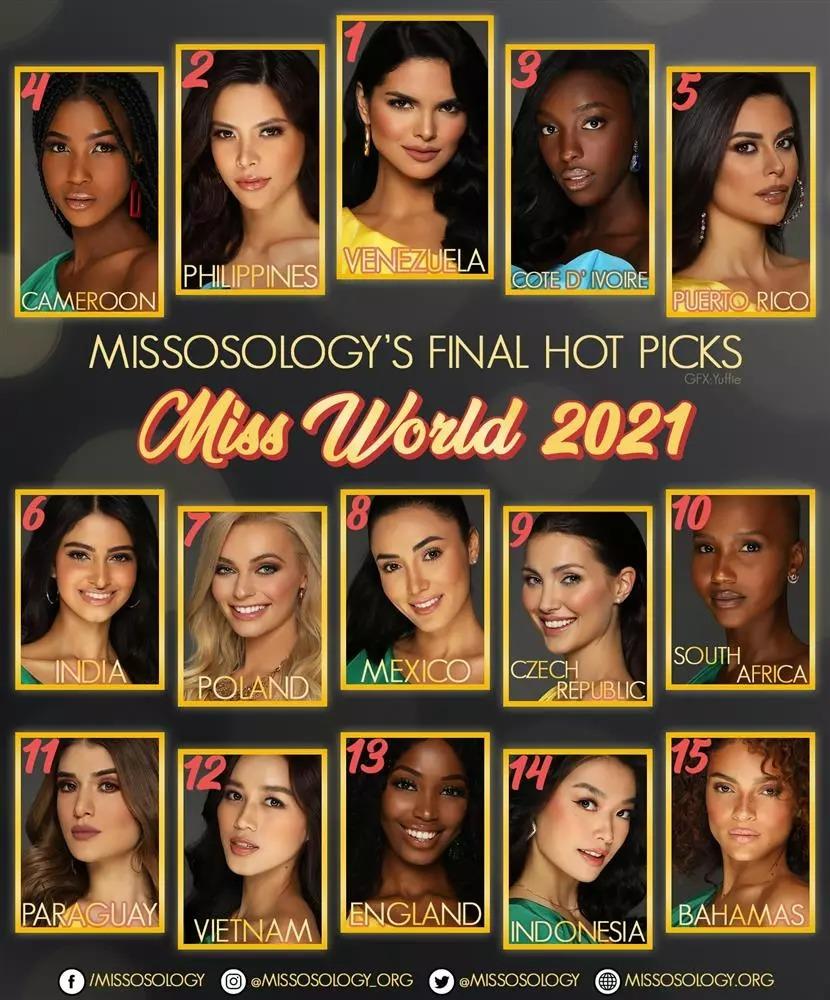 The final prediction table of Missosology.

Zen
According to Vietnamnet

Underground storm - Episode 5: Hai Trieu was forced to use drugs by a tycoon

6 new points for university and college enrollment in 2022 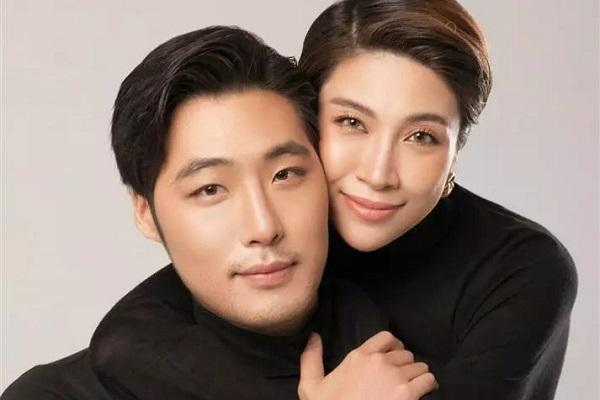 Crystal announced her divorce from her Korean husband: Haven’t made love for 2 years 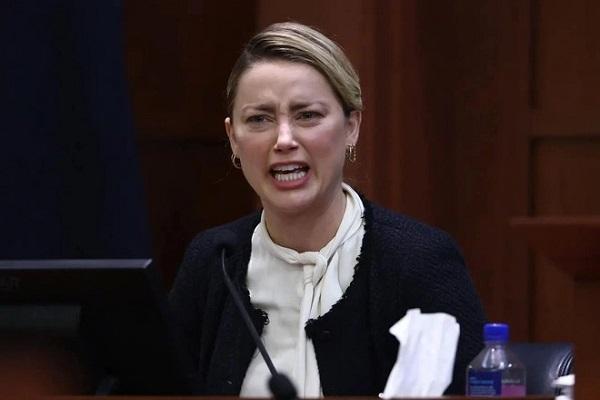 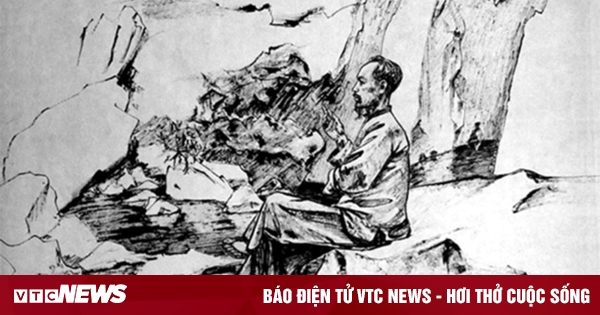 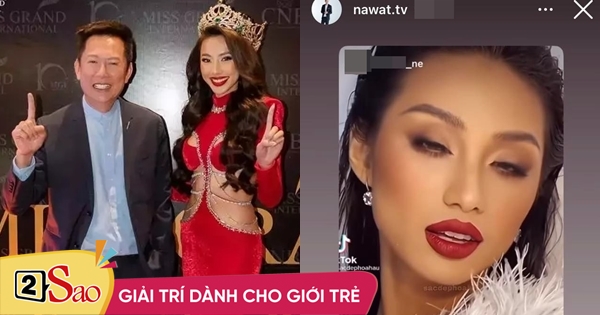