With an expected price of 12.99 million VND when “on the shelf”, iPhone SE 3 will face confrontation from many smartphones of the same price range.

Currently, users can “place bricks” iPhone SE 3 at some genuine retailers in the country. The expected selling price of the 3 versions is 12.99 million VND (64GB) respectively; 13.99 million VND (128GB); 16.99 million VND (256GB version). But at this price range, there are still many smartphone “more delicious.

Take a look at some of the suggestions below.

Owning a slightly higher price than iPhone SE 3 in the same memory option, iPhone 12 Mini is a pretty reasonable choice for those who want to use a compact phone (5.4 inch screen) but still strong. The difference of this iPhone compared to the new iPhone SE is the more modern design, with up to 2 12MP rear cameras instead of only 1 12MP camera. 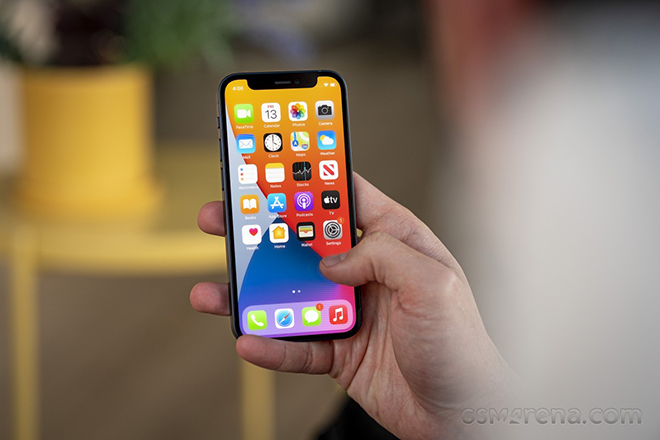 However, the chip of the iPhone 12 Mini is a bit weaker than that of the iPhone SE 3 – A14 Bionic, although it is still more powerful than many other high-end smartphones. In addition, this iPhone Mini also has many beautiful color options for users to choose: Green, Blue, White, Red, Black, Purple.

Oppo’s new mid-range phone is also priced at the same price as the iPhone SE 3 but has 4 times the internal memory, trendy design and equally good. Owning this smartphone, users can play games “already” with a 6.4-inch screen; cluster of 3 rear cameras with 64MP + 8MP + 2MP quality promises to bring many flexible shooting modes for young users. 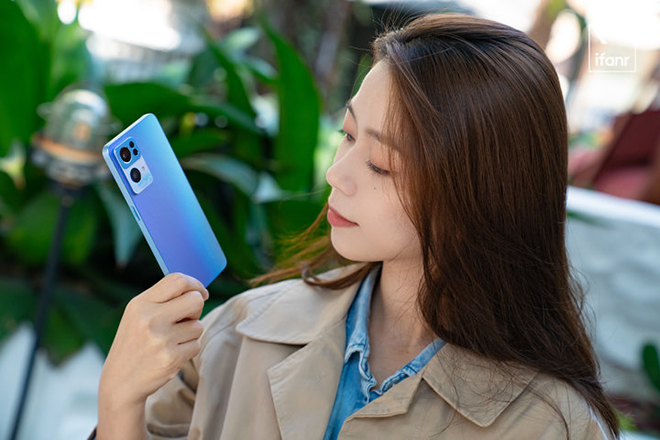 And yet, the battery life of the device is also longer than the iPhone SE 3 with a capacity of up to 4500 mAh with impressive fast charging – 65W. At the same time, Oppo Reno 7 also has an on-screen fingerprint scanner, which is as handy as Touch ID.

Another alternative to iPhone SE 3 for fans Samsung is the Galaxy A52s 5G. This smartphone is also capable of 5G connectivity, is Samsung’s best-selling phone with the advantage of price, combining performance power and camera. 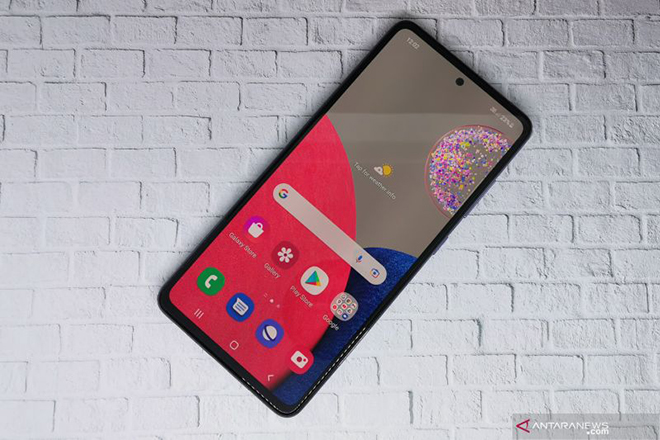 Xiaomi 11T Pro 5GB is integrated with the configuration of a flagship in 2021, and they are much more attractive than the iPhone SE 3 in many respects. First, in terms of processing capabilities, the Snapdragon 888 chip + 12GB RAM + 256GB ROM gives extreme power, for a smooth experience at all tasks. Up front is a large 6.67-inch screen – providing a larger and more comfortable interaction area than the limited 4.7-inch screen of the iPhone SE 3. 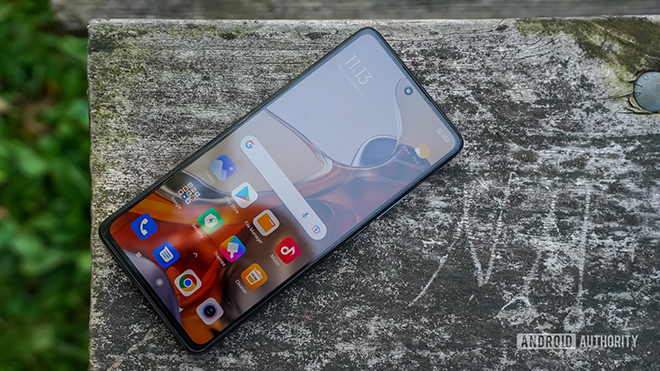 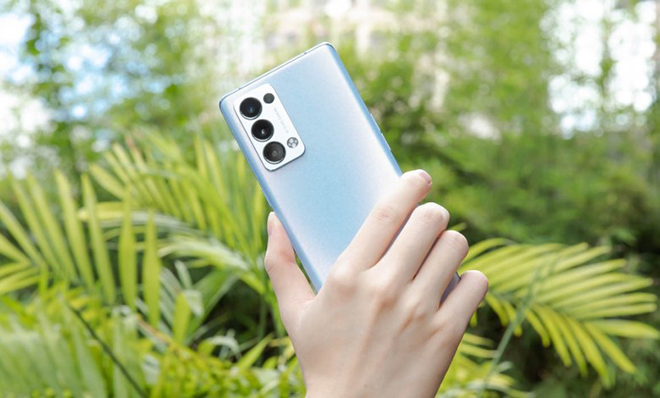 The phone has a luxurious flat edge design, a beautiful color-changing back, more attractive than the iPhone SE 3. At the same time, a 4300 mAh battery and 65W fast charging is also a plus point of the device.

Giving his daughter a DNA test, the husband cries when he finds out the reason why his wife hasn't done any housework for 3 years

At the age of 43, how rich is Ngo Thanh Van and how cool is his business? 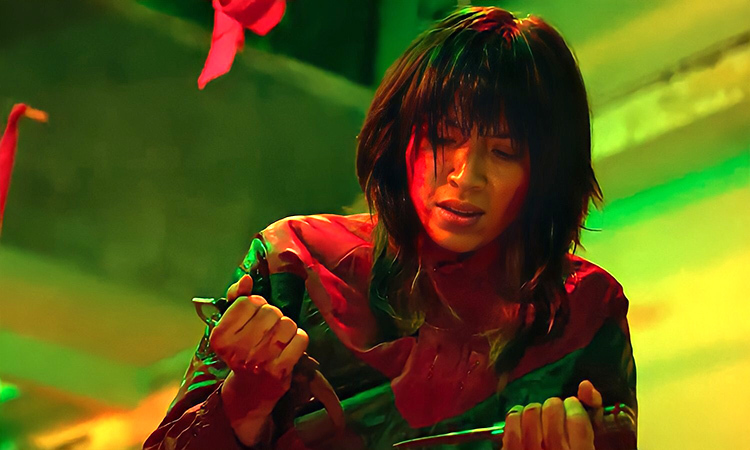 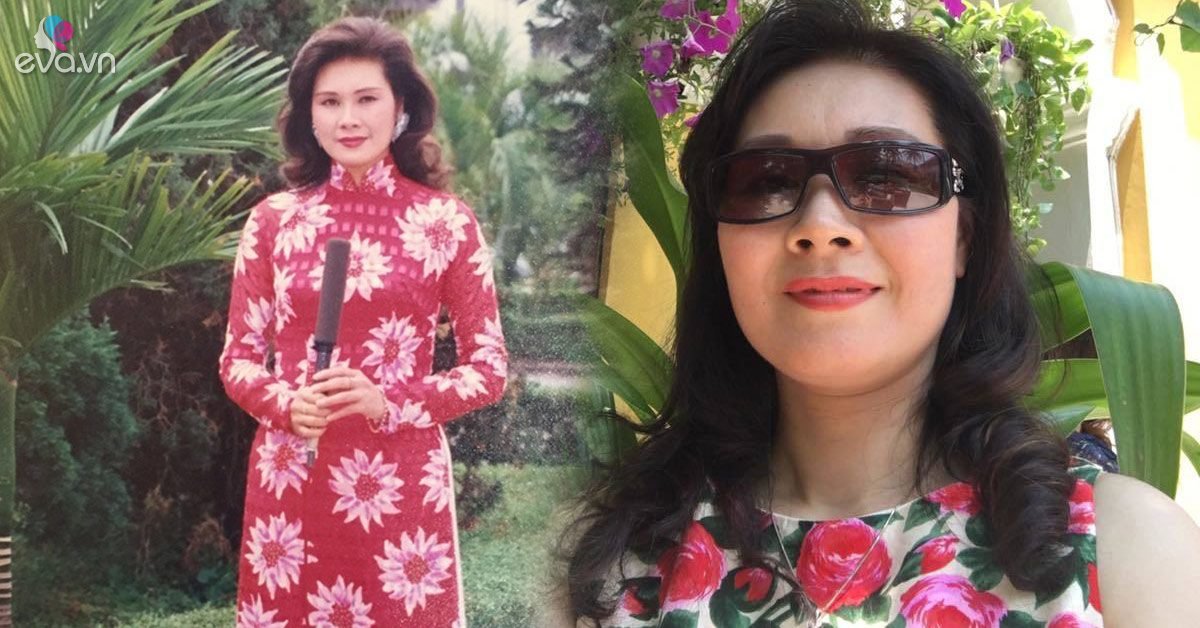 Powerful female MC, salty beauty, few people know that she used to be the runner-up of a popular contest 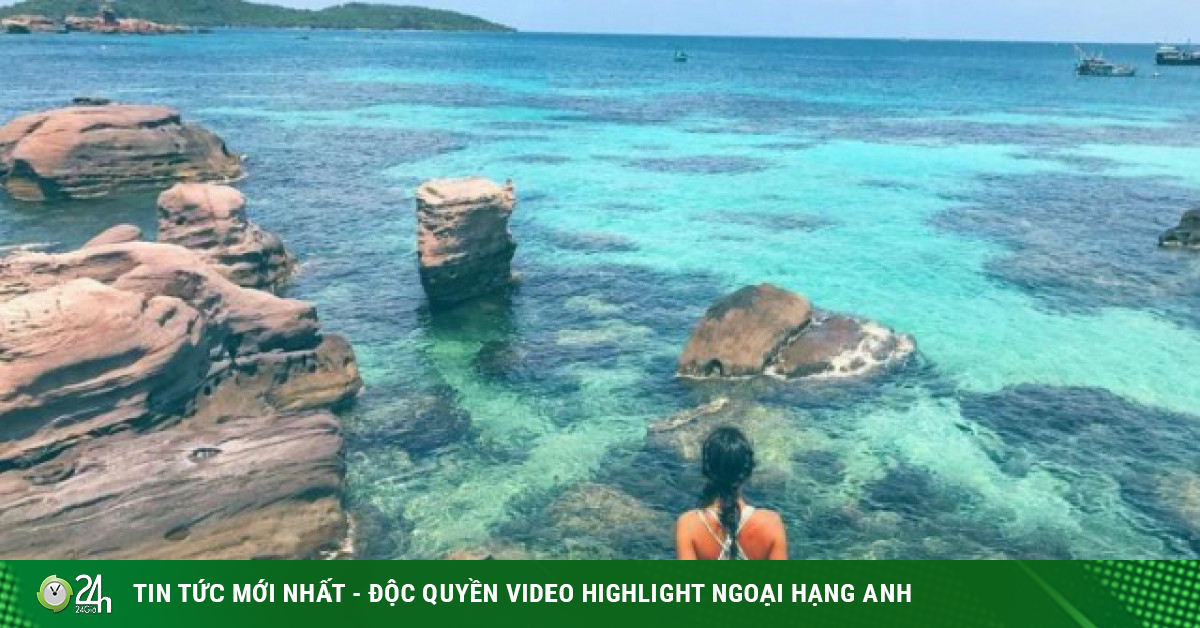 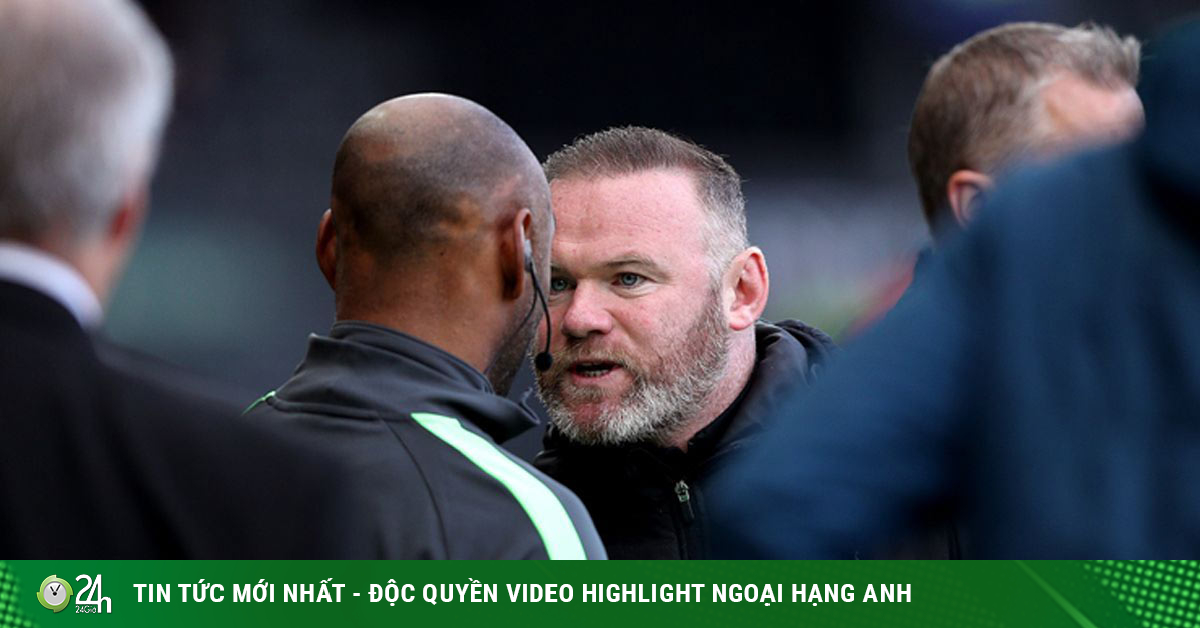