At the age of 28, Ngo Thuy Anh was voted into the Forbes 30 Under 30 list in Vietnam as the founder of a technology application to care for the elderly.

Although just launched in March 2020, the application has already registered about 12,000 people aged 50 and over.

Thuy Anh said that the reason why the startup projects she implemented are related to social issues in modern life is because of the diverse experiences she has experienced before.

Once a Hanoi-Amsterdam major, she studied International Law at the Diplomatic Academy, then went abroad to study a Master of Business Administration MBA at Adelphi University, New York, USA.

From grade 10 until the end of her third year of university, Thuy Anh worked as a collaborator for many newspapers and television stations. During her 4 years of studying for a master’s degree in the US, she worked many different jobs: teaching assistant to the head professor of corporate finance, assistant to the principal, head of the department of organizing charity activities for Adelphi College. , babysitting, working as a restaurant, opening a shop selling hand-carried goods…

It is thanks to those diverse experiences that Thuy Anh has determined the future path she wants to take. She finds her life happiest and most meaningful when doing work related to health, society and people.

In 2017, she opened the first social startup in Vietnam with Aligo Kids – a project to prevent child abuse with cartoons. In 2018, she opened a media company specializing in animation on social issues.

At the beginning of 2020, she opened Hasu – initially classes to teach elderly people to use smartphones, instructions on how to take care of their own health at home… Then, she created an app to help elderly people. Elderly people improve their health in all three aspects: physical, mental and social connection.

With this application, the elderly are provided with information about their own health care and specific exercises for the elderly. They also have playgrounds for entertainment, courses to learn to sing, learn to play piano, learn to draw, learn art… in the form of online.

In the process of introducing the application to users, Thuy Anh was very surprised when the elderly were not so surprised with technology as I thought.

“In fact, when we opened classes around Hanoi and other provinces, apart from a few students who did not have smartphones, we had to lend them devices to study (only about 5% of the class), most of the students I’m pretty good at using the phone. Many of you even know how to edit photos with the app. The doctors teach each other very quickly, especially those near 90 years old can use Google Voice proficiently – look up content on google by voice. I also feel very happy that there are doctors with cancer or serious medical conditions who still try to exercise regularly on the app. I hope to soon be able to do more meaningful courses and exercises for people with cancer.”

Choosing to take care of the elderly indirectly, Thuy Anh remembers a memory with her grandfather.

“Once upon a time, I asked him a question, ‘what are you most afraid of?’. Contrary to my thoughts that he was afraid of growing old, afraid of being alone… he answered a question that haunts me deeply, which is: ‘He is afraid to live a long life’.

Elderly people are afraid of many things, but they are especially afraid of living a long life with illness and disturbing their children and grandchildren. Not only my grandfather, but millions of other elderly people have similar fears.”

Sharing about the path to social entrepreneurship, Thuy Anh said she started with small things around, nothing big.

“I remember the first time I faced the feeling of separation, when the first teacher who cared about me the most, passed away due to old age and illness. I have not yet had time to express my love and gratitude. I remember the image of girls being bullied in class that I could not protect. I miss my grandfather – the most loving person in family – passed away before I could do anything for him.

I don’t remember how many times I experienced the feeling of helplessness before the pain I witnessed in life, then one day I wished I had to do a lot, so that other people wouldn’t have to go through this feeling. mine and also so that I no longer have to feel regret or remorse.”

Talking about women starting a business and starting a business in the technology field, Thuy Anh said that there are still some gender stereotypes that exist. However, she finds that with women’s tenacity and sensitivity in detecting and dealing with problems, many women have succeeded in building and running tech companies. “It also inspires a lot so that society will have a more positive view later when it sees women going out to work.”

Why did Minh Hang love 6 years before accepting a marriage proposal from a businessman over 10 years old?

Suddenly being stopped by the police, the female drift driver avoids a collision-Media 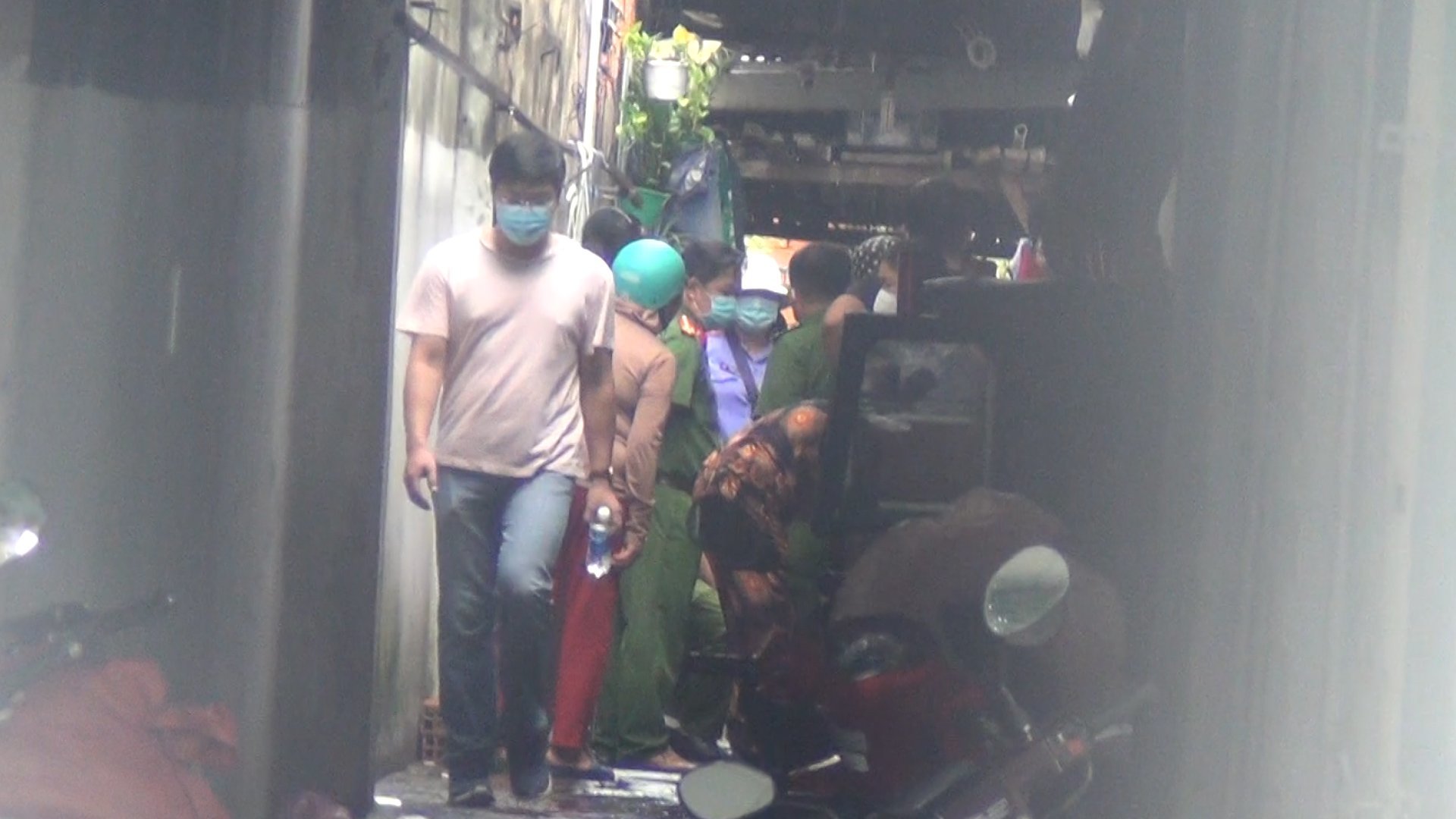 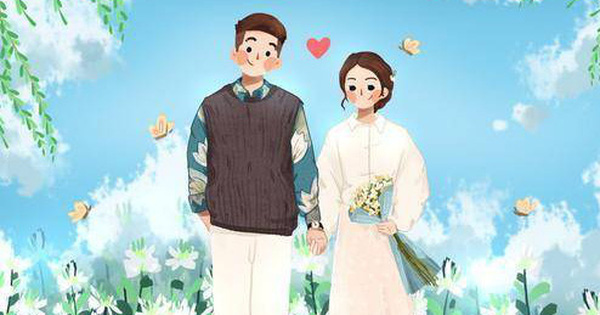 A woman dares to do these 3 things, proving that she wants to be with you for a long time 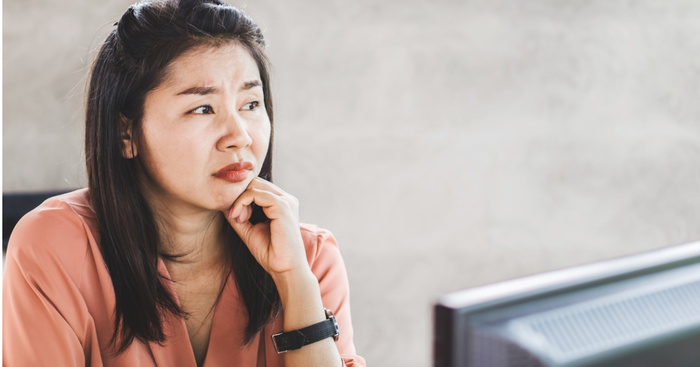