Lost City (original title: The Lost City) is an action work, revolving around an adventure story, finding a strange and funny treasure. In addition to the participation of the actor Harry Potter Daniel Radcliffe, the film also gathers a huge star cast including Sandra Bullock, Channing Tatum and Brad Pitt’s extreme cameo. 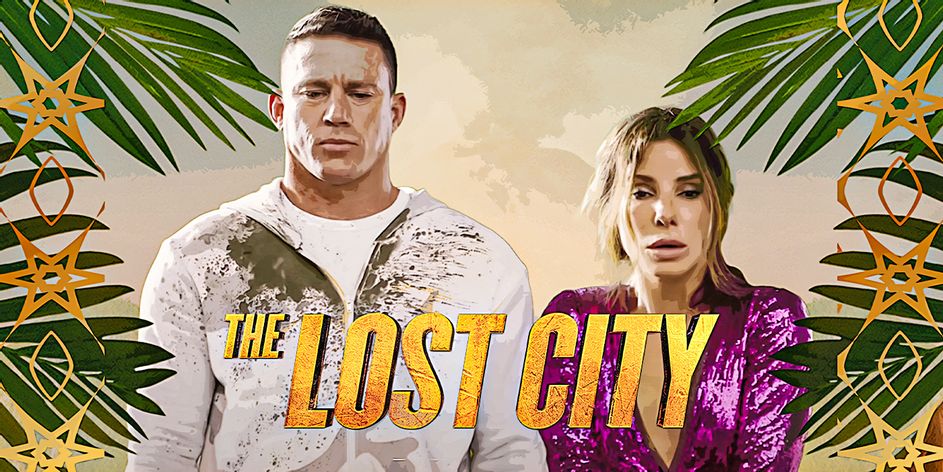 In the film, Daniel plays billionaire Fairfax – an eccentric and international criminal. This rich guy believes that the author Loretta Sage (Sandra Bullock) of adventure romance novels The Lost City of can actually help him answer the question of the hidden treasure in real life just like what happened in the story. Fairfax is determined to kidnap the beautiful Loretta – a city sister who doesn’t know what the jungle is. He takes her to a remote island to find the lost city.

After the success of Harry Potter, Daniel Radcliffe chose to pursue unique projects instead of choosing to be safe for an A-star like him. Immediately after stopping with the image of a wizard, the actor quickly exited the role to become a widowed lawyer in the movie. The Woman in Black. In recent years, he even played the role of a corpse that can “fart” in Swiss Army Man or a young man with his hands fastened to the guns of Guns Akimbo. 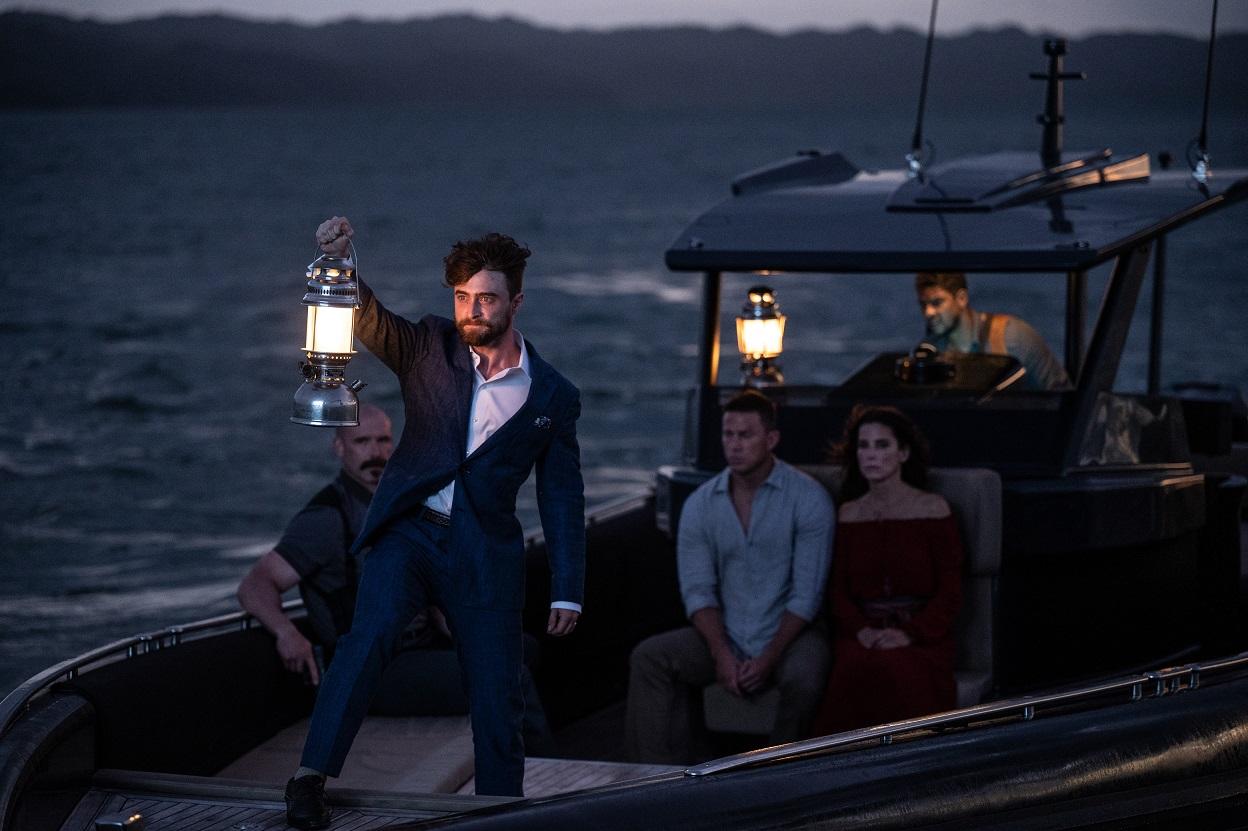 The Lost City is Daniel Radcliffe’s second romantic comedy after What If (2013), but this time instead of the main role taking away the audience’s heart, Daniel decided to take the treasure because that was more fun. 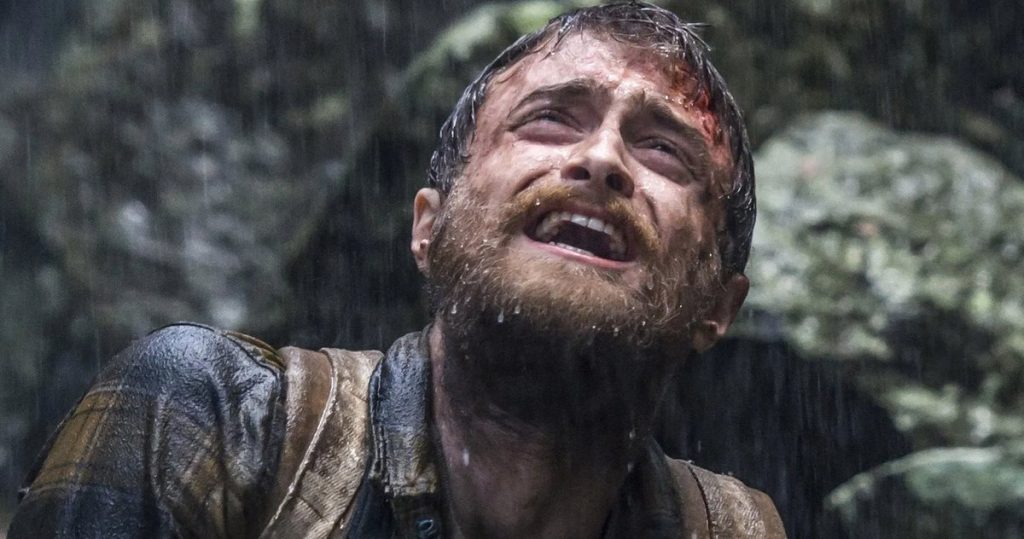 The Lost City welcomes Daniel back as the villain after 6 years Now You See Me. Fairfax continues to be the actor’s renewed effort, portraying a crazy and reckless rich. To soften the cruel side of the character are funny situations when Fairfax’s plan doesn’t go as he expected.

In an interview with Entertainment Weekly, Sandra Bullock said that everyone would be surprised by Radcliffe’s villain: “He’s so handsome and sly. I don’t know how to explain it. But you wouldn’t think he could play such a sinister villain in such a beautiful, calm and compelling way. This guy will really surprise everyone.”. 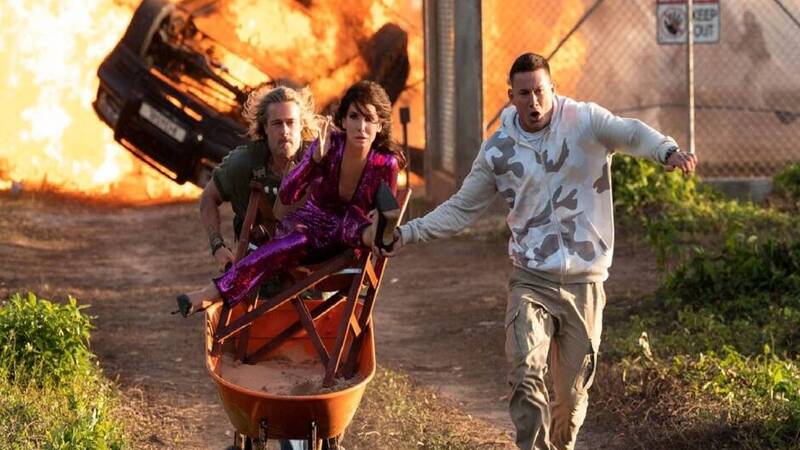 One of the reasons why Fairfax’s plans were interrupted is the presence of the character played by Brad Pitt – the personal fitness trainer of the model Alan, and also worked in the special forces. . The star whose appearance could not be cooler than in the movie trailer. The behind-the-scenes story of Brad Pitt’s cameo is equally interesting. The number is after Sandra Bullock guest-starred in Bullet Train – action movie in which Pitt starred, she came up with the idea to offer him a cameo role in Lost City. 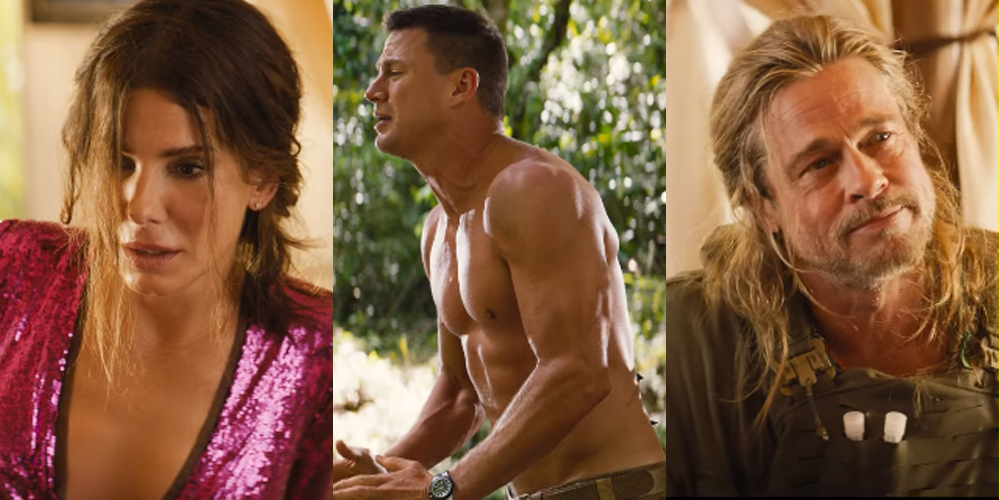 Brad Pitt is notoriously difficult in choosing scripts, so Sandra Bullock joked that if he didn’t accept, she would tell actor George Clooney to “fire up” him every day and say “do Sandra’s movie” until only when you agree. And so we have a “hot” cameo of Lost City. The moment Brad Pitt appeared on the set made Sandra Bullock deeply impressed. She said: “He just kept coming in and setting things on fire. Funny guy can die“. 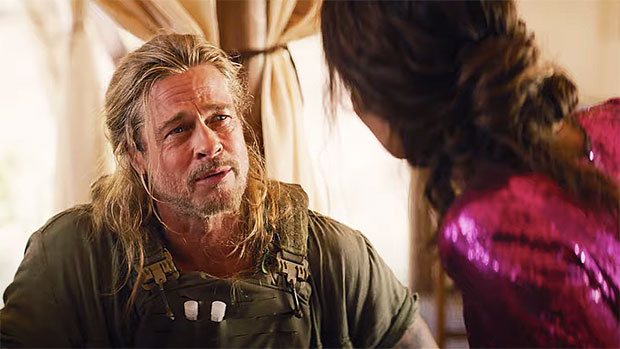 Although Channing Tatum is an A-list actor in Hollywood, it’s still a great honor to co-star with a veteran star like Brad Pitt. The actor shared: “He came in and played a role like a shoemaker, wholeheartedly for the role. I’ve met him before, but working together was a very different experience. I couldn’t practice. average”.

In Lost City, Tatum plays the main role of model Alan – a genuine “city boi”. Facing the scene of a kidnapped beauty, Alan packed his suitcase and set out to rescue. The wig of the character on the cover of the novel is actually inspired by the hair of the “male god” character Tristan Ludlow played by Pitt in the work. Legends of the Fall. Tatum could not hide his passion for Brad Pitt: “He’s so pretty. So I was like, ‘Make me that hair’.” 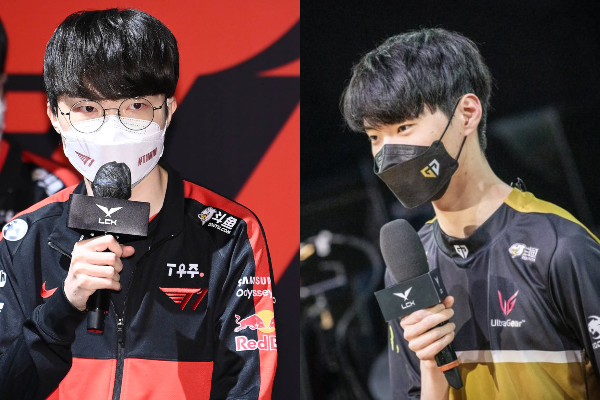 The winner will write history 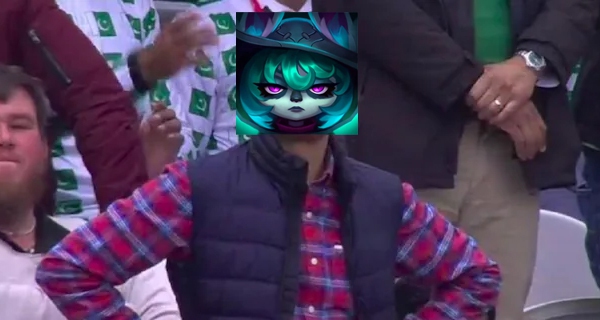 “Well, you guys are just good at gossiping.”

Because of a heart attack, the Mongol empire missed the opportunity to colonize all of Europe 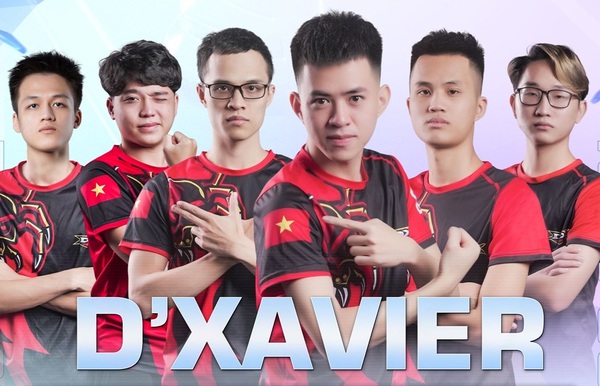 As the representative of Vietnam to attend the SEA Games, D’Xavier “needs to know what is the best”!