The news that Minh Hang is about to get married recently has surprised many people. The other half of the singer is a powerful businessman, helping her a lot in her artistic activities during the past time. The two met and fell in love for 6 years before deciding to get married.

In the relationship of the two, Minh Hang once affirmed that she is an independent, self-sufficient person, not relying on her boyfriend. Once admitting that he was “inherently a giant”, Minh Hang expressed on the Laborer: 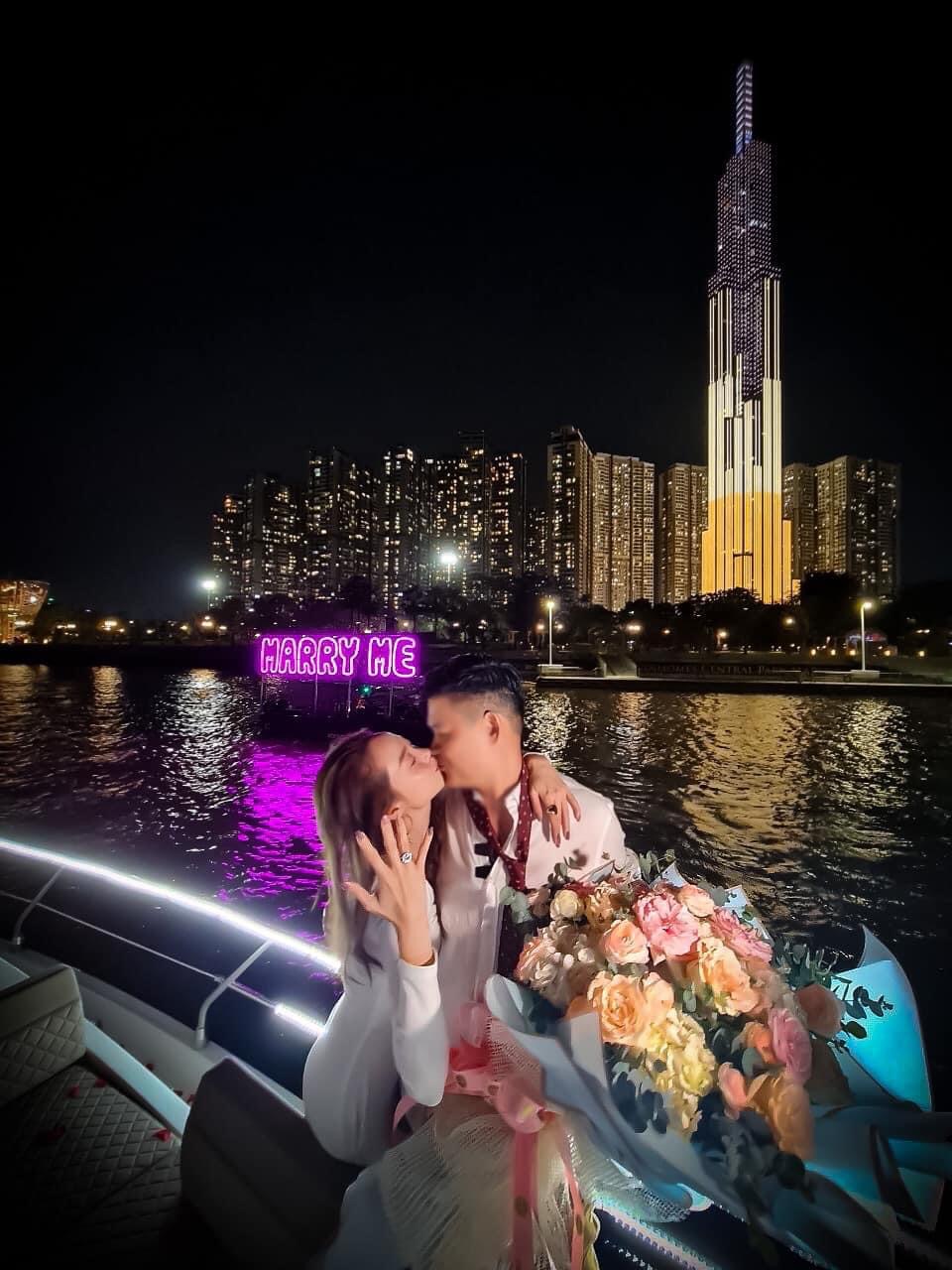 “Rich in my own opinion is right. I can do what I want and don’t work too hard in the burden of food and money. I became self-sufficient early, so I understand the value of hard work, so I’m satisfied with it. What I have. Above all, for me, the joy of family, relatives and friends is my wealth. I have a huge fortune according to my own definition of wealth.”

Active in art since the age of 16, “baby pig” Minh Hang is a familiar face to fans in many different fields such as actor, singer, model… As an A-list star, Minh Hang is also one of the richest beauties in Vietnamese showbiz. Besides, she also “encroached” on business.

“I want to do better in business and make more products with positive messages. In the past, I did it for money, myself, and my family. Now I want to do it for the community. I received it from the community. Dong too many things, have a good life, so want to give it back.

I do not aim to become a billionaire in the world. It’s just tomorrow, I have to be better than who I am today. At least I have to set the motivation. Money isn’t everything, but it helps me realize that I need to work and live.”she once shared. 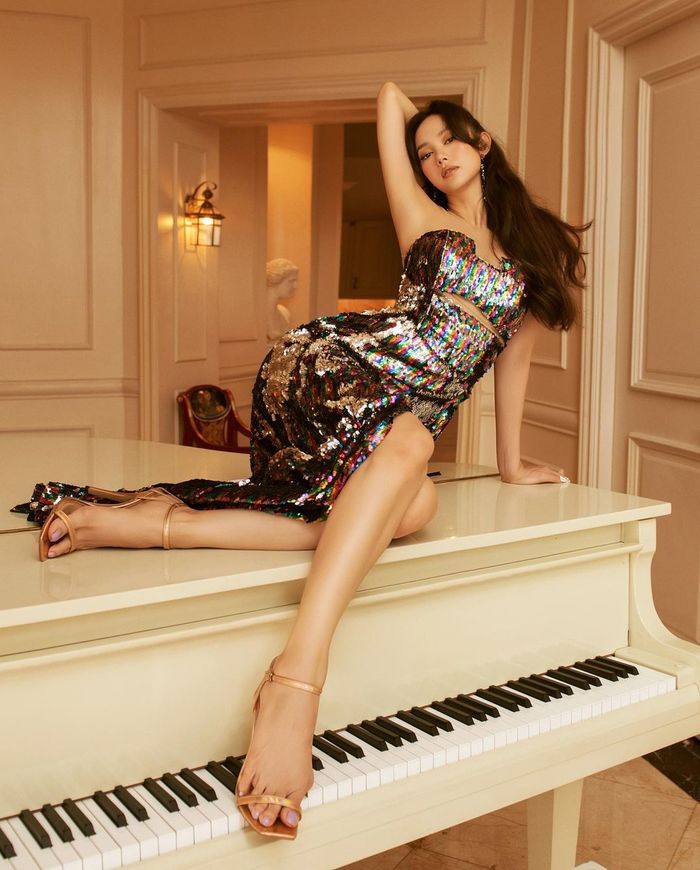 It is known that one of the properties she owns is a white million-dollar villa located on Bui Ta Han street, in An Phu urban area, An Phu ward, district 2, Ho Chi Minh City. This villa was built on a land of 20,000 m2 with sophisticated royal design style. She takes advantage of the garden to plant fruit trees, serving the family’s relaxing time.

She once revealed that to own this property, she had to pay installments for 2 years. The female artist born in 1987 often decorates the house by herself on special occasions. At the end of 2015, her villa was broken into by crooks and took away assets worth about 1.6 billion VND in the safe.

Recently, “Beo Heo” has just bought a 125 m2 luxury apartment for nearly 20 billion VND. From the bedroom, Minh Hang can observe the whole city including Landmark 81 and Bitexco from above.

Although he has no passion for cars, Minh Hang still buys himself expensive cars to facilitate transportation. In 2014, the actress born in 1987 spent 6 billion dong to own a luxury Porsche Panamera. Before that, she also bought a Lexus for about 2.5 billion VND. In 2017, the news that Minh Hang gave his brother a wedding gift, an apartment worth 2 billion VND, attracted a lot of attention from fans. Only at the beginning of February 2021, she bought a supercar worth 5 billion VND to “play” Tet.

Besides, Minh Hang is also a brand believer. She owns many billion-dollar items from famous brands such as Hermes, Chanel or Dior… Minh Hang once revealed that she spends hundreds of millions of dong every month on shopping, traveling… In In the photo, she was impressed with Frank Muller’s diamond-studded watch priced at VND 1.4 billion. 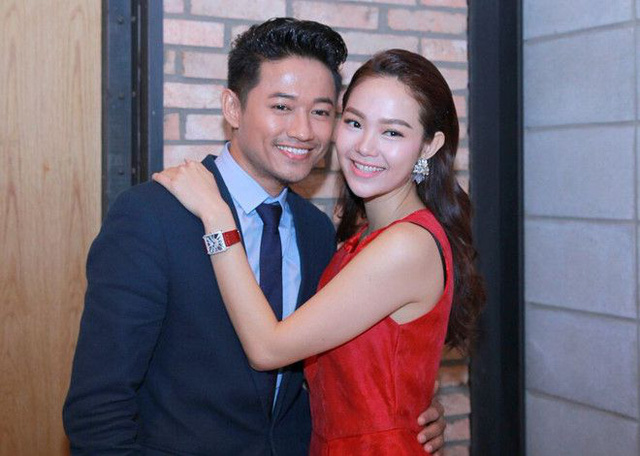 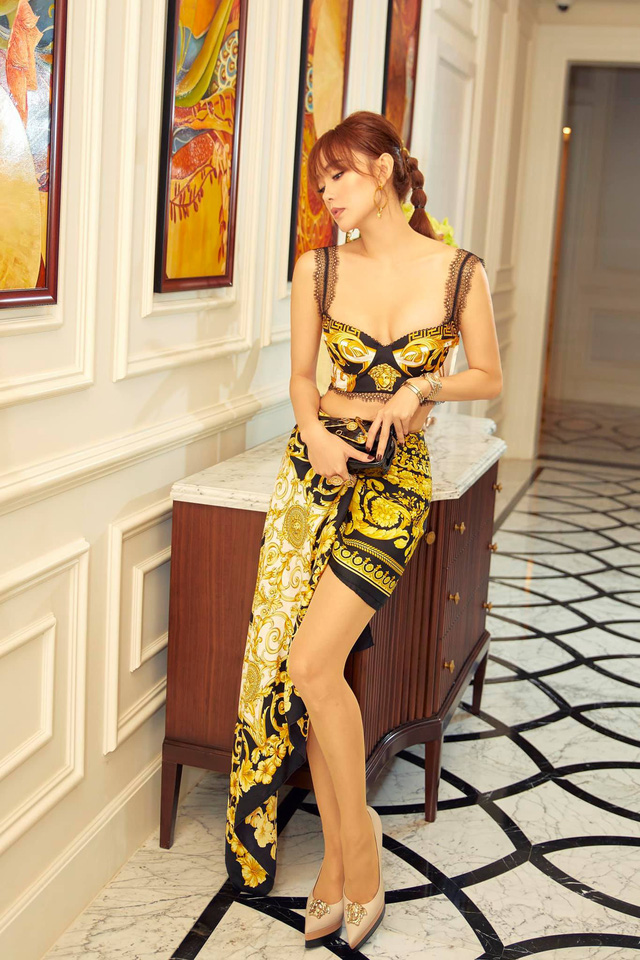 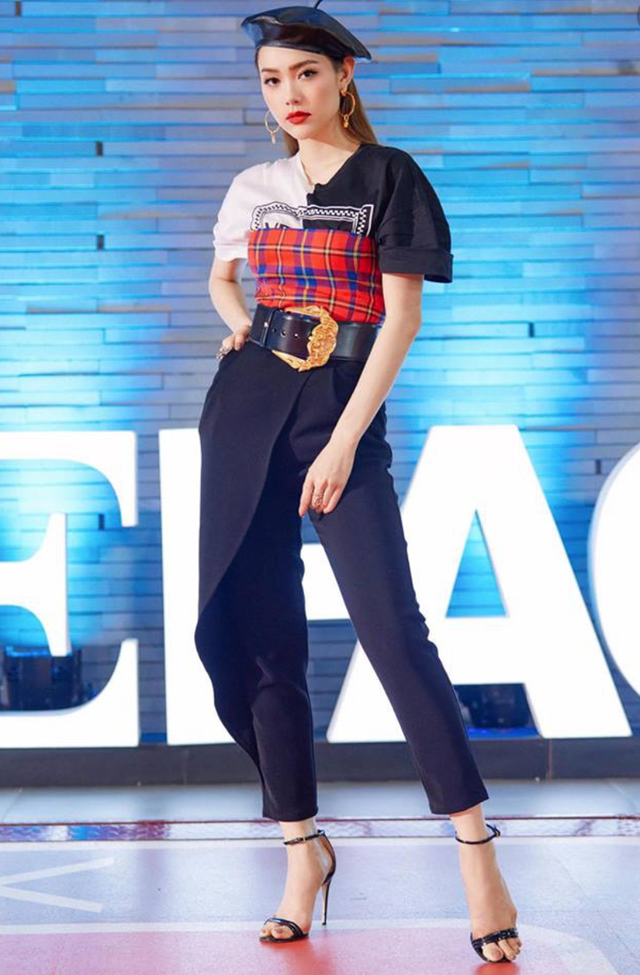 In November 2018, the huge heart-shaped diamond ring on Minh Hang’s hand also made fans “surprise” because of the female artist’s wealth. She is known to be a person who often spends heavily to own expensive jewelry. In the photo, in addition to the diamond ring, the singer’s bracelet, though simple, costs up to 200 million VND. 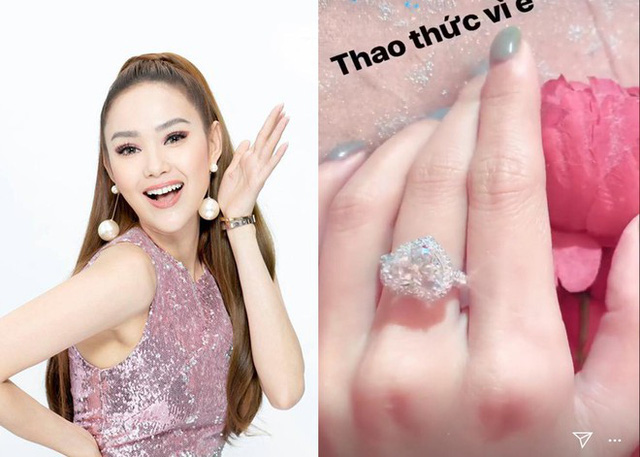 The 35-year-old beauty also spends a lot of time traveling around the world with her relatives and family. Through each photo posted, it is enough to see her wealth and luxury.

In 2018, she did not hesitate to spend billions to invest 30% in the movie project “Season of writing love songs” starring male singer Isaac. The female singer is not afraid to challenge through new roles, although the position of a film producer is “difficult to swallow” for a horizontal person like Minh Hang. After having certain successes in the business field, Minh Hang wants to try her hand at investing in the art field. 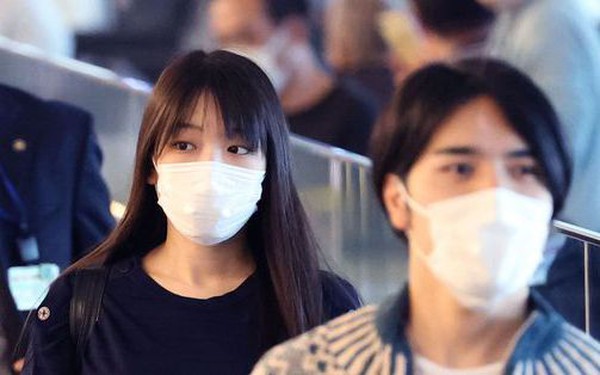 After half a year of searching for freedom in America, the former Japanese princess is likely to return to her homeland with an uncertain future. 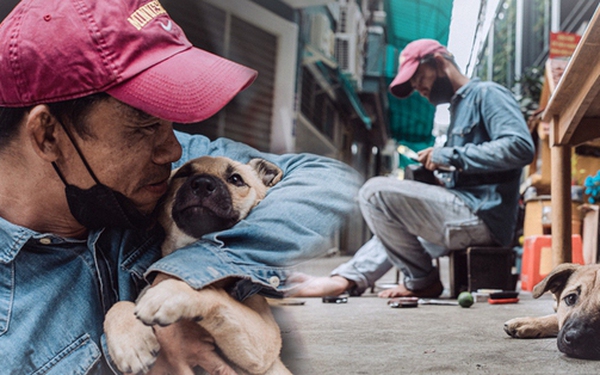 The blind dog is no longer with him, but his new “friend” is still walking with him 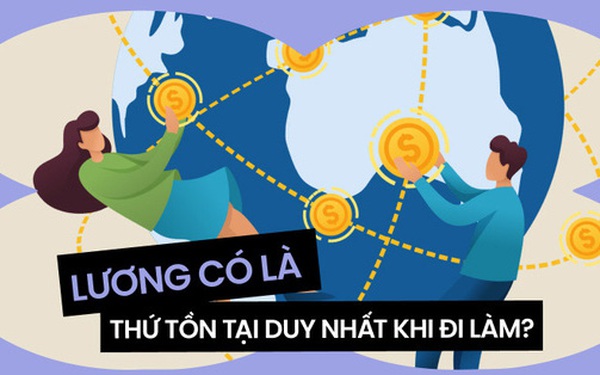 The insider is directly naked! 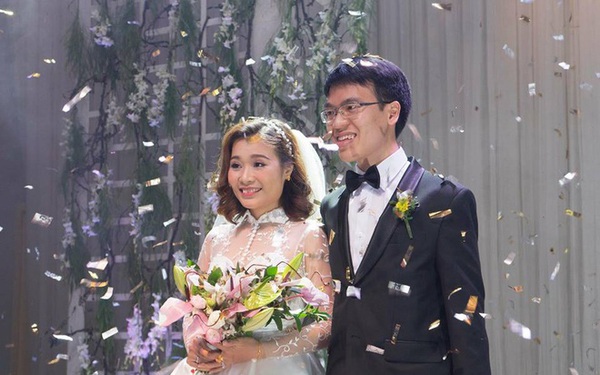 Few things know about the “roof” of Le Quang Liem, the wife silently supported her husband to defeat the world chess king, creating an “earthquake” all day today!