The railway overpass of more than 65 billion VND in the Phong Dien – Dien Loc rescue and rescue road project (Thua Thien Hue) has been unfinished for nearly 10 years due to lack of capital and is ready to be constructed again in April 2022.

The Phong Dien – Dien Loc rescue and rescue road project connects National Highway 1A to Dien Loc commune (Phong Dien district) with a total length of 16.5km and is invested 672 billion VND from the State budget.

The project is invested by the Traffic Construction Investment Project Management Board of Thua Thien – Hue province and was started in 2012 (implementation time is 3 years from the date of commencement) but until now, the project is still under construction. could not be completed.

According to the design, there will be 1 large bridge and 4 medium bridges to be built. In particular, the railway overpass project is over 66m long and 31m wide in order to reduce traffic conflicts between railways and roads in the southern area of ​​Phong Dien town (Phong Dien district, Thua Thien – Hue province. ). The cost of building this bridge is 65.44 billion VND.

PV’s Note Infonet At the scene, the railway overpass located in the area of ​​Phong Dien township has only basically constructed the rough part of the 2 spans and the excess iron and steel in the bare rusted concrete blocks. “We saw that they built a long time ago, but the construction stopped, so we don’t know what people are building, only seeing a concrete block above the unfinished railway,” reflected a local resident.

Mr. Nguyen Xuan (residing in Phong Dien town) shared: “Although there are barriers of the railway industry when trains pass, it is a habit to keep glancing to the left and right when passing the railway, so it affects to participating in traffic, especially when workers in the industrial park are out of work and travel a lot. We hope that the railway overpass will be completed soon so that people’s travel is safer and more convenient.”

Not only the unfinished railway overpass, other items of the Phong Dien – Dien Loc rescue and rescue road project such as the road surface, the bridge… have not been completed yet, the construction unit is continuing to deploy.

Talk to PV InfonetMr. Nguyen Van Cuong – Deputy Director of the Management Board of Traffic Construction Investment Projects in Thua Thien – Hue province informed that due to the limited annual capital allocation, the project took longer to complete.

Up to now, the railway overpass still has ground problems, so the unit is coordinating with the local government to review the statistics of compensation for site clearance in the affected area and apply for a permit from the railway industry. It is expected that at the beginning of April 2022, the construction will start again,” Mr. Cuong said.

Baby Bao An Dice Dice How is the million followers now? 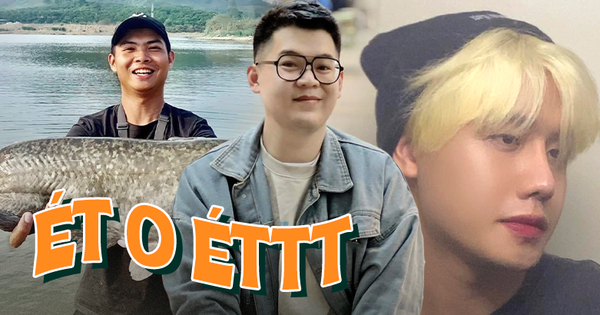 The price of making billions on the “top”: Working hard to make clips 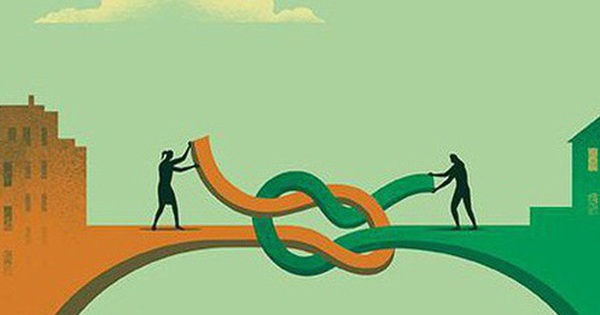 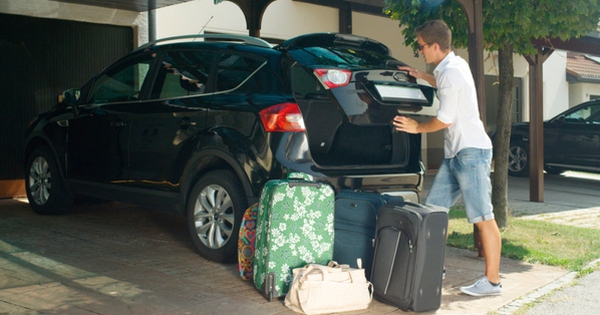 Tips for long-distance travel by car that everyone should know 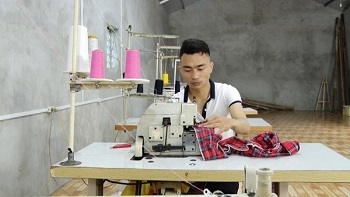