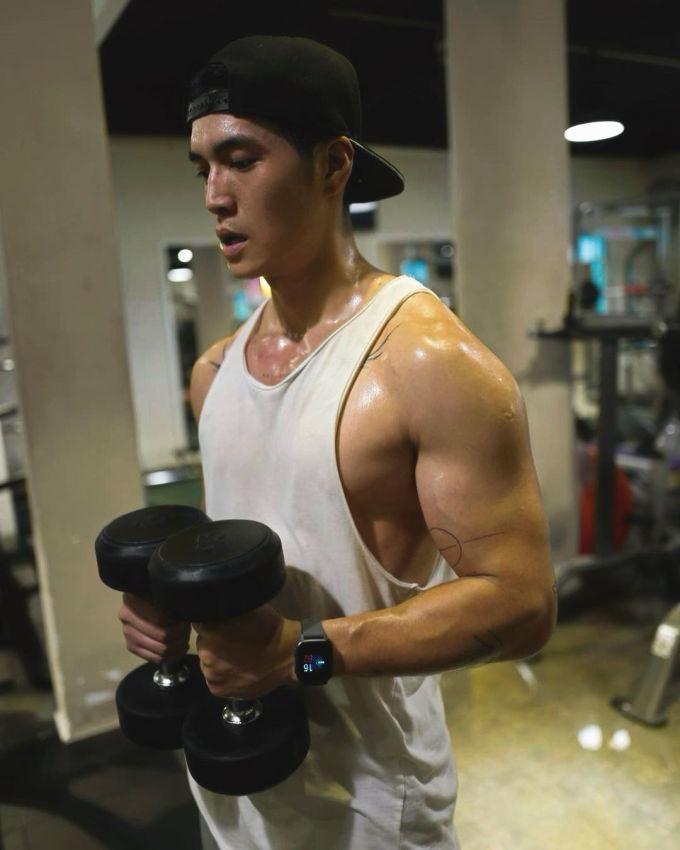 Huy Tran inherently has a muscular, solid body thanks to “heavy capital” training for many years.

Since the gym was reopened, Huy Tran has also returned to the habit of gym, weight training, boxing to burn excess calories and build lean muscles, keeping a muscular and solid body.

Along with his workout routine, he also regularly cooks healthy, high-protein dishes in the kitchen to help his body maintain and increase muscle mass.

Around the end of 2021, Huy Tran Accompanying his girlfriend on a business trip to Europe. After half a year of traveling to Europe, CEO 9X gained more than 10 kg. “It is often said that love makes you fat. I won’t lie, 10 kg of love is my case.” Huy Tran revealed one of the reasons why he immediately gained dozens of pounds.

Huy Tran practiced boxing to improve his physique before the big day. 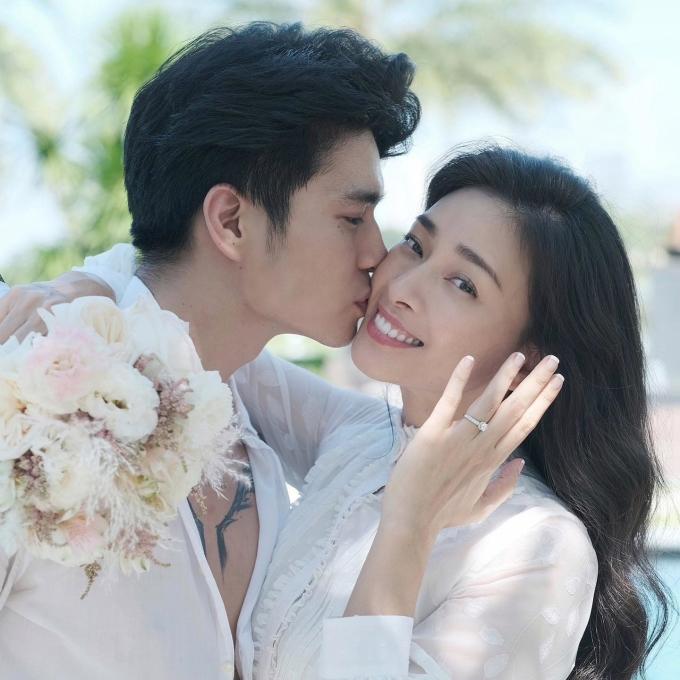 Huy Tran proposed to Ngo Thanh Van after about two years of dating.

Ngo Thanh Van born in 1979, used to be a singer before working in the film industry. She got the nickname “beat woman” after the success of the movie Blood of Heroes. Since 2010, she has turned to film production, with many remarkable works Tam Cam: The Untold Story, Co Ba Saigon, Hai Phuong.

Huy Tran was born in 1990 in Berlin, Germany, and is currently the CEO of a restaurant in Ho Chi Minh City. He is 11 years younger than Ngo Thanh Van, is an overseas Vietnamese, has lived abroad for many years. Huy Tran is better known for appearing at the Amazing Race 2019 and the show Who is that.

After breaking up with his rich kid girlfriend Thao Nhi Le, Huy Tran got to know Ngo Thanh Van. The two were seen together in Phu Quoc at the end of November 2020. There was a lot of evidence of dating but until the end of February 2021, the star couple made their love story public. On March 14, Ngo Thanh Van said that she had accepted her boyfriend’s marriage proposal and wished to be blessed by everyone in her new journey.

Soaking in water from dawn to dusk, raking mussels, pocketing 500-700 thousand per day, Tam Ky people fear one thing the most.

Co.opmart and Co.opXtra discount 3,000 essential products from now until the end of March 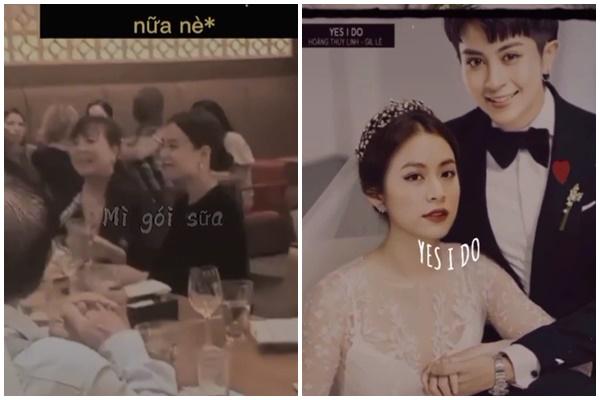 Hoang Thuy Linh and her biological mother debuted at Gil Le’s house, about to get married? 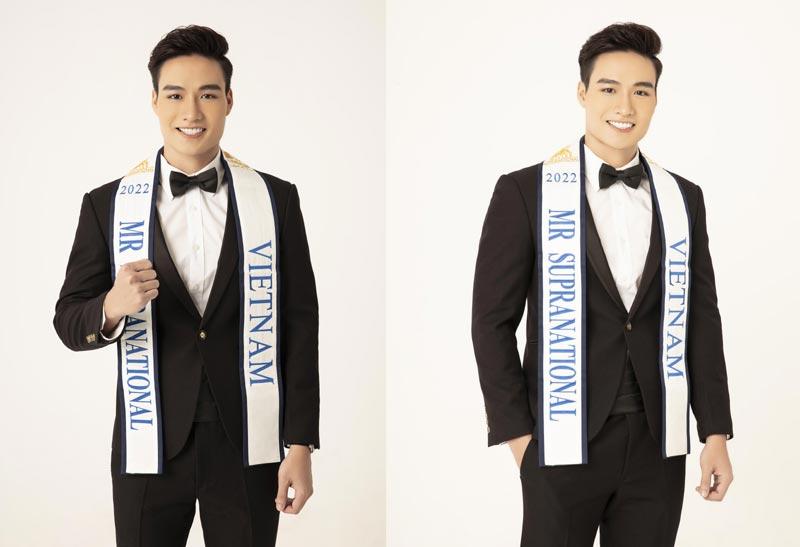 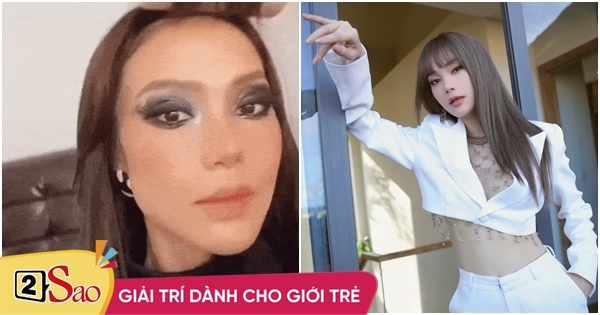 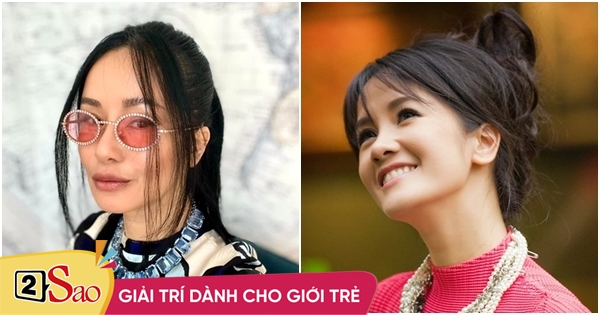