Authorities used advanced DNA evidence and facial reconstruction to solve the mystery of the identity of a girl found dead in a desert in Arizona 62 years ago.

At a press conference on March 15 broadcast live by ABC15, Yavapai County Sheriff Tom Boelts said that the victim was determined to be Sharon Lee Gallegos.

Gallegos, 4, was kidnapped on July 21, 1960 while playing with other children behind his grandmother’s house in Alamogordo, New Mexico.

About 10 days later, at Congress, Ariz, 800km from Alamogordo, a decomposed body of a young girl was discovered buried in the sand. Police initially thought Gallegos could be the victim.

Initial estimates suggested that the victim was a girl about 7 years old, and the clothing and footprint comparisons didn’t match, so federal and local officials eventually investigated other leads.

“Comparing footprints is obviously not how we investigate things now, but it was probably the best technology they could do at the time,” said Tom Boelts.

Investigators began reviewing the case in 2014, relying on old reports to find out.

In 2015, police exhumed the girl’s body under the “Little Miss Nobody” tombstone, but DNA testing at the time wasn’t advanced enough to generate a new clue.

A year later, investigators used 3D technology to reconstruct the face of an unidentified girl, leading to a clue that the victim could be the younger Sharon. DNA testing later revealed that the victim’s genetic material matched that of a living relative of Sharon.

“In 1960, people had no idea that DNA could be a technology – they didn’t even know what to call it, because it didn’t exist then. But somehow, they did enough investigation to keep the records, to specifically document the necessary documents so that we can one day find the answers,” Yavapai County Sheriff’s Officer David Rhodes said.

“We still have work to do in this case. We still want to identify who took her away, answer questions about what happened in the 10 days between the time she was taken and found dead,” Boelts said. .

Writhing in pain from burns, the mother did not know that all her children and grandchildren were lost in the "sea of ​​fire" 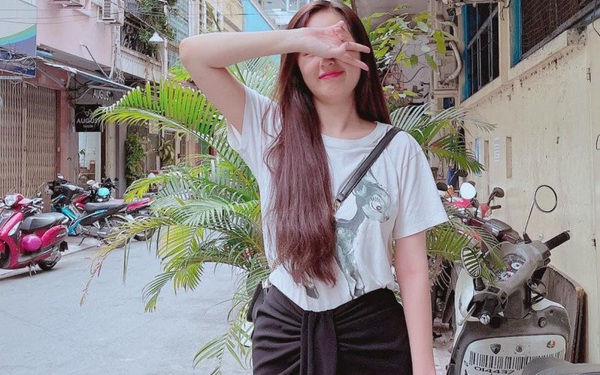 I thought Mai Phuong Thuy was wearing market clothes, until she turned around… 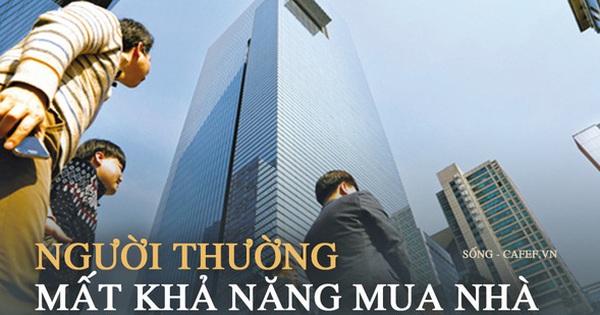 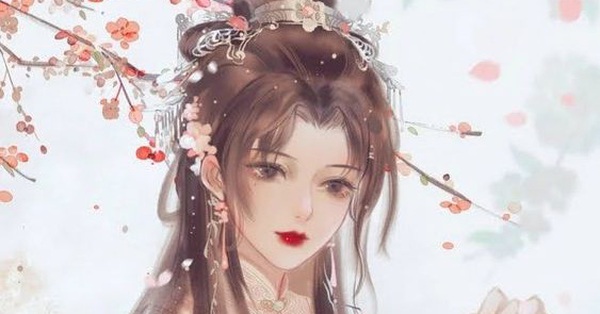 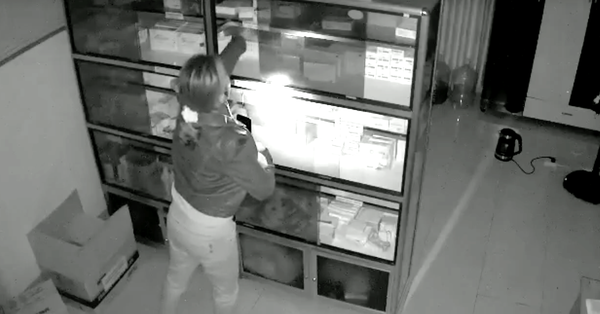