The recent macro update report of VCBS indicates that GDP growth in the first quarter of Vietnam could reach about 5.67% – 6.28%. Besides, VCBS experts still keep the GDP growth forecast for the whole year 2022 at about 6.8% – 7.2%. According to VCBS, with a state of safe adaptation and production recovery, Vietnam’s economy is on the way to recovery.

In February, the central exchange rate was adjusted by the State Bank to increase by 50 dong. Meanwhile, the exchange rate at commercial banks was also adjusted to increase by 150-200 dong. According to VCBS, in the face of the trend of narrowing the loosening monetary policy of central banks, led by the Fed, the USD will appreciate relative to other foreign currencies.

“Therefore, it is likely that factors on exchange rate or investment capital flows into Vietnam will no longer record favorable developments like in 2021. From there, VND is likely to experience a decrease in value compared to that of 2021. dollar in 2022 with a decline not exceeding 2%,” the report predicts.

Generally, in the first two months of 2022, the total retail sales of consumer goods and services is estimated at more than 876 trillion VND, up 1.7% over the same period last year, if excluding the price reduction factor 0, 3% (in the same period in 2021, it increased by 0.7%). Consumer demand continued to show weak recovering signals.

In the first 2 months of 2022, the trade balance of goods is estimated to have a trade deficit of 937 million USD (the same period last year, the trade surplus is 1.6 billion USD). According to the report, the following months are the time to prepare to enter the peak production of electronic, computer and optical products enterprises. Therefore, import and export activities in this group are likely to grow again.

“However, it is also necessary to monitor the impact of global supply chain disruptions due to geopolitical tensions,” VCBS noted.

Inflation is forecasted to continue to increase in March

The consumer price index (CPI) in February 2022 increased by 1% compared to the previous month, mainly due to the increase in gasoline prices in line with world fuel prices. In addition, the price of food, food, out-of-home dining and public transport service prices also increased during the Lunar New Year.

Experts of VCBS said that inflation is expected to continue to rise in the next few months, especially related to the high gasoline prices due to the ongoing Russia-Ukraine conflict. Along with that, the impact of high prices of other goods and services is also a cause of significant pressure on inflation.

According to the General Statistics Office, the total cost of raw materials of the whole economy is 37%. Petrol costs account for about 3.52% of the total production costs of the whole economy. In order to minimize the impact of gasoline prices, proposals on reducing environmental protection tax for this item have been taken into account.

VCBS forecasts that inflation in March may continue to increase by 0.8% – 0.9% compared to the previous month, corresponding to an increase of 2.51% – 2.61% over the same period last year. 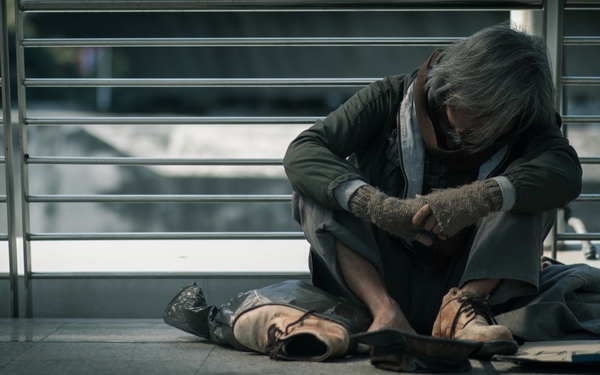 2 bad habits eat away at your good fortune, if you know it, it’s still time to fix it! 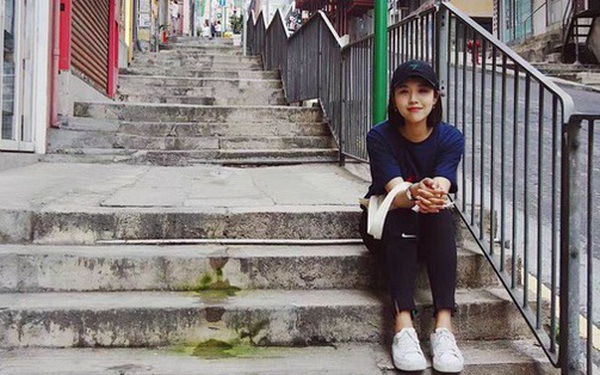 The young girl boldly renovates herself, turning the apartment into a fresh “garden” 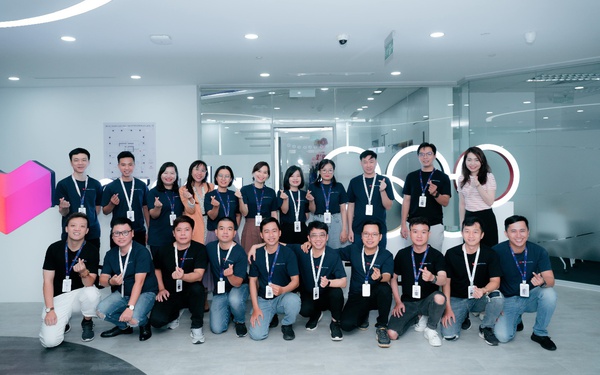 The secret to making a great income on Lazada, earn hundreds of millions per month 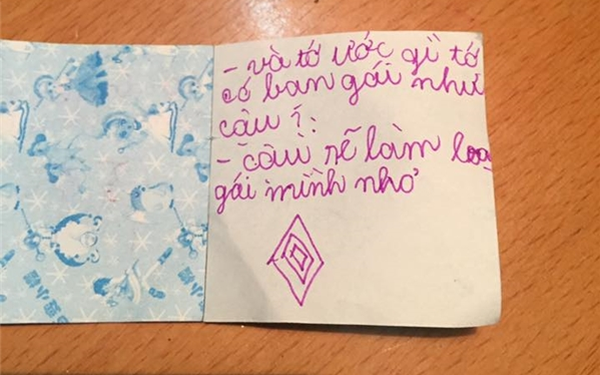