Page 9to5Mac recently revealed some exclusive information related to the iPhone 14 series that Apple will launch later this year. This page confirms rumors about the iPhone 14 series will come with 2 different chips, the Pro version has a longer screen and supports satellite communication.

Recent rumors say that iPhone 14 will have 4 versions with 4 different names: iPhone 14, iPhone 14 Max, iPhone 14 Pro and iPhone 14 Pro Max, but there will only be 2 screen sizes of 6.1 inches and 6.7 inches. This shows that Apple will kill the mini version with a 5.4-inch screen.

The iPhone 14 and 14 Max will have the same “notch” screen design, but the Pro and Pro Max versions will likely have a slightly longer screen due to the new “punch” design.

Besides, 9to5Mac also said that Apple is still developing satellite communication technology and will be equipped for iPhone in the future. However, we still can’t be sure whether this year’s iPhone 14 series will be equipped with this feature or not. Currently, Apple is testing an iPhone prototype with the ability to send messages via satellite connection. This project was named “Stewie” by Apple.

According to Mark Gurman, a Bloomberg writer, Apple is still developing a satellite communication feature for the iPhone, but users should not expect this feature to become widespread. This feature will only be available in certain countries and will also only be used in emergencies. Gurman also notes that it will be many years before Apple can make this feature commercially available.

All four new iPhone models will be introduced by Apple at this fall’s event. 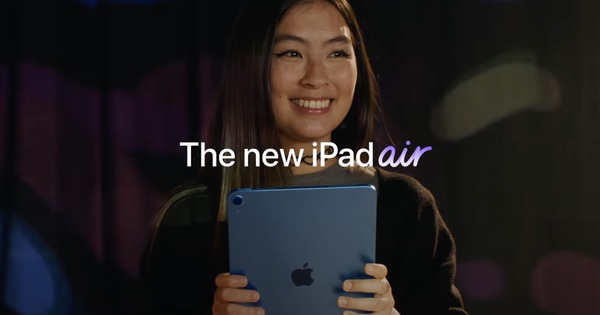 Apple continues to advertise iPad will be a computer replacement device 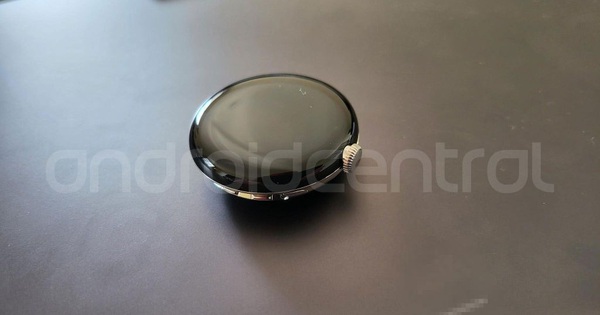 The unreleased Google Pixel Watch was “forgotten” at the restaurant, completely revealing the design 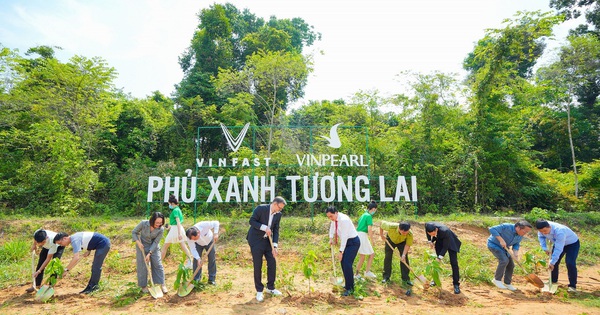 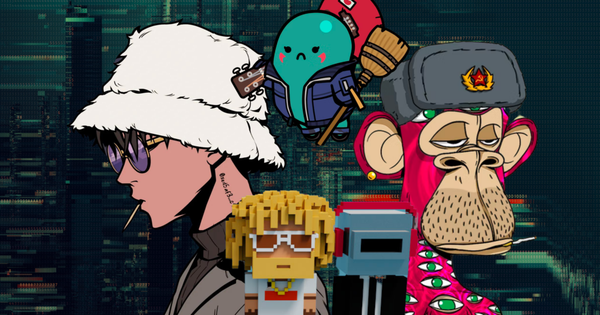 Investing is no different from playing the lottery?