The man with two knives broke into the house and killed the woman. The woman’s child was also severely wounded.

The Long An Provincial Police Investigation Agency, in collaboration with the Ben Luc District Police, are holding criminal suspect Nguyen Van Chien (57 years old, living in the locality) to investigate and handle the act of “murder”.

Before that, at about 9:20 pm on March 15, Chien took two knives and broke into the business and rented place of Ms. NTTT (47 years old in hamlet 5, Phuoc Loi commune, Ben Luc district). Here, Chien held a knife to chase and cut Ms. T.

Ms. T’s son, THD (17 years old) who ran to intervene was also slashed in the head by Occupancy, unconscious on the spot.

Ms. T ran into the cell phone shop next door to hide. Chien chased, slashed many times in the body, causing Mrs. T to collapse on the spot.

After committing the crime, Chien left the scene, but the people around chased, took the weapon and handed the subject over to the police.

Mrs. T’s mother and daughter were taken to the emergency room. Severely injured, Mrs. T died. And child D is now out of danger.

Initially, the police agency determined that there was an emotional conflict between Chien and Ms. The case was transferred to the Provincial Police Investigation Agency to expand the investigation.

Asteroid as big as a bus flies past the Earth

Often cough with COVID-19 does the virus attack the lungs? Signs you need to go to the hospital immediately 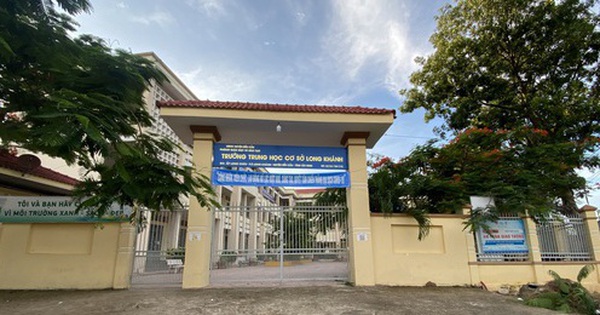 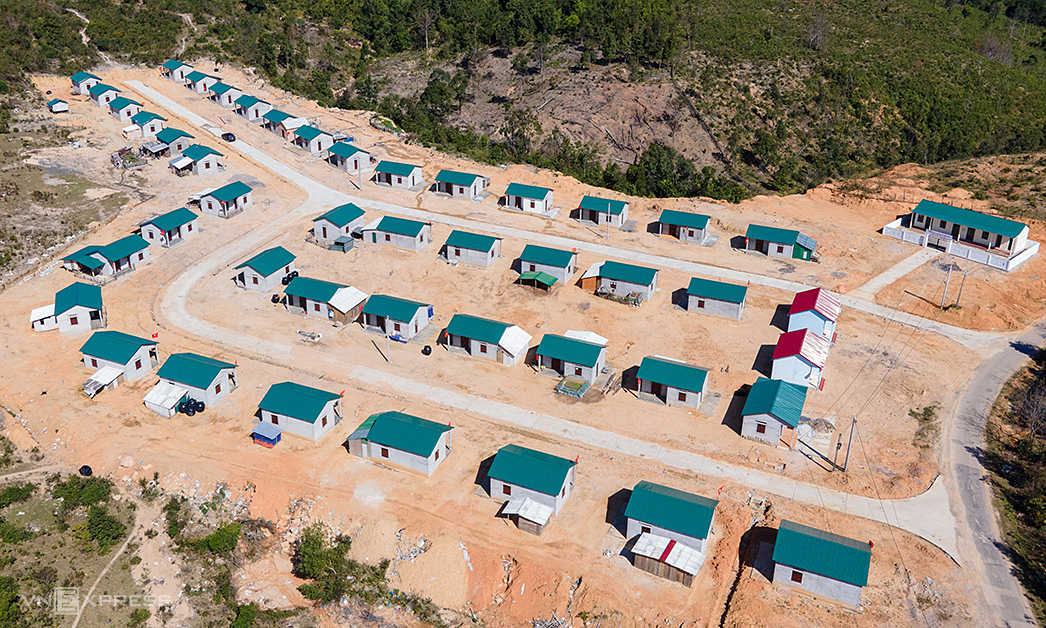 What to do when in 20 years of resettlement there is still no red book? 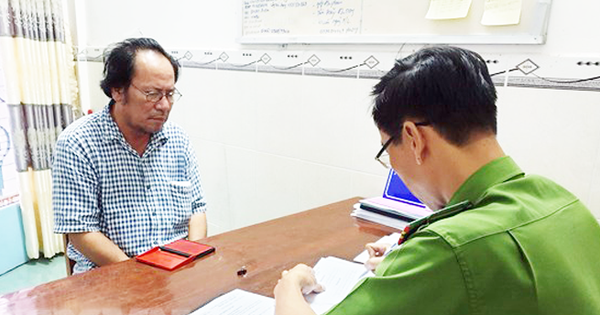 The hunt for a killer across the border