The daring burglary mentioned happened at about 4 am on March 15 at a kiosk in an alley on Le Thi Trung Street (Thuan An City, Binh Duong). According to the progress from the security camera recorded, at the above time, 3 subjects wearing helmets approached the kiosk and tried to unlock the main door. 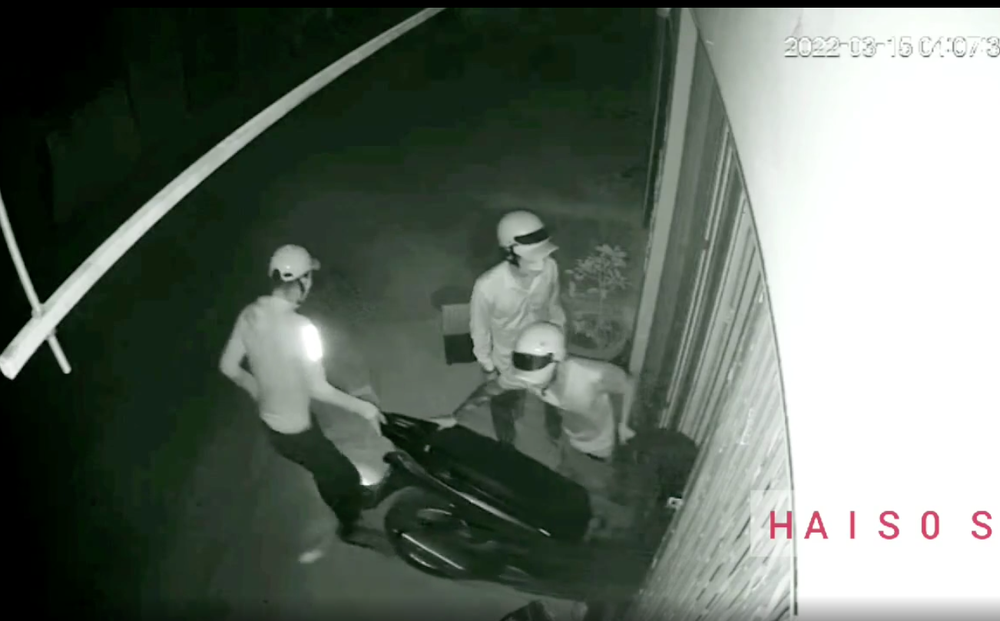 Successfully unlocked, 2 guys broke in, the other guy stood outside. After about 5 minutes, the subjects successfully took the SH car. Sharing on Lao Dong newspaper, Nguyen Cong Khanh (31 years old) – the owner, said that when the subjects broke into the kiosk to steal SH, he was sleeping on the 2nd floor and had absolutely no idea what was going on. .

Reviewing the incident through the security camera, people could not help but “shudder” because of the recklessness and boldness of the subjects. It is known that this newly purchased SH car is worth more than 150 million VND.

Poverty, illness, the most cruel thing is being taken over by his wife and children

The real estate market is facing this double risk 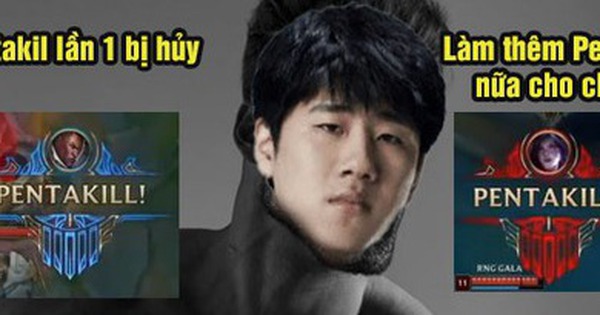 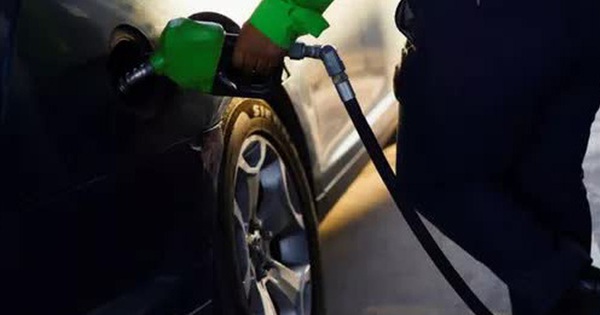 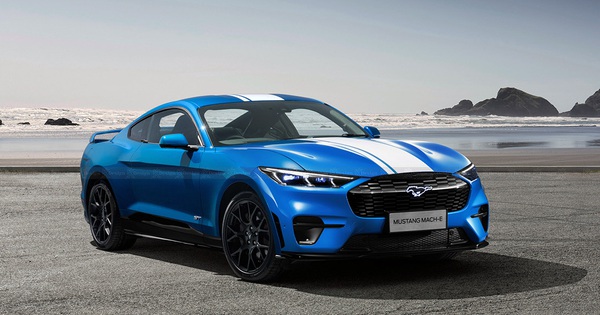 The new Ford Mustang will be released next year, still using a large engine, but leaving out one detail will make fans disappointed 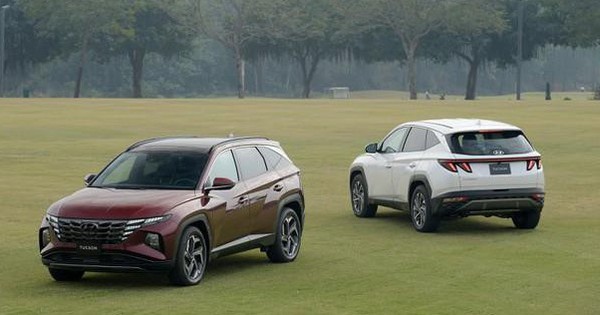