Live football Hanoi vs Thanh Hoa – Midfielder Quang Hai has been assigned to warm up to be ready to enter the field in the coming time of the match.

*Live footballthe progress of the match Hanoi vs Thanh Hoa:

The first half ended without a goal.

Buu Ngoc makes an excellent save

Siladji Vladimir ended up sinking dangerously, but goalkeeper Buu Ngoc fell to save the corner.

Tuan Hai crossed to the right, goalkeeper Buu Ngoc left the goal, but the Vietnamese player turned to Van Quyet. The team thought that Hanoi easily cushioned the ball into an empty net. Unfortunately for the Capital team when Van Quyet was penalized for offside.

Midfielder Quang Hai has been assigned to warm up to be ready to enter the field in the coming time of the match.

Hanoi controlled the game, but the number of opportunities created by the home team towards Thanh Hoa’s goal was not much.

The away team Thanh Hoa actively played a tight defense in the home field, sometimes there were counterattacks with the dashing duo of foreign strikers Paulo Pinto and Paulo Henrique.

Van Quyet’s dispute in the penalty area opened an opportunity for Viet Anh to throw his foot in a one-touch finish, but it was not difficult for goalkeeper Buu Ngoc.

The match is going on at a moderate pace, Hanoi controls the game but does not overwhelm the Thanh team.

With the home field advantage and the return of many pillars, Hanoi actively organized an offensive game. Within a few minutes, the home team of Hang Day Stadium had two phases that ended but failed.

The referee Nguyen Manh Hai blew the whistle for the match between Hanoi FC and Thanh Hoa to start.

V-League 2022 has gone through 4 rounds, but due to the influence of the Covid-19 epidemic, Hanoi’s welcome to Thanh Hoa is the second match of the Capital team.

Welcoming Thanh Hoa, Hanoi FC had the return of Duy Manh and Quang Hai in the training session on the afternoon of March 14 when these two players had completely recovered from their injuries and were physically able to meet the requirements of the competition after returning to Hanoi. from Covid-19.

However, Quang Hai’s ability to play is still left open when his relationship with the Capital team is about to end.

Hanoi: Van Kien is suspended, Quang Hai and Duy Manh have returned to practice but left the possibility of starting from the beginning.

Thanh Hoa: Has the strongest force.

6 new points for university and college enrollment in 2022

Food during the subsidy period, now a delicious and very popular specialty, 500,000 VND/kg 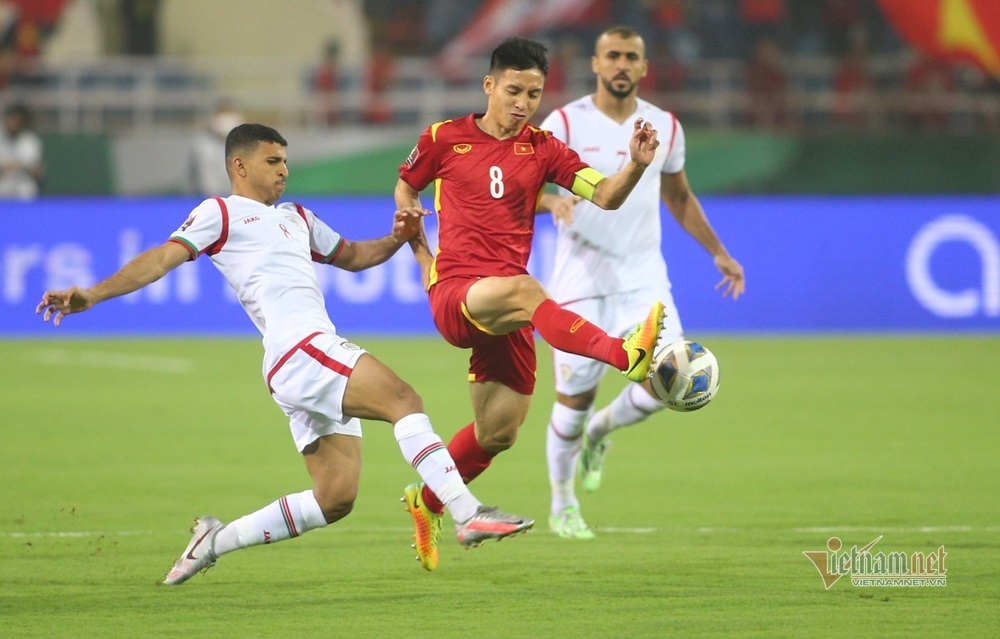 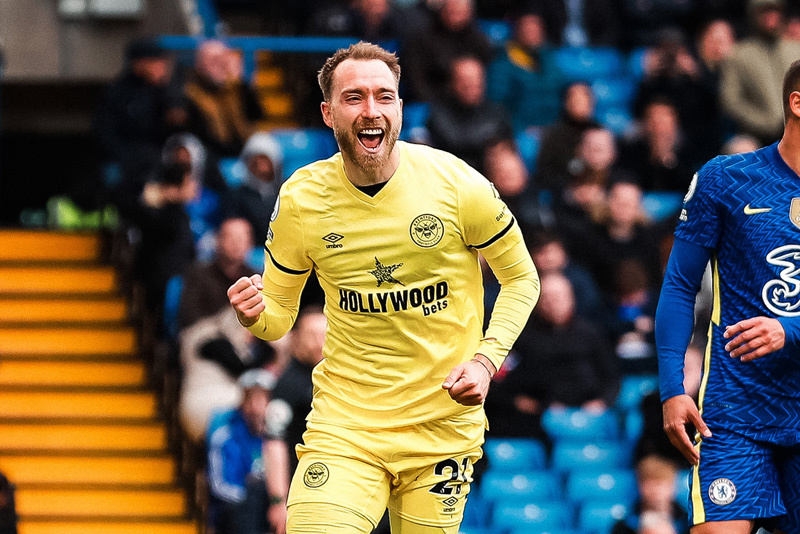 The 9x boy gave blankets, contributed money to help his family return home in the rain 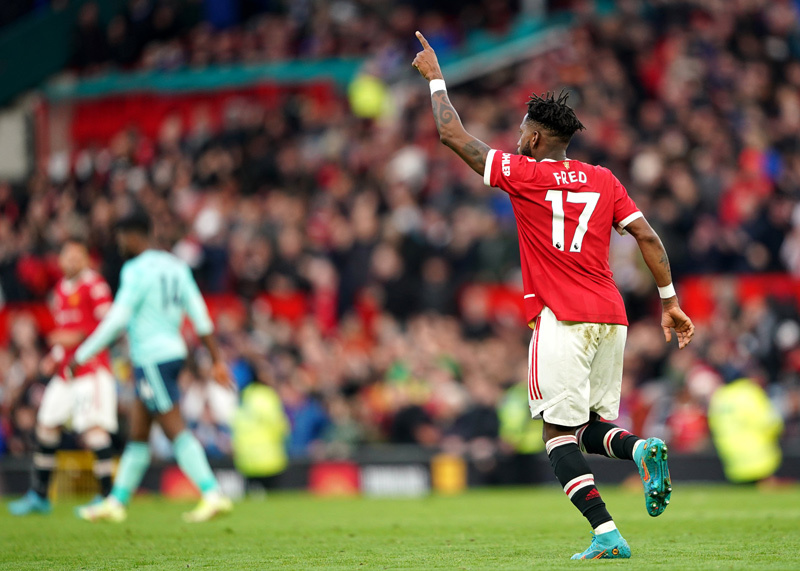