According to information from FPT Digital Retail Joint Stock Company (FPT Retail), in the past year 2021, Long Chau pharmacy chain achieved a revenue of 3,977 billion VND and reported a profit of 4.9 billion VND for the first time after a loss. about 158 ​​billion VND in two years 2019-2020.

With a profitable, albeit modest, start-up, FPT Retail said, the company has found a recipe for success for this pharmacy chain. Long Chau now owns up to 400 pharmacies by the end of 2021, an increase of 200 more than at the beginning of the year. In the fourth quarter alone, nearly 100 new pharmacies of Long Chau came into operation.

According to a share from FPT Retail, the company has invested heavily in Long Chau because it determines that the current mobile phone market is saturated and the pharmaceutical market is a potential market for strong growth in the long term. The management of this business believes that the growth of Long Chau will follow the ‘boom’ of the pharmaceutical industry in the near future. 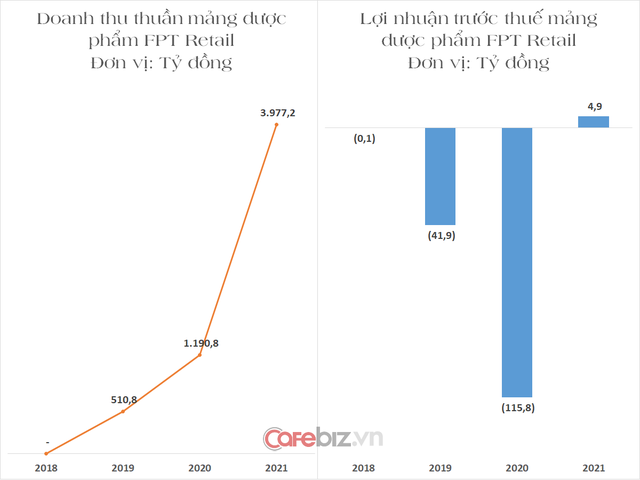 Therefore, in 2022, Long Chau will be accelerated to expand its coverage to 63 provinces and cities and is expected to open at least 300 more stores, bringing the total number of stores at the end of 2022 to about 700-800 stores. row.

In parallel with the expansion of the store chain, Long Chau will continue to invest in infrastructure and logistics systems for the rapid growth of the number of stores and the optimization of goods.

Not only Long Chau intends to expand massively, but competitors like An Khang of The Gioi Di Dong or Pharmacity have made strong statements with the goal of capturing the market. 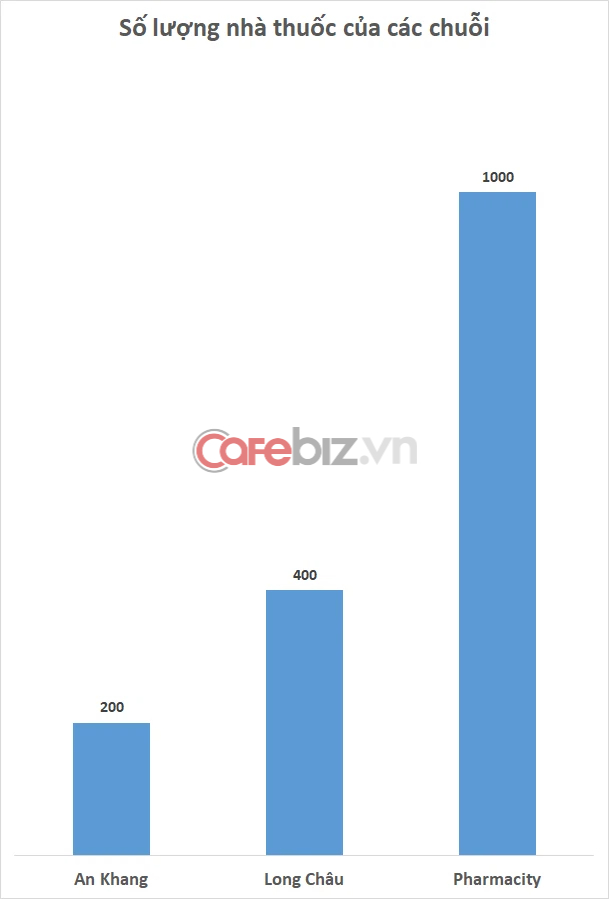 With An Khang, Mobile World at the end of last year officially raised its ownership rate to 100%, to focus all its efforts on developing the pharmaceutical segment this year. Chairman Nguyen Duc Tai assessed: “The drug industry after the last epidemic has made good progress. Previously, the drug industry was basically only medicine to cure diseases, but after the last epidemic, functional foods, Supplements also have very good growth.

These are signs that Vietnam’s drug industry is starting to move from a state of healing and pain to a state of “prevent”, which means to protect health. This transition is similar to that of developed countries. In these countries, functional foods, vitamins, medicines that make the body healthy develop very well.”

Mr. Tai said that if you want to make a profit in the drug industry, this is the right time to grow the pharmacy chain model. No specific number has been set, but the management of The Gioi Di Dong affirmed that An Khang chain will be opened at a very fast speed and opened independently, not with Bach Hoa Xanh as before.

Meanwhile, the largest pharmacy chain currently, Pharmacity, has set a goal of reaching 5,000 pharmacies nationwide by 2025 and the goal is that 50% of Vietnamese people can access a pharmacy within 10 minutes of walking. moved on. Pharmacity expects sales to reach $1.5 billion. Pharmacity chain currently has 1,000 GPP-qualified pharmacies nationwide and a team of nearly 4,600 pharmacists.

Valve President Gabe Newell personally "shipped" the Steam Deck, cordially asking each gamer about the quality of the device 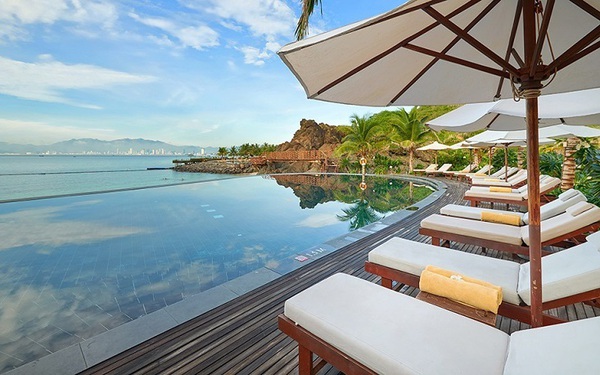 Buy ‘tourist property’, fall back only for vacation, lawyer points out the weakness that investors often make 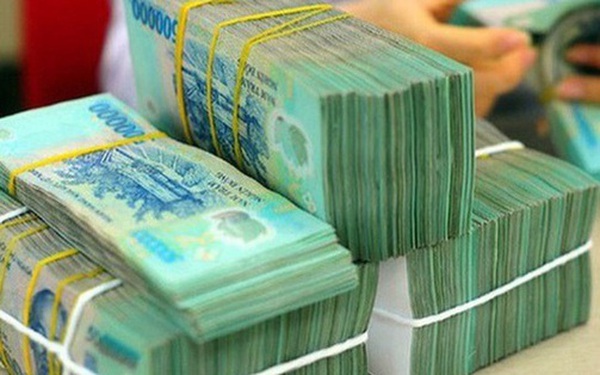 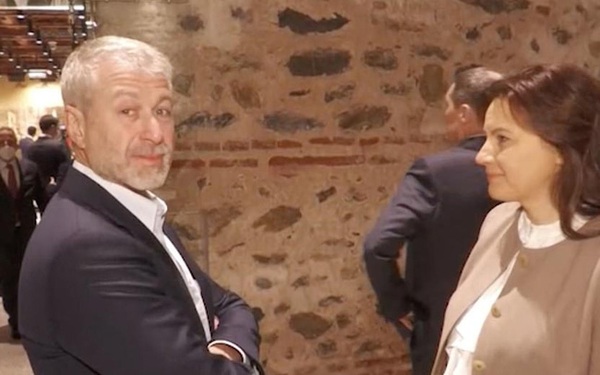 Mr. Abramovich denied that he had to borrow 1 million USD from friends in Hollywood 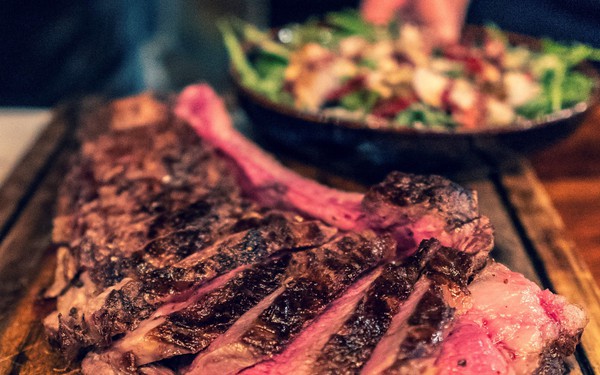 Not only Messi and the desire for the World Cup gold cup, Argentina also has grilled beef