Known as a skillful TikToker on social networks, this is also the foundation that made Le Bong famous today. He once admitted that he couldn’t live without TikTok and had to make at least one clip a day. It is not wrong to say that TikTok is the launching pad to bring Le Bong closer to the online public. 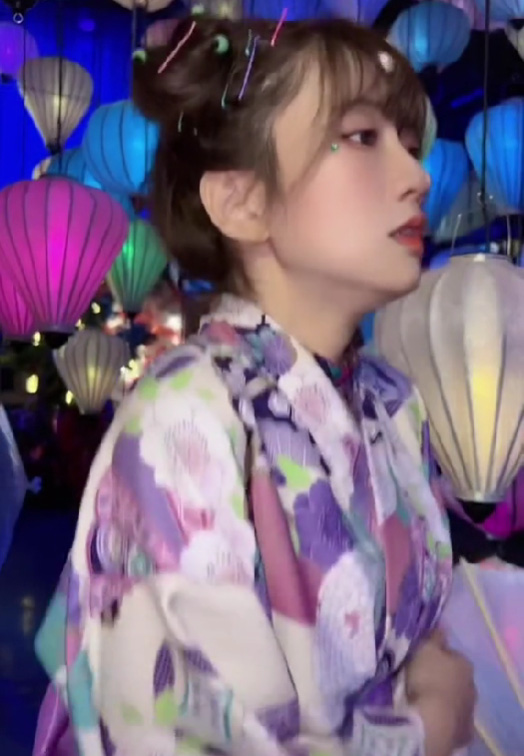 However, because of pursuing a hot and sexy style, Le Bong is also known as a face that often “shows off” on social networks with images that are said to be “lack of cloth”. Not only that, she also has no shortage of video clips with “misleading” content for viewers. 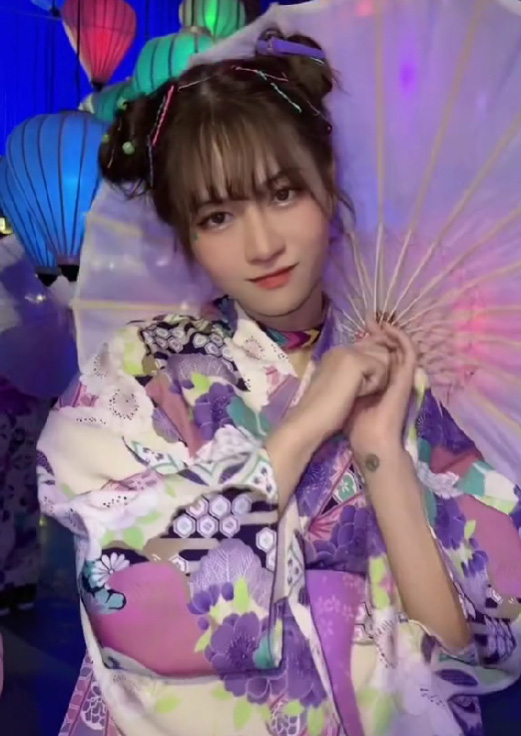 Recently, Le Bong made the online community angry when he made a video clip on TikTok. Specifically, the female TikToker wears a costume similar to a Japanese Kimono but is accompanied by sounds that make listeners misunderstand as “sensitive”. One TikTok user even commented that “When I was eating, my father glared at me” for the reason that Le Bong’s clip was turned on. Some of the comments of TikTok users are as follows:

Was going to check if incognito is enabled.

My mom asked me what’s wrong?

I’m trying to explain to my mom that I’m just surfing. 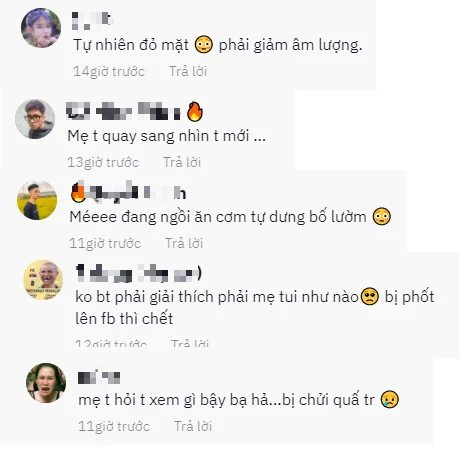 Of course, this is a clip with completely “clean” content, but the way Le Bong implements the audio integration makes viewers feel a bit… uncomfortable. It is not clear if this is her trick or not, but most of the audience only commented on the sensitive sound emanating from this video clip.

Minh Hang dresses so sexy, rich boyfriend has to propose right away

In the "reel" after Tet, what's new in Binh Thuan's real estate market? 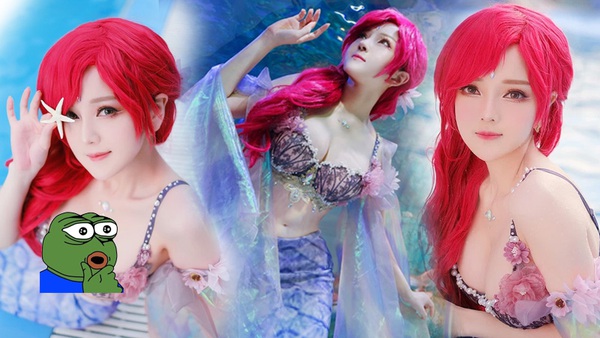 Cosplay mermaid stranded, female gamers have a huge round, making male fans willing to go over a hundred kilometers to “target market” 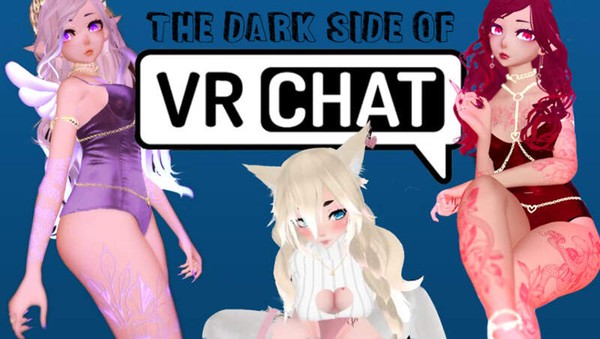 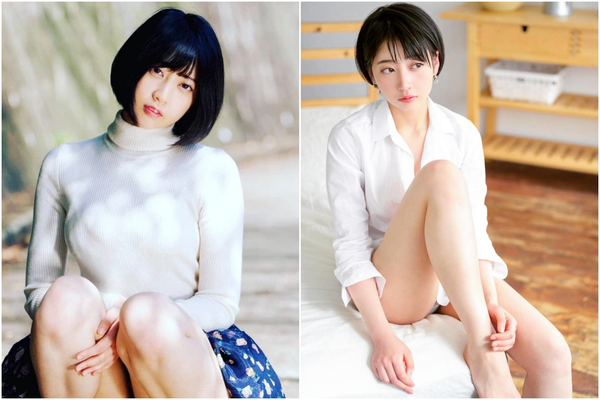 18+ beauties share the motivation to “climb to the top”, promising to compete in the top 1 in Japan 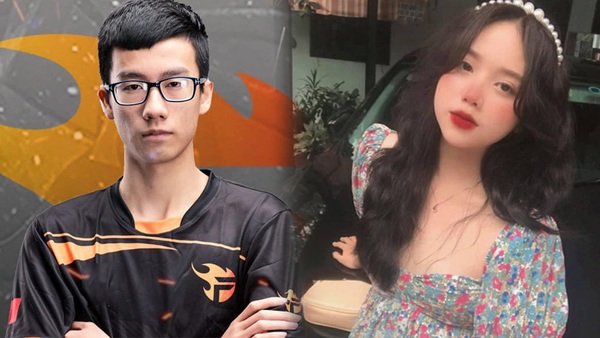 Having a new girlfriend, Elly’s love views have also changed?