On the morning of March 16, at Old Trafford, Renan Lodi’s only goal helped Atletico defeat Man Utd 1-0 in the second leg of the 1/8 round, thereby winning the final with a score of 2-1 to win the match. won tickets to the quarterfinals of the UEFA Champions League. 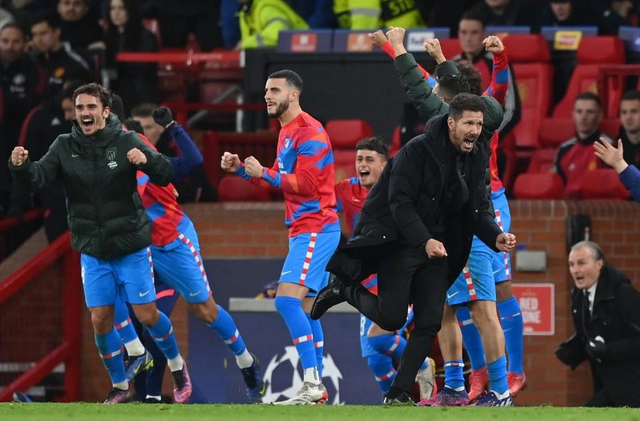 After the end of the match, coach Simeone did not stay to shake hands with coach Ralf Rangnick or celebrate with Atletico players. He ran straight from the technical area into the tunnel, and immediately received the anger of Man Utd fans.

Dozens of people standing near the hatch were booing, insulting and throwing objects at the Argentinian coach. Simeone was quick and dodged so he was almost not thrown by hard objects.

The Sun (UK) wrote sarcastically: “Most of the things thrown at Diego Simeone appear to be drinks. But many MU fans have missed the target, like their players on the field.”

With this incident, it is not excluded that Man Utd will have to receive penalties from UEFA for the fans’ aggressive actions.

MisThy "swing the new trend" of TikTok, but why "it's so strange"? 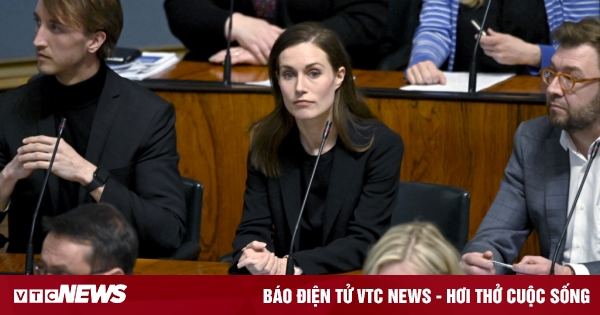 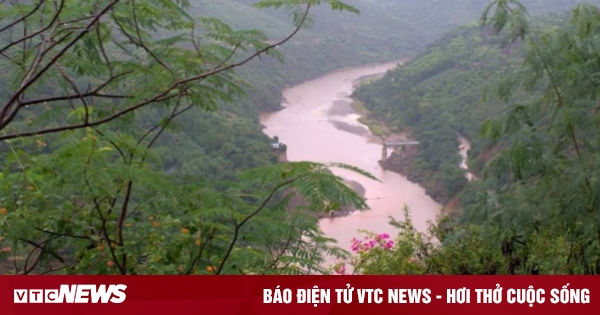 The Red River and the unknowns upstream, across the border 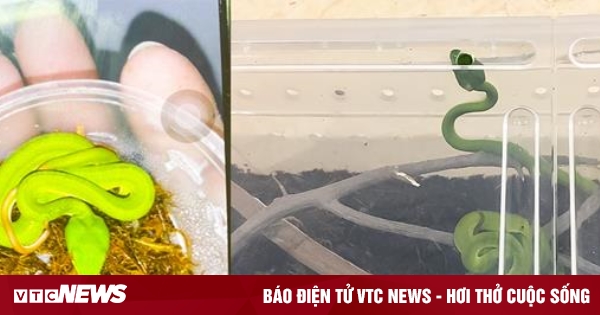 Buying a poisonous snake to raise as a pet, the boy’s life is dangerously bitten 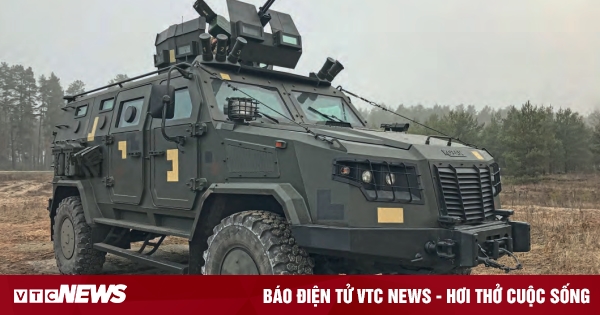 Ukraine pledges to enter Crimea at the end of the year