The MMAJunkie newspaper reported that the incident took place at 23:30 on March 14 (local time) at a sushi restaurant in Houston. Accordingly, when about 40-50 diners were dining, a man suddenly opened fire, creating a chaotic scene.

In the midst of a critical situation, a group of 3 people, including UFC fighter Kevin Holland, rushed to control this guy. The group pinned the stranger to the floor and took his gun before calling the police. A few minutes later, the functional forces were present and took the suspect to the station.

Besides Holland, one of the three heroes was identified as Patrick Robinson – who also had experience in MMA training. The identity of the third character has not been revealed. 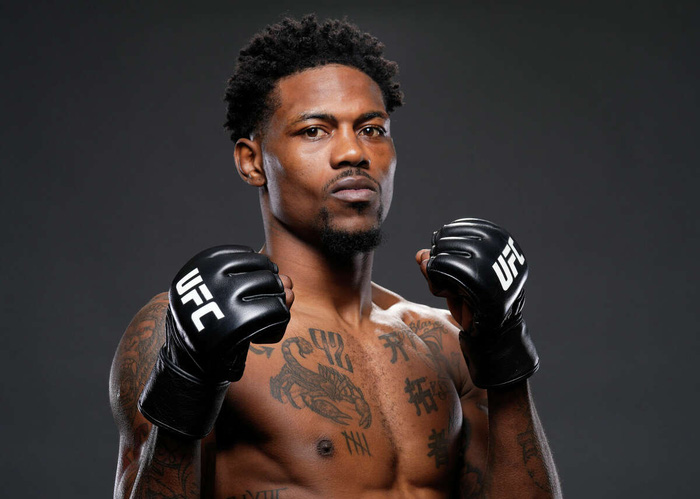 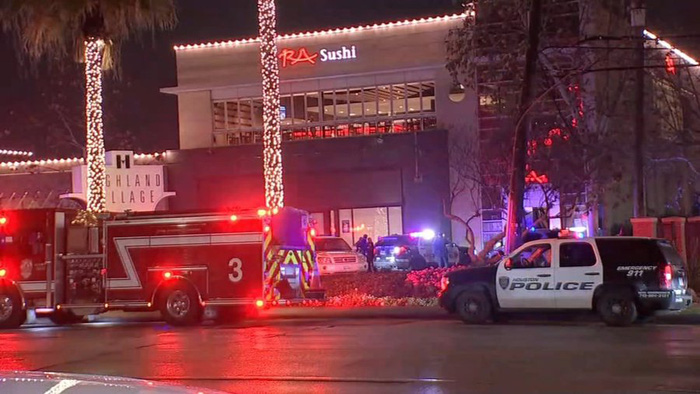 The scene where the incident took place

“You hear gunfire and then everyone gets down. Everyone is already on the ground. Next, my friend (Holland) ran to the shooter, knocked him down and overpowered him, took the gun and called the police. They came later and arrested him,” Robinson revealed. MMAjunkie added that the suspect was a 24-year-old man who was using drugs at the time of the shooting. The gun this guy uses is also stolen.

On social media, the online community has praised the brave actions of the three “heroes”. It is worth mentioning that this is the second time in 6 months that Holland has acted in good faith on the road. Last October, the 29-year-old boxer caught a car thief.

Holland currently owns a record of 22 wins – 7 losses. He just fought on March 6 and defeated his opponent Alex Oliveira after only 2 rounds.

Samsung closes the gap with TSMC in the global chip market How to cook perilla juice simple and nutritious 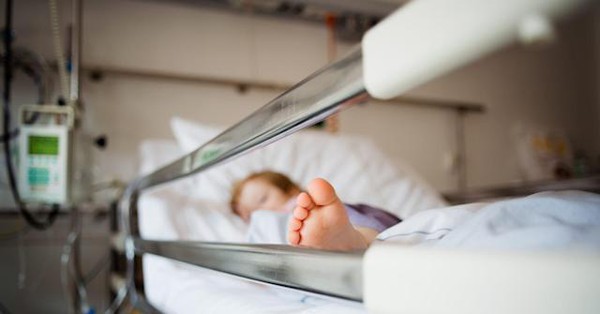 What experts say about hepatitis of unknown cause in children 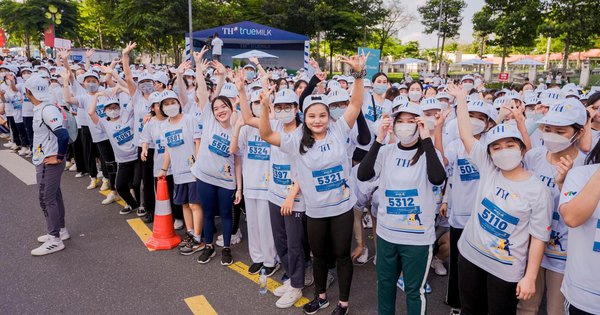 Deciphering the “fever” of virtual running S-Race Online in the South is being responded to by runners. 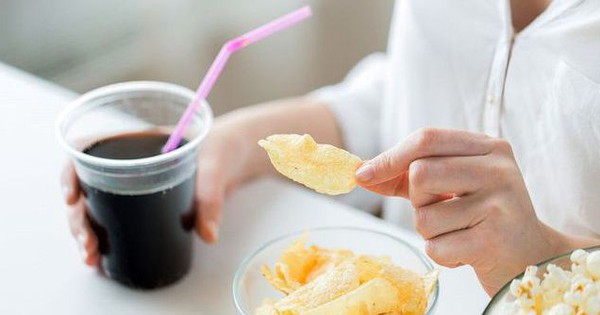 6 foods that are extremely harmful to bones, the more office workers have to stay away