MP Robert Halfon (UK) said mothers are having to make the painful choice of being forced to homeschool their children because they cannot pay for fuel. The price of petrol in the UK has increased so much that, refueling a family car costs more than 90 pounds (about 2.7 million VND).

“I’ve had people tell me that they have to sleep in the parking lot overnight because they can’t afford gas and the ability to drive home,” Halfon said. He added: “A mother who is sending her child to school told me that she is thinking of homeschooling her child because the cost of driving to school is too expensive. That’s the biggest cost to millions of people.”

Mr. Halfon is also one of the MPs standing up to call for action from the Ministry of Finance. Jake Berry, Member of Parliament for Great Britain and Northern Ireland, has asked Mr. Sunak to provide adequate support. “With fuel costs currently at £2/litre in some areas, it has resulted in a large VAT revenue collection for the Treasury.”

Doan Hung(According to The Sun)

RMIT lecturer accused of sexually harassing female students: What does the school say? 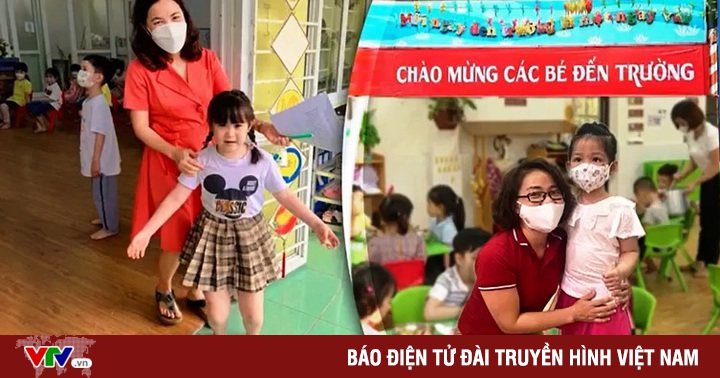