MU lost to Atletico and was eliminated from the Champions League, prolonging the disaster in the season they welcomed Cristiano Ronaldo back.

Tragedy at the Theater of Dreams

‘s last hope MU to save the bad season has gone into smoke, when the nightmare once again appeared at Old Trafford in the second leg of the 1/8 Champions League round.

In the first leg 3 weeks ago, MU was fortunate to have a 1-1 draw with Atletico at the Wanda Metropolitano thanks to Anthony Elanga’s goal.

This time, luck was no longer with Ralf Rangnick’s army.

Except for Luke Shaw, who is absent because of Covid-19, MU has the best factors for the second leg, especially the return of Bruno Fernandes.

Ralf Rangnick decided to dismiss Paul Pogba when Bruno Fernandes returned to the No. 10 role. He expected something positive from Fred, who played in central midfield with McTominay.

MU’s performance is just a disappointment. The Red Devils controlled the ball 60.1% but did not have the initiative in terms of the game.

Like the first leg, Atletico are the better kickers. The difference was made late in the first half, when Renan Lodi comfortably scored after an Antoine Griezmann cross.

Atletico have effectively exploited the problem in MU’s defense. The ball wasn’t too special, but none of the hosts included Renan Lodi, a winger who had never scored at home. Champions League before.

When there was a goal, the second half became Atletico’s defensive position and coach Diego Simeone’s students did not give MU any chance to correct the mistake.

A great match when the image of “Cholismo” (Simeone’s football philosophy) returned to Atletico after many months.

The season of disaster

MU’s 2021-22 season begins with a 5-1 victory over Leeds United, before welcoming Cristiano Ronaldo back.

This gives hope of a successful season. In fact, it was all an illusion and MU experienced one of the worst seasons in the post-Alex Ferguson era.

In the League Cup, MU lost in the first match against West Ham despite being kicked at Old Trafford.

When the FA Cup was seen as the hope to win the title after empty-handed seasons, MU lost to Middlesbrough, who was playing in the Championship.

Now it’s defeat in the Champions League, before a Atlético lost himself at the beginning of the season and was lucky enough to get through the group stage.

Before Atletico, MU is waiting for the charm of Cristiano Ronaldo, who has scored 6 goals in the 5 group stage matches he attended.

Ronaldo completely lacked in the 90 minutes of the second leg. The Portuguese did not get any shots. This is only the third time in his career he has experienced this, the last time was 11 years ago.

The acumen was left behind by Ronaldo in the dramatic win over Tottenham over the weekend. Simeone understands CR7 too well, so Atletico’s play does not give him any space.

The adventure in the Champions League ended with too many disappointments, prolonging the disaster in the season in which MU experienced two different coaches, from Solskjaer to Rangnick (not counting Michael Carrick).

The disaster may not end here. The possibility that MU will not win the Champions League ticket next season is very high, even the risk of not being able to step into the European playground.

Vietnamese mother grows all kinds of roses in Germany, 300m2 garden is as beautiful as a fairy tale 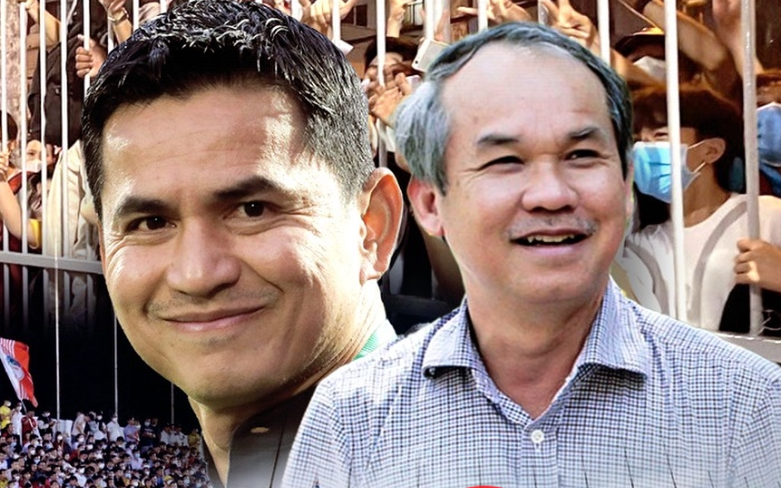 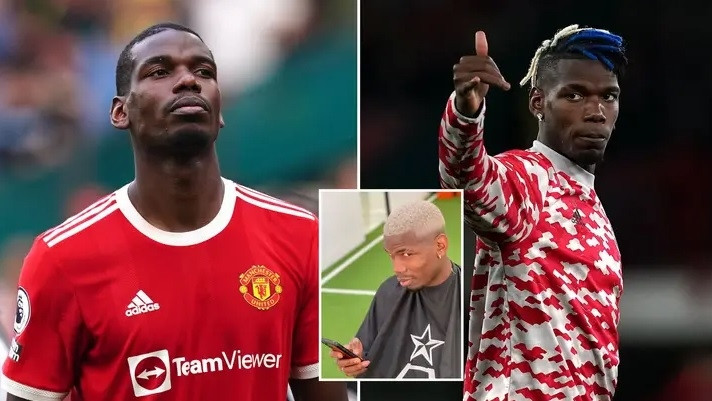