Last March 14, Ngo Thanh Van and Huy Tran shared their marriage information on the occasion of White Valentine. A large number of Vbiz artists who congratulated the “female” of the Vietnamese screen had finally found their “fulcrum” in life.

What is more surprising is that not only Vietnamese stars, Hollywood action superstar Charlize Theron also congratulated Ngo Thanh Van via Instagram.

It is known that Ngo Thanh Van collaborated with Charlize Theron through the film The Old Guard in 2020. The two actresses have had a good relationship ever since. In addition, female director Gina Price-Bythewood of the film also sent her congratulations.

Ngo Thanh Van is known as a Vietnamese actress with a long history of international activities. She has acted in many movies Hollywood like Star Wars: The Last Jedi; Crouching Tiger Hidden Dragon 2; Bright or The Old Guard.

According to information from the IMDB film library, Ngo Thanh Van confirmed that he will continue to work with Charlize Theron when participating in part 2 of the series. The Old Guard. So even though the wedding ceremony is about to take place, Ngo Thanh Van is still hard at work not only in Vietnam when the movie Wolf Bar coming soon, but also busy with international film productions.

iPhone 14 will not have a mini version, support satellite communication? 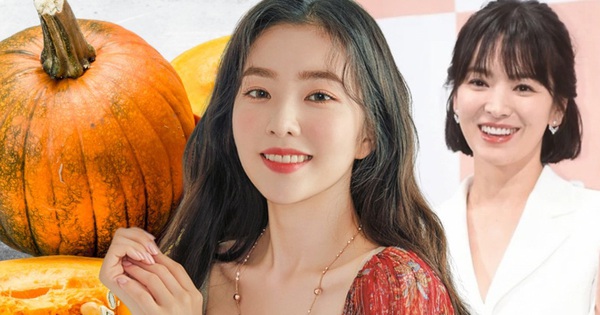 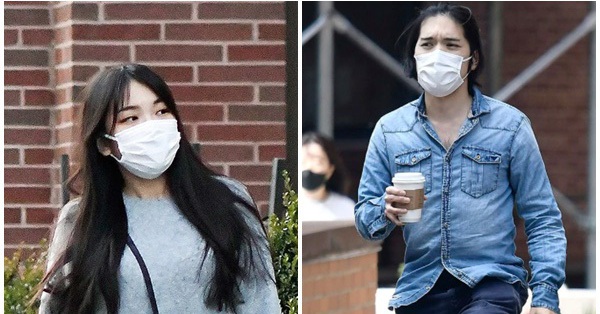 The Japanese royal family suddenly made a call to the Mako couple in the US, making the couple “embarrassed”. 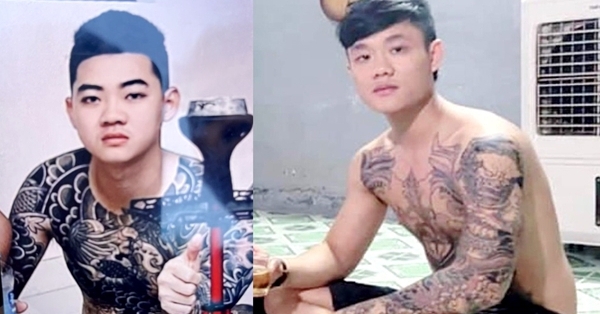 Conflict on facebook, shooting, cutting off the opponent’s finger 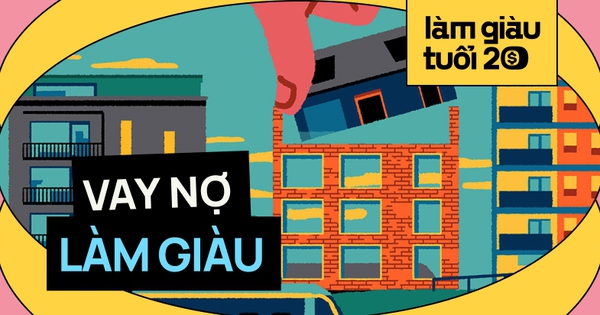 Sleep on the sofa for half a year, drink filtered water to stop breathing, have to “cut off the blood” to share profits