Russian Navy bombards the coast of Odessa: Sign of landing?

At 11:30 a.m. on March 15, 2022, Major General Igor Konashenkov, spokesman for the Russian Defense Ministry, announced the latest information on the situation of the special military operation in Ukraine.

In total, since the beginning of Russia’s special military operation in Ukraine, Russia has destroyed 156 enemy drones, 1,306 tanks and other armored combat vehicles, and 127 missile launchers. series (MLRS), 471 field artillery and mortars, as well as 1,054 units of special military vehicles of the Ukrainian armed forces.

Meanwhile, the side of the General Staff of the Armed Forces of Ukraine gave information about the losses of the Russian army: From February 24, 2022 to March 15, 2022, there were more than 13,500 soldiers. Russia is out of the war.

Regarding the military situation, the Kiev government said that the front remained unchanged. Ukraine’s air defense and air force claim to have shot down three Russian planes (including three Su-34 “platypuses”), a helicopter, and three tactical UAVs. 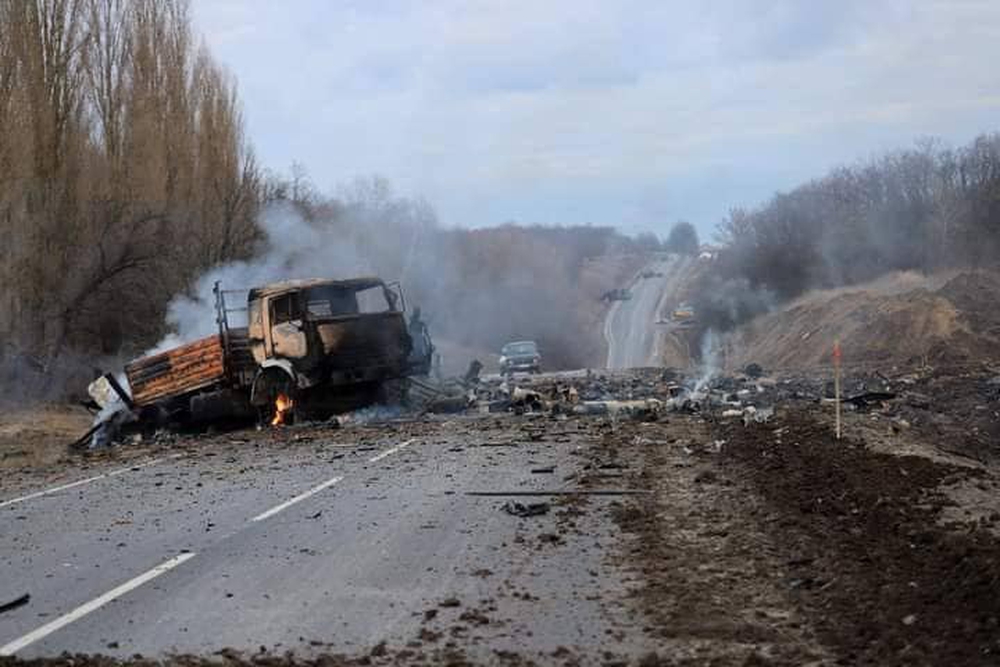 Regarding the situation in the north: The military situation remains tense in Kiev.

The armies of the two sides fought fiercely on the Gostomel-Vyshgorod line and the Bucha-Irpin area. To the east of the city of Kiev, fighting took place northeast and east of Brovary.

To the north, Chernihiv and Sumy remained blockaded.

Regarding the military situation in the east: In the direction of Donetsk, fighting continues in the Avdiivka and Marinka areas, but there has been no breakthrough progress.

In the direction of Gorlovka, the self-proclaimed Donetsk People’s Republic (DNR) militia advanced towards Verkhnetoretsky, with artillery and air support.

This attack posed a direct threat to the road leading to Avdeevka, as well as certain prerequisites for advancing to Dzerzhinsk. However, the front has yet to have a major breakthrough.

The DPR side also claimed to have destroyed and erased the name of the 53rd Mechanized Infantry Brigade, belonging to the Eastern Operations Command of the Ukrainian army.

The self-proclaimed Lugansk People’s Republic (LNR) militia continues to fight west of Popasnaya, and has also captured at least half of Rubizhne. Fighting continues on the outskirts of Severodonetsk. 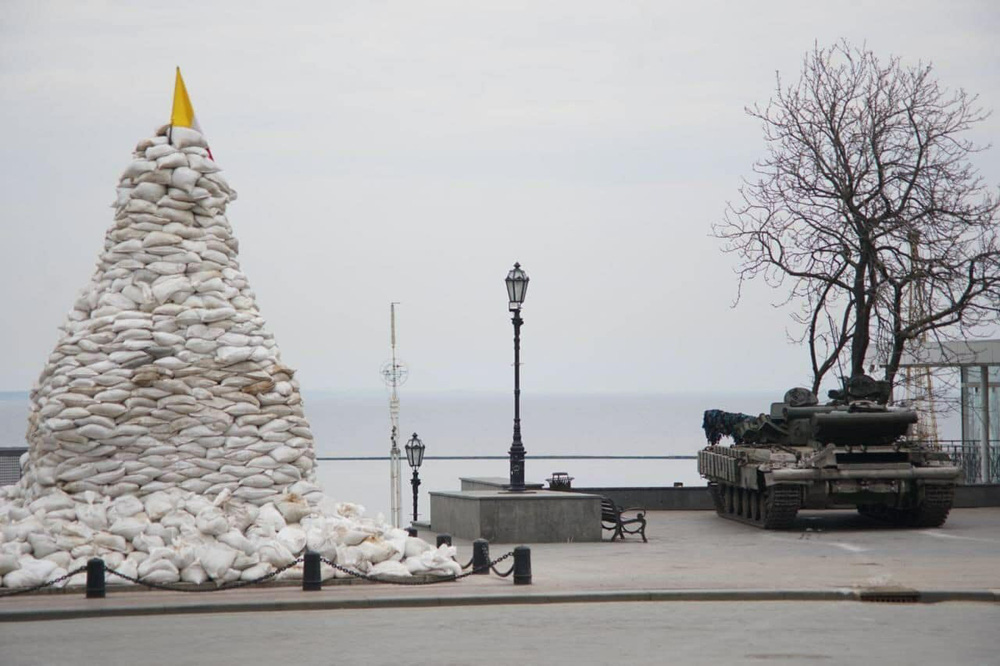 Regarding the military situation in the south: The fighting took place especially intensely in the inner city of Mariupol, the Russian and DPR troops still advanced very slowly because the enemy fought back fiercely.

Mikolaiv remains under blockade. The Russian military is in control of the remaining areas of the Kherson region. However, Kherson International Airport (occupied by Russia) was attacked by Ukrainian missiles, and 3 helicopters were destroyed.

Odessa is under strong threat from the Russian navy. On March 16, UNIAN news agency (Ukraine) quoted the Advisor to the Minister of Internal Affairs of Ukraine Anton Gerashchenko as saying: From about midnight, Russian warships opened fire on the area of ​​​​the village of Tuzla, Odessa region.

The Russian Navy fired a lot of missiles and shells towards the Ukrainian coast. According to Gerashchenko, it seems that Russia’s purpose is to probe Ukraine’s coastal defense systems.

According to Naval News, at least 14 Russian warships have moved to Odessa, among them appear to be amphibious ships. This could be a sign of the amphibious operation in the Odessa region. 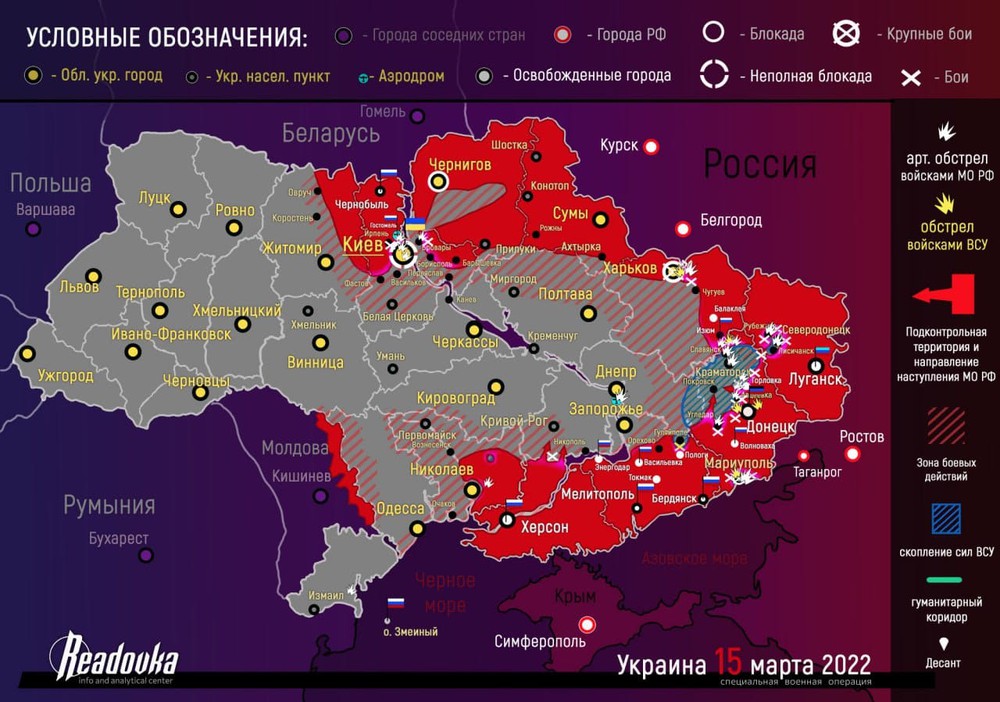 Russia “reverse sanctions” against the West

Regarding the negotiation situation between the two sides: According to Sputnik news agency, Mr. Mykhailo Podolyak, Chief Adviser to the President of Ukraine, said that the fourth round of negotiations between Ukraine and Russia will continue on March 16 (local time).

It can be seen that the negotiation period (including the technical pause) has extended to the third day.

The fourth round of negotiations between Russia and Ukraine began on March 14, but was paused for “further work by the sub-groups and to clarify certain definitions.” The two sides decided to continue negotiations on March 15. 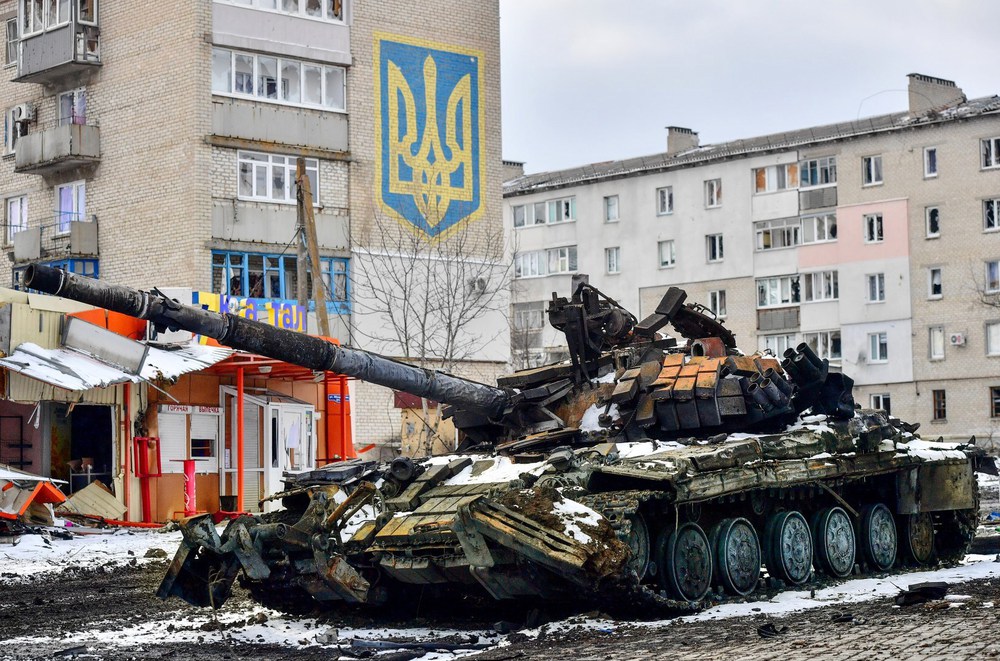 Ukraine’s T-64BV tank was shot down

On the international response: In response to Western sanctions, on March 15, Russia announced a series of sanctions targeting leaders as well as top officials and parliamentarians of the United States and Canada.

However, the Russian Foreign Ministry said that Russia still maintains official relations with the United States and still ensures to conduct high-level contacts with the officials named on the list if necessary.

For Canada, the Russian Foreign Ministry announced the imposition of sanctions on Canadian Prime Minister Justin Trudeau and more than 300 MPs from this North American country.

On the US side, on March 15, the White House confirmed that US President Joe Biden will travel to Europe to attend the North Atlantic Treaty Organization (NATO) Summit in March.

According to the White House, the visit is intended to “reaffirm Washington’s ironclad commitment” to its allies as Russia’s special military operation in Ukraine continues to escalate.

Meanwhile, an EU official said it was “highly likely” that Mr Biden would travel to Brussels to attend an EU summit with 27 European leaders on March 24.

The issue of coordinating Western actions towards Russia regarding Ukraine is likely to be at the top of the agenda.

Parents are excited because of their son's essay "Pregnant", the teacher praises: So wonderful!

"Don't put all your eggs in one basket" 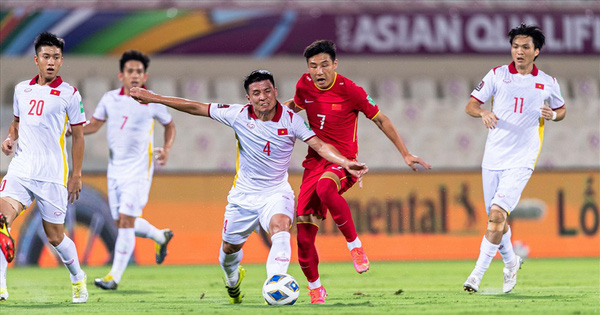 His performance dropped non-stop, the million-dollar star was immediately “cut” by the coach of the Chinese team 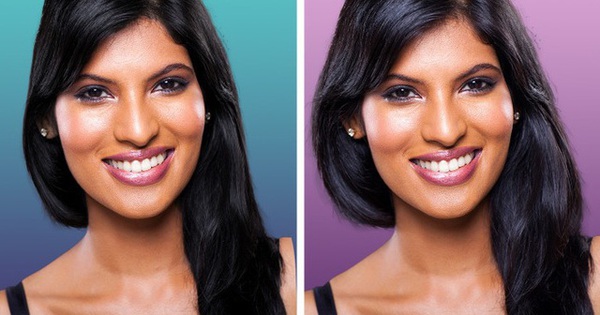 Learn from the Indians 7 tips to keep your hair healthy, thick and smooth 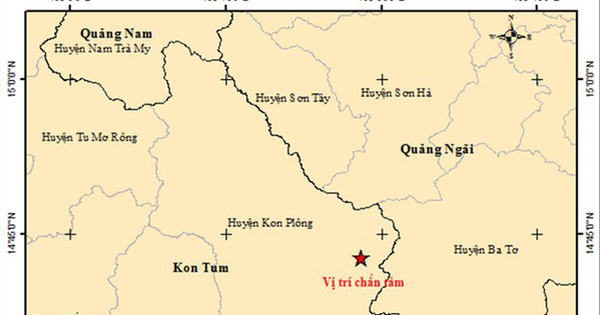 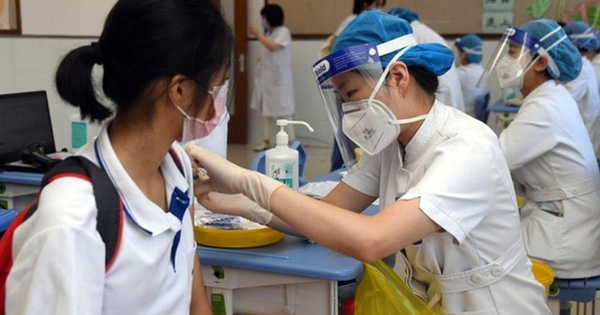