The story of ‘breeding’, donating sperm is not new in modern society. However, the story of ‘breeding’ to breaking the law of Alan Phan (living in Brisbane, Australia) is a different story. Accordingly, in Victoria state – where Alan Phan is living, each person can only support to create 10 families. At the same time, the process of “breeding” must be carried out according to the correct procedure, with strict commitments. However, Alan Phan “breeded” up to 23 Australian women and worth mentioning, all were pregnant and gave birth in the same year, even up to 3 people got “same” on the same day.

Sharing with Daily Mail, Alan Phan said that his personality is inherently difficult to refuse. ‘Initially, I was only going to do 9 times. Then I got a text from a woman at Christmas saying she was pregnant, it was my 10th time. Then I thought, well, I’ve gone too far, I’m only going to help a few more people but I’ve come to that number’, Alan Phan confided. 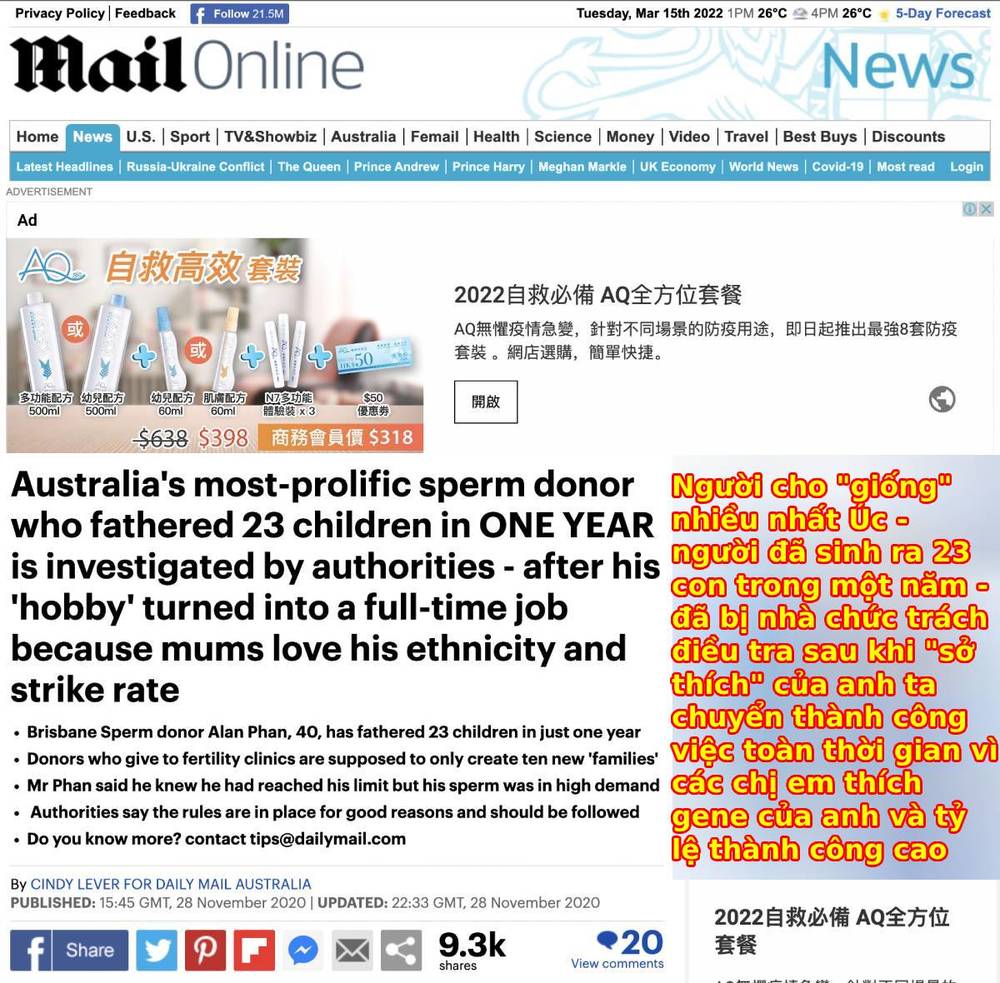 According to him, this “breeding” is to satisfy his passion, so even though he knows it’s against the law to exceed the limit, he still silently does it. He also claimed to be the first Vietnamese man for “breeding” in Australia and received many offers due to his good genes and high success rate. So much so, that Ms. Louise Johnson, an official working at the Victorian Reproductive Authority (VARTA) commented on Alan Phan’s actions as “so sad and naive”, when sharing with the Daily Mail.

To ensure the best quality ‘breed’, he also worked hard to exercise and supplement vitamins for his body. The women who took the “like” of Alan Phan also regularly contacted each other to let their children meet.

Of course, despite the good intentions, Alan Phan’s actions are still not allowed, and can cause many unpredictable consequences. He was warned by the Australian authorities and forced to stop immediately. Although he did not face any charges, he received a series of criticisms from the public.

(According to Daily Mail)

Grilled skewers want to be greasy, not dry, at the end remember to add 1 step

My 8-year-old daughter excitedly showed off the poem she praised, I read it and cried in pain 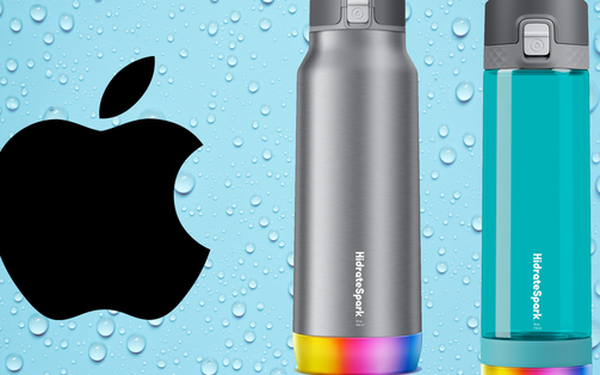 Smart water bottle has just been opened for sale by Apple for more than 2 million VND, is drinking water better than usual? 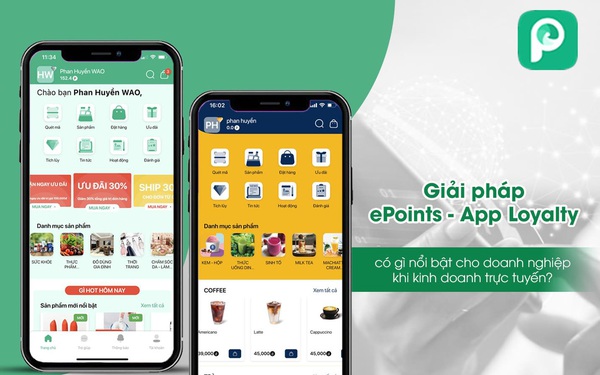 ePoints – App Loyalty solution, what stands out for businesses when doing business online? 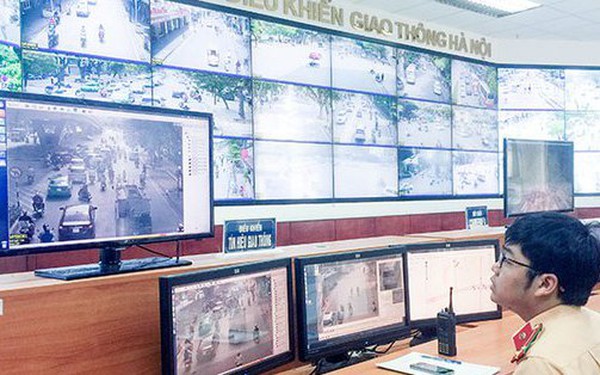 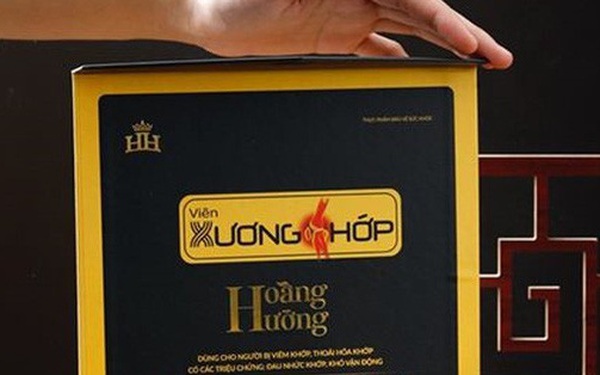