By appointment again, at the end of February and the beginning of March, Hanoi people “stand still” when the purple flower season blooms.

These days, anyone who passes by Hoang Dieu Street will never take his eyes off the rows of purple flowers. Sunny day, beautiful weather, it is said that it is too suitable to take pictures. However, on a rainy day, this road is still not empty, because at that time, the ban flower lights up in a very different way. 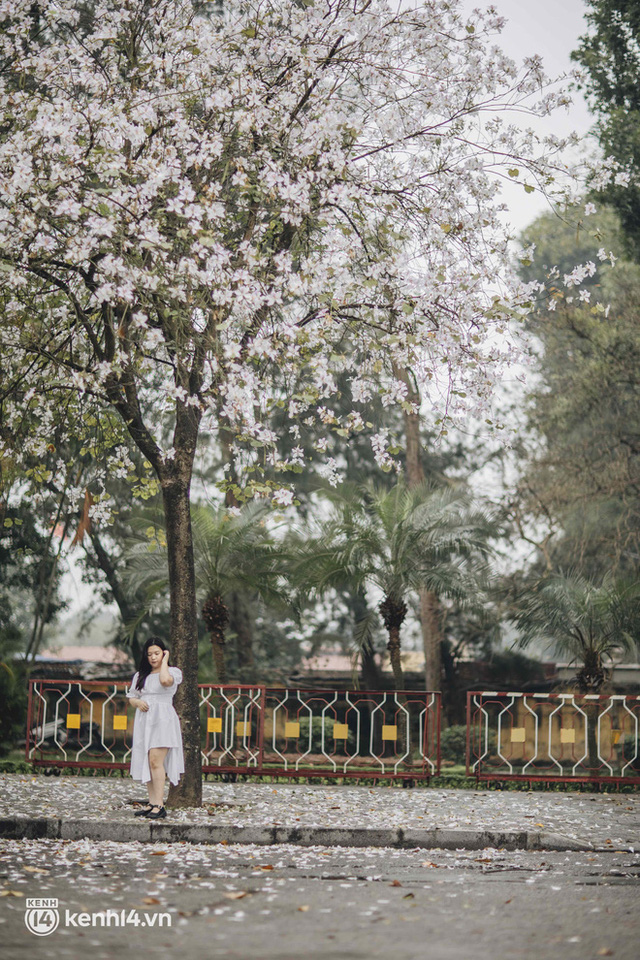 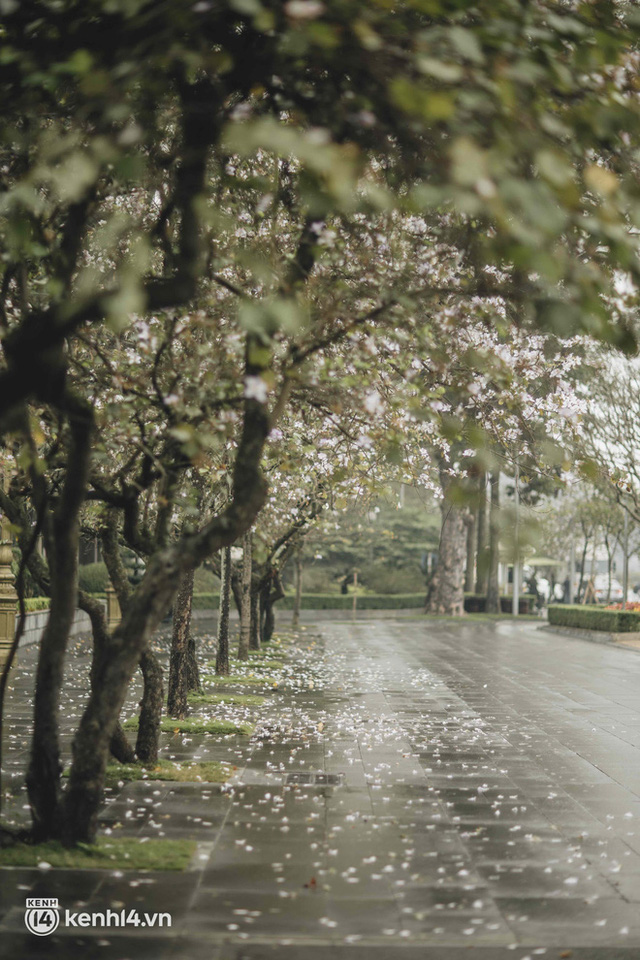 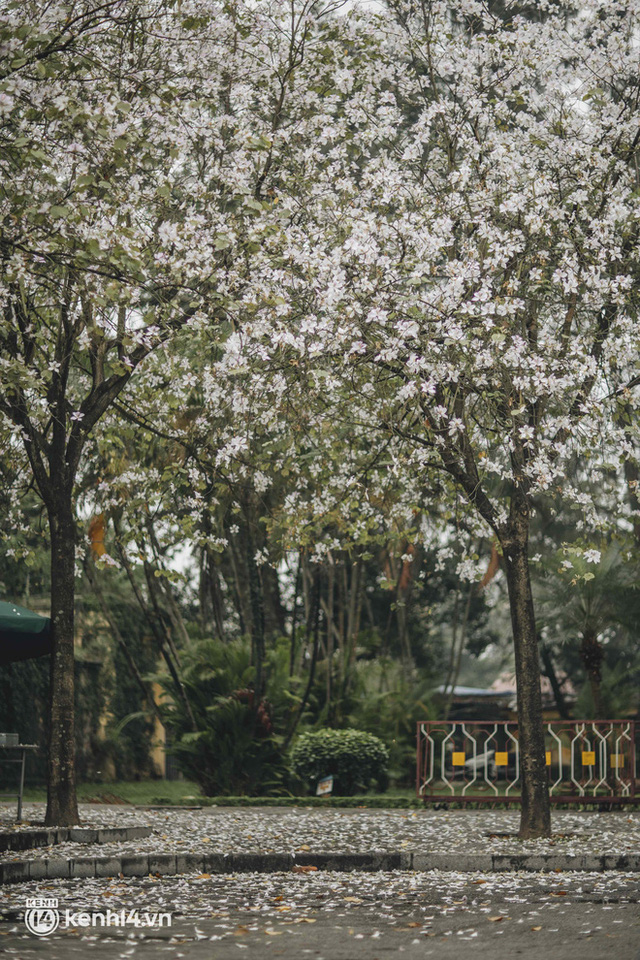 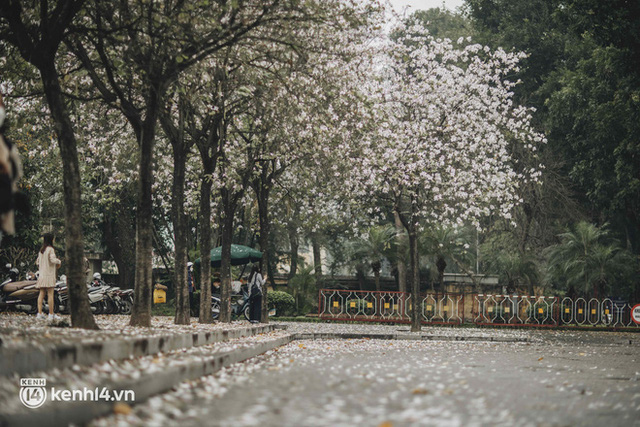 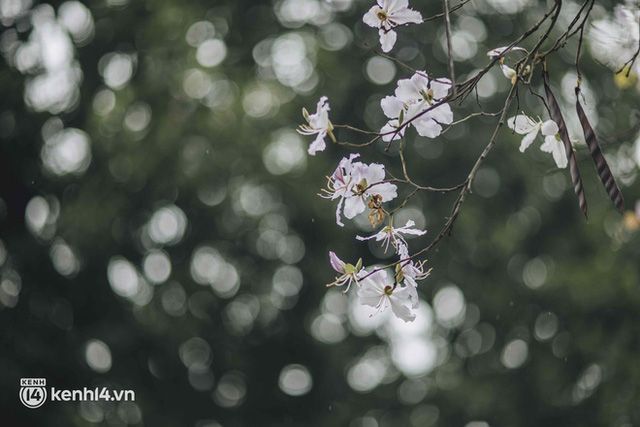 Someone said that every year the flowers don’t bloom, why do they have to take pictures every year?

But for flower lovers in Hanoi, those who love beauty and especially like “virtual living”, each flower season has its own beauty and freshness. From adults, young people to children are also brought here by their parents to take pictures, take advantage of when the flowers are still in beauty.

Hanoi on rainy days can’t stop the spirit of “players”: People compete to dress up to take pictures of the new purple flower season

Hoa ban, a flower that should only be found in the far northwest, but when it was brought back to Hanoi, it became more prominent, and gradually became associated with the capital’s land. Every year, around February and March, everyone will remind them: “It’s another flower ban season!”… 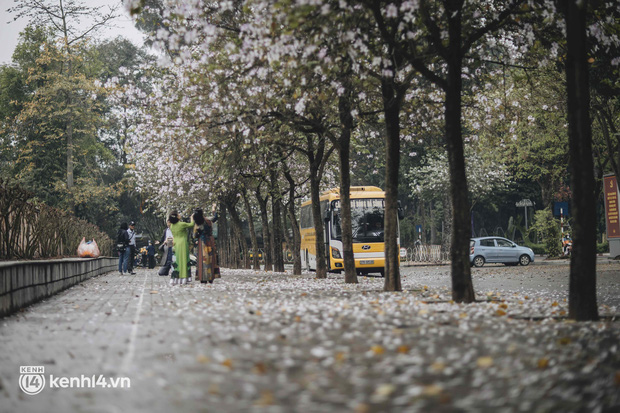 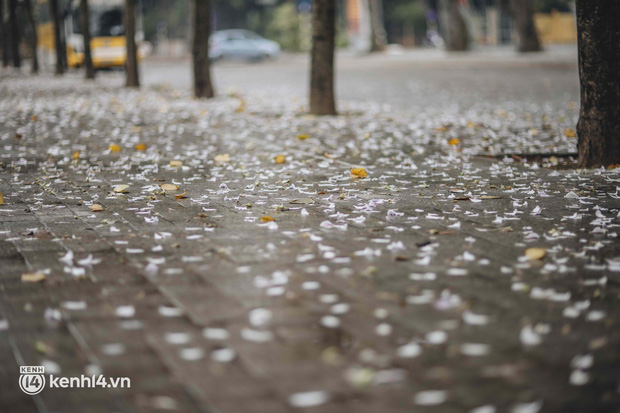 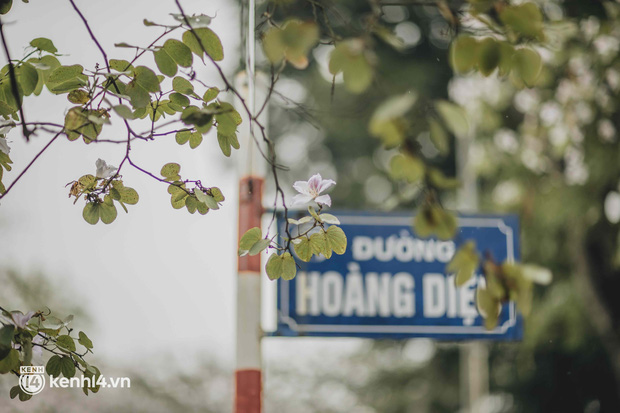 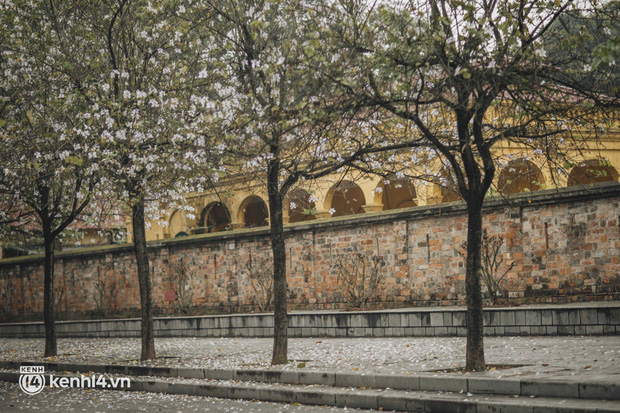 Purple flowers are abundant on Hoang Dieu street. And this is also a familiar place for young people and parents to come to see flowers, take beautiful pictures, and leave a mark on a new purple season in Hanoi. 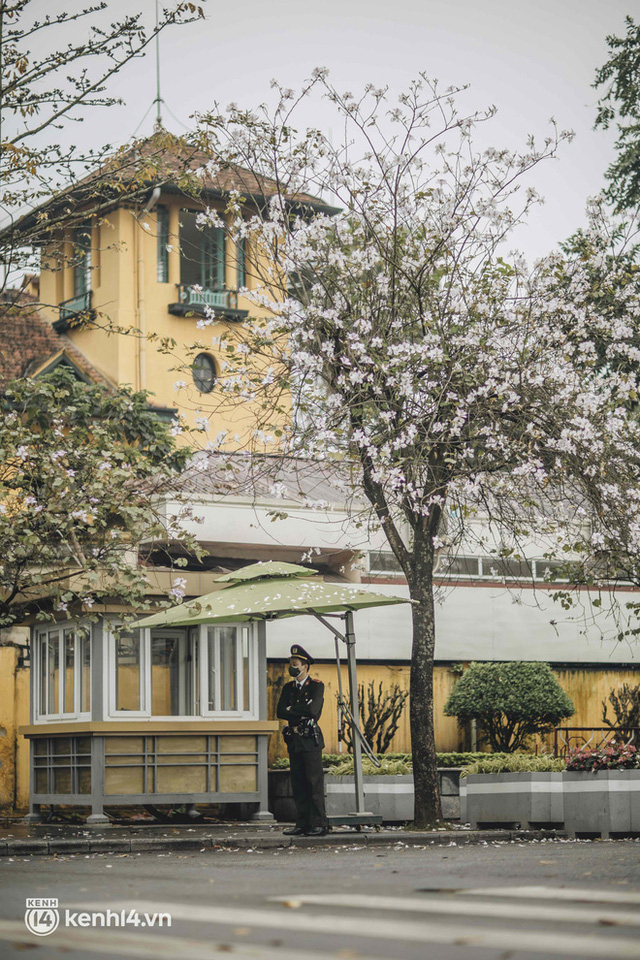 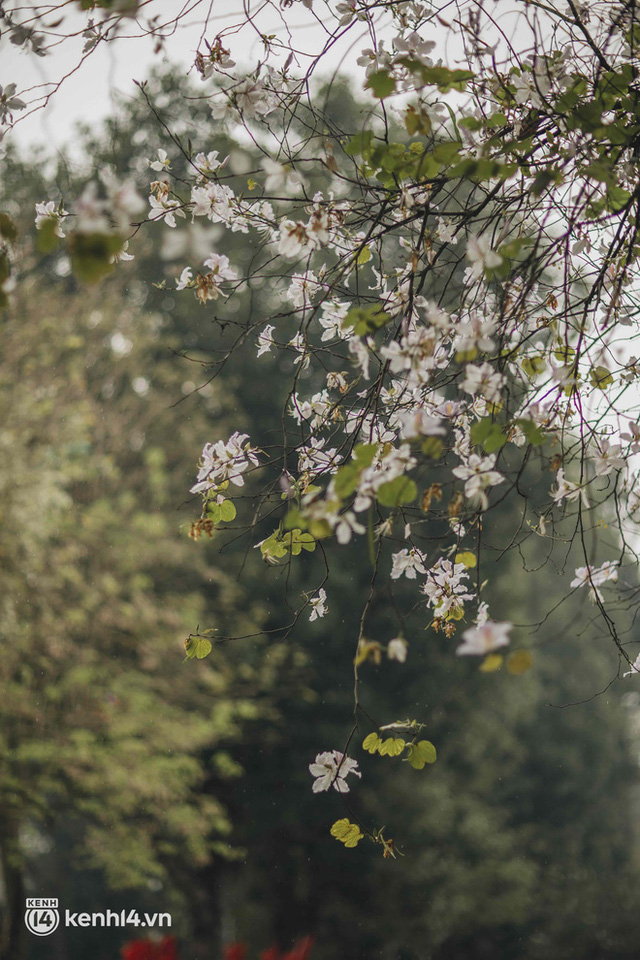 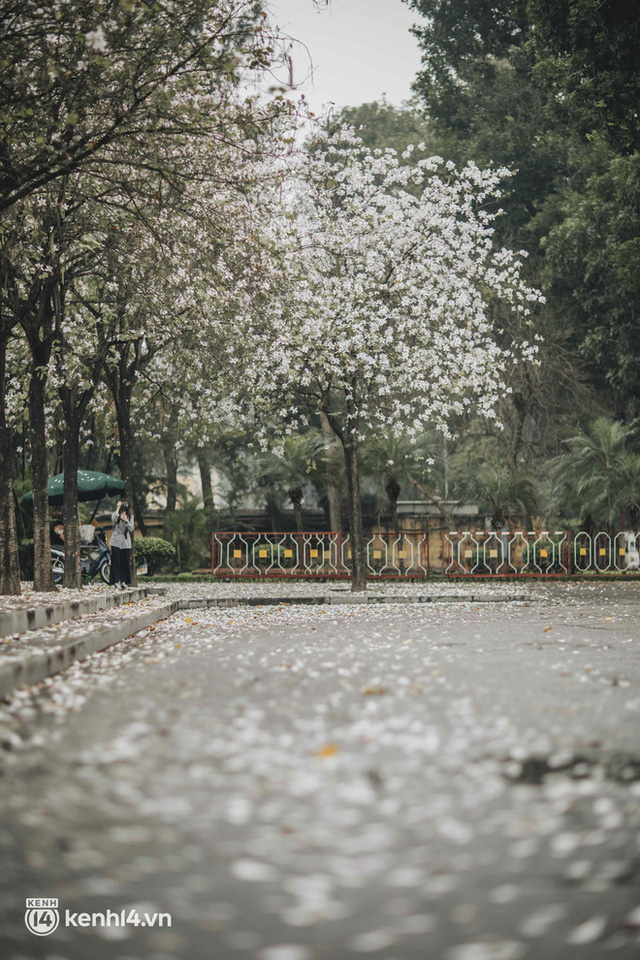 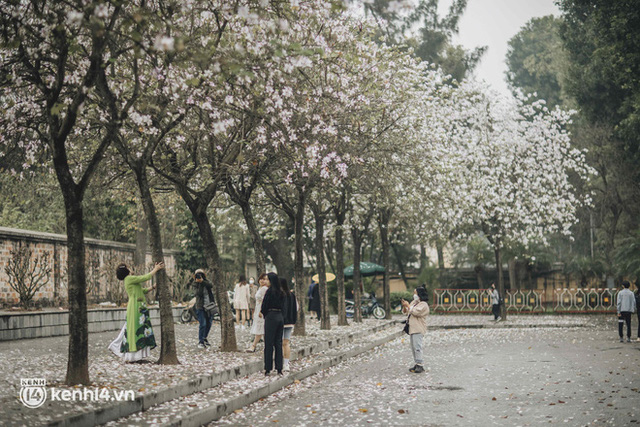 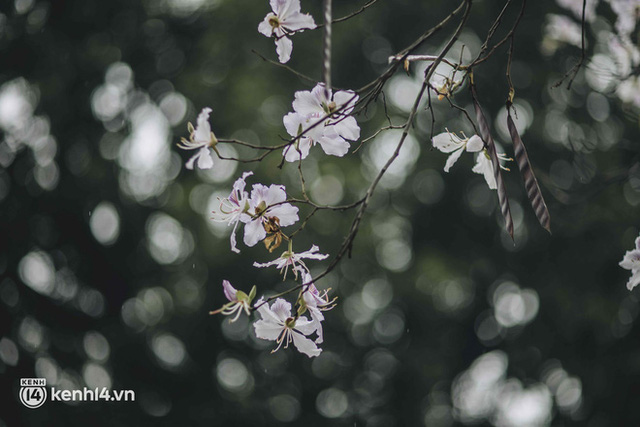 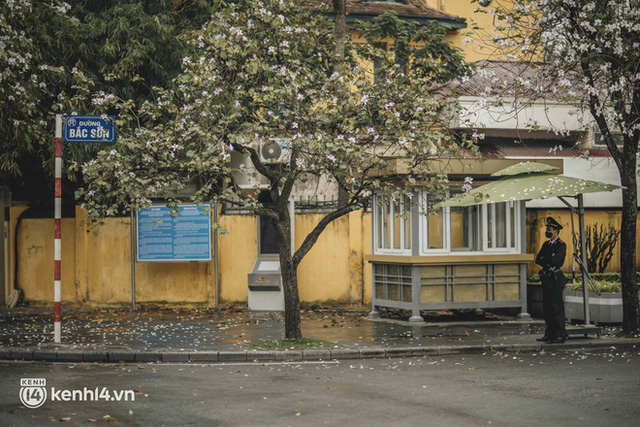 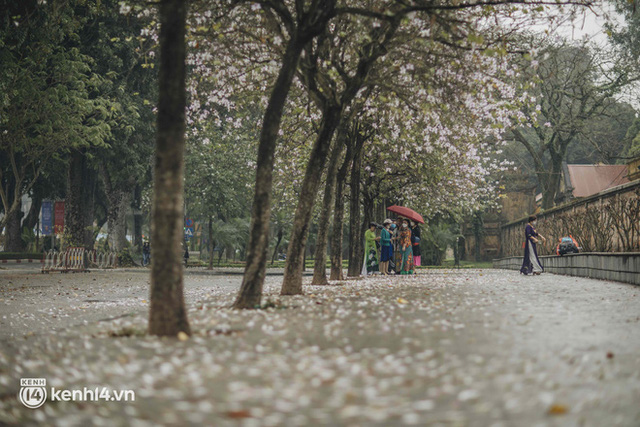 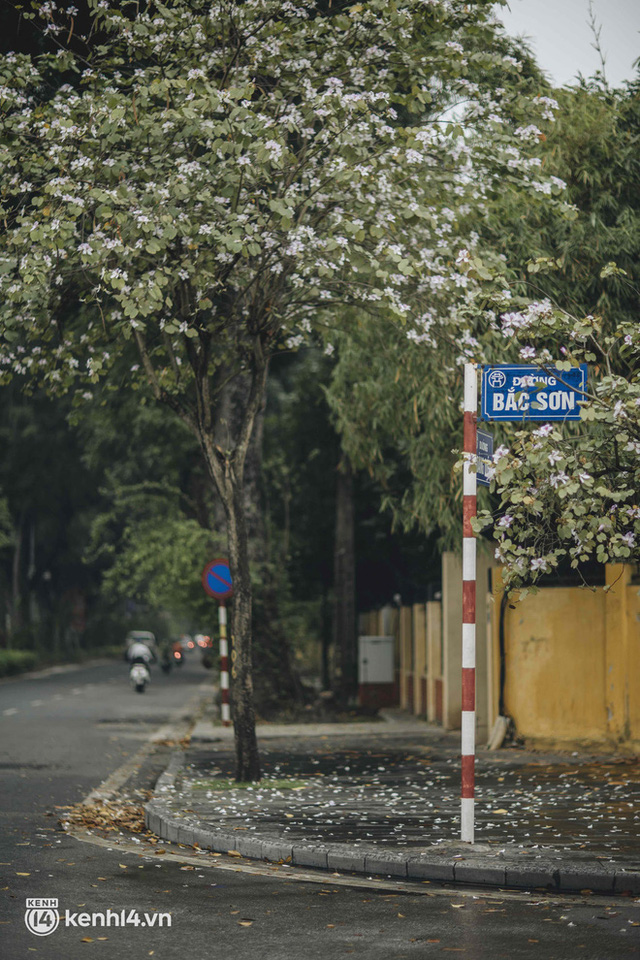 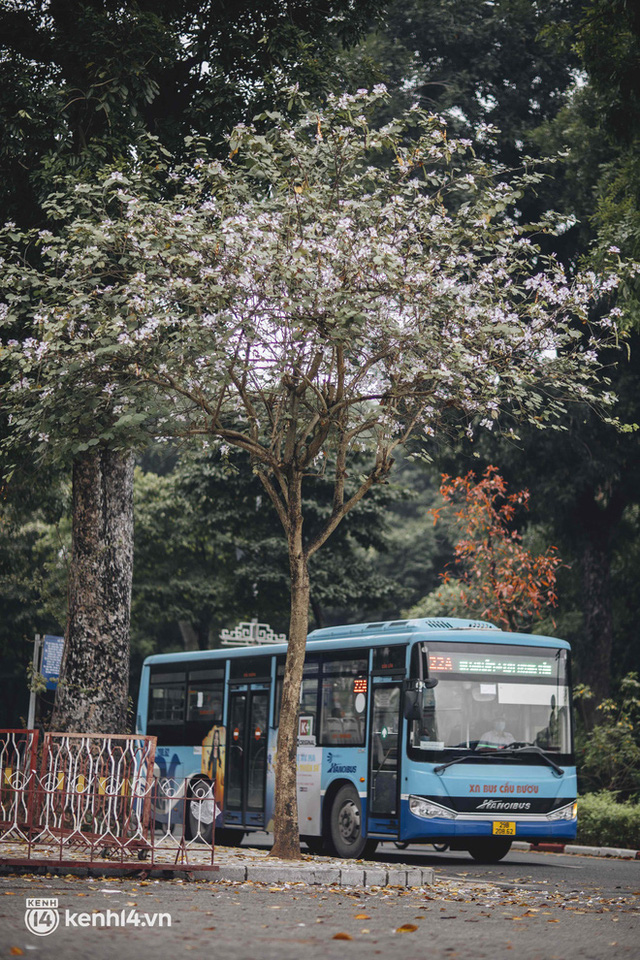 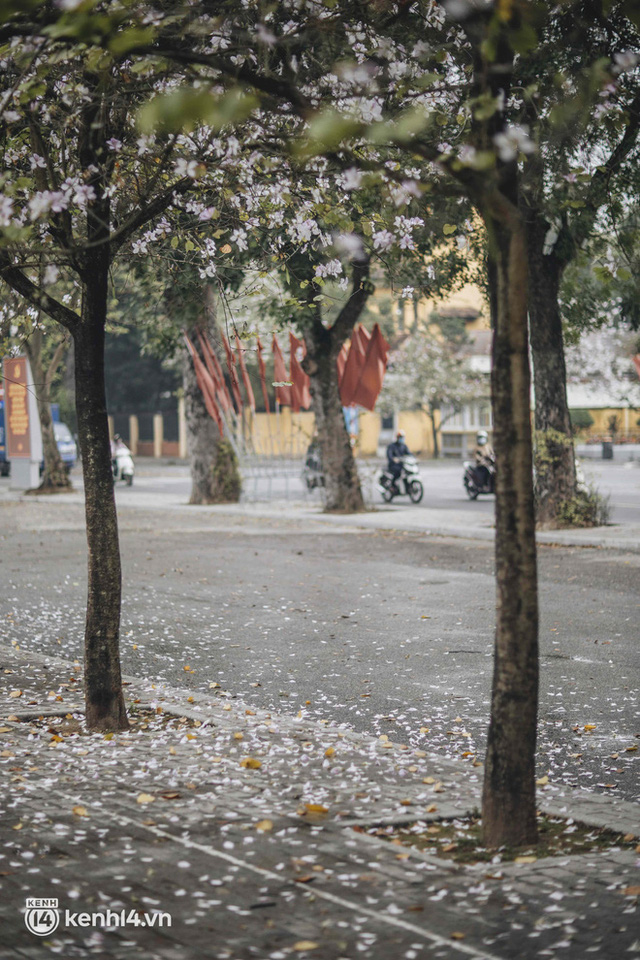 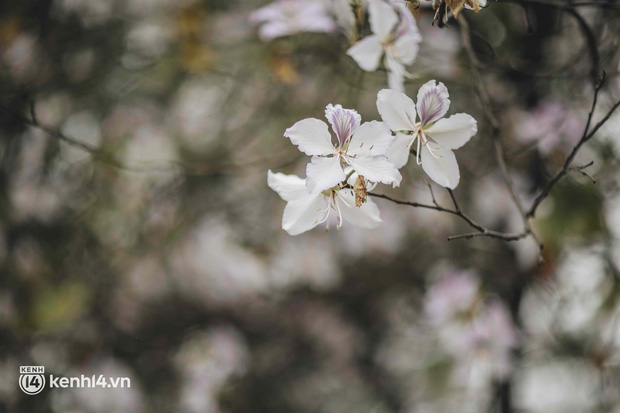 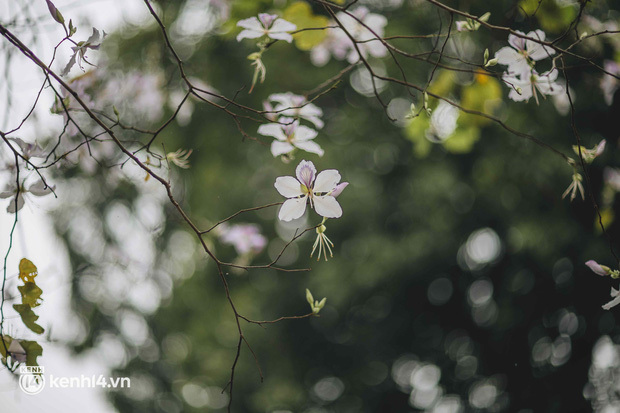 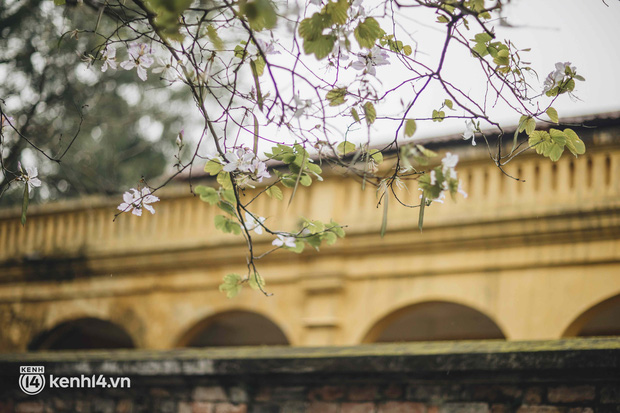 Why did Thanh Hoa's coach say Quang Hai could not play in Europe?

Taking shelter from the rain under a tree, the young woman was struck by lightning and died 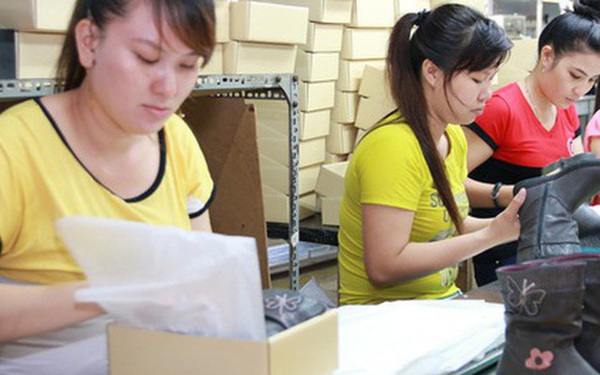 Reducing the retirement age or reducing the number of years of insurance premiums? 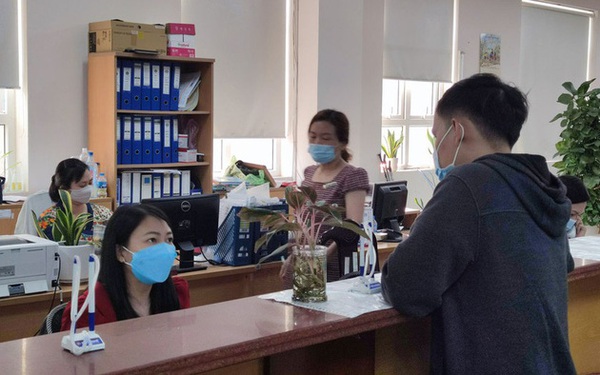 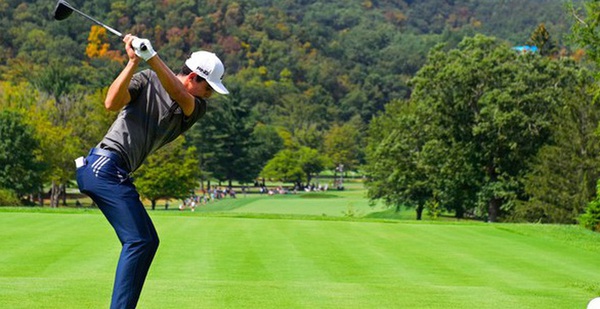 Super healthy sport: Who shouldn’t play? What to pay attention to to avoid accidents? 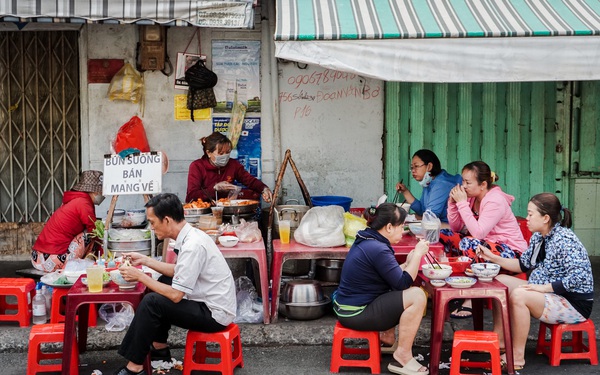 Carrying vermicelli without a sign passed down for 3 generations, opening a shop selling hundreds of bowls in a few hours