On the evening of March 16, Phuong Thanh suddenly shared an extremely harsh status line on her Facebook page, publicly calling a male singer “brother me” and severely criticizing him. Fans are confused because they don’t know what happened to make the veteran singer so angry?

Specifically, Phuong Thanh directly criticized a male singer with the stage name Dung Dinh, who she said had been close to herself for 10 years. However, Phuong Thanh said that recently, this person received benefits from another party to write a status cursing the female singer. The female singer also hinted about 2 people: 1 male and 1 female, both in the entertainment industry who were really behind her harm.

Phuong Thanh’s entire status is filled with heavy, hard-to-hear words with the main purpose of criticizing the two people behind Dung Dinh who, according to her, “pulled the strings” for everything. Phuong Thanh also publicized the above male singer to confront her live stream so that she could tell the whole truth… 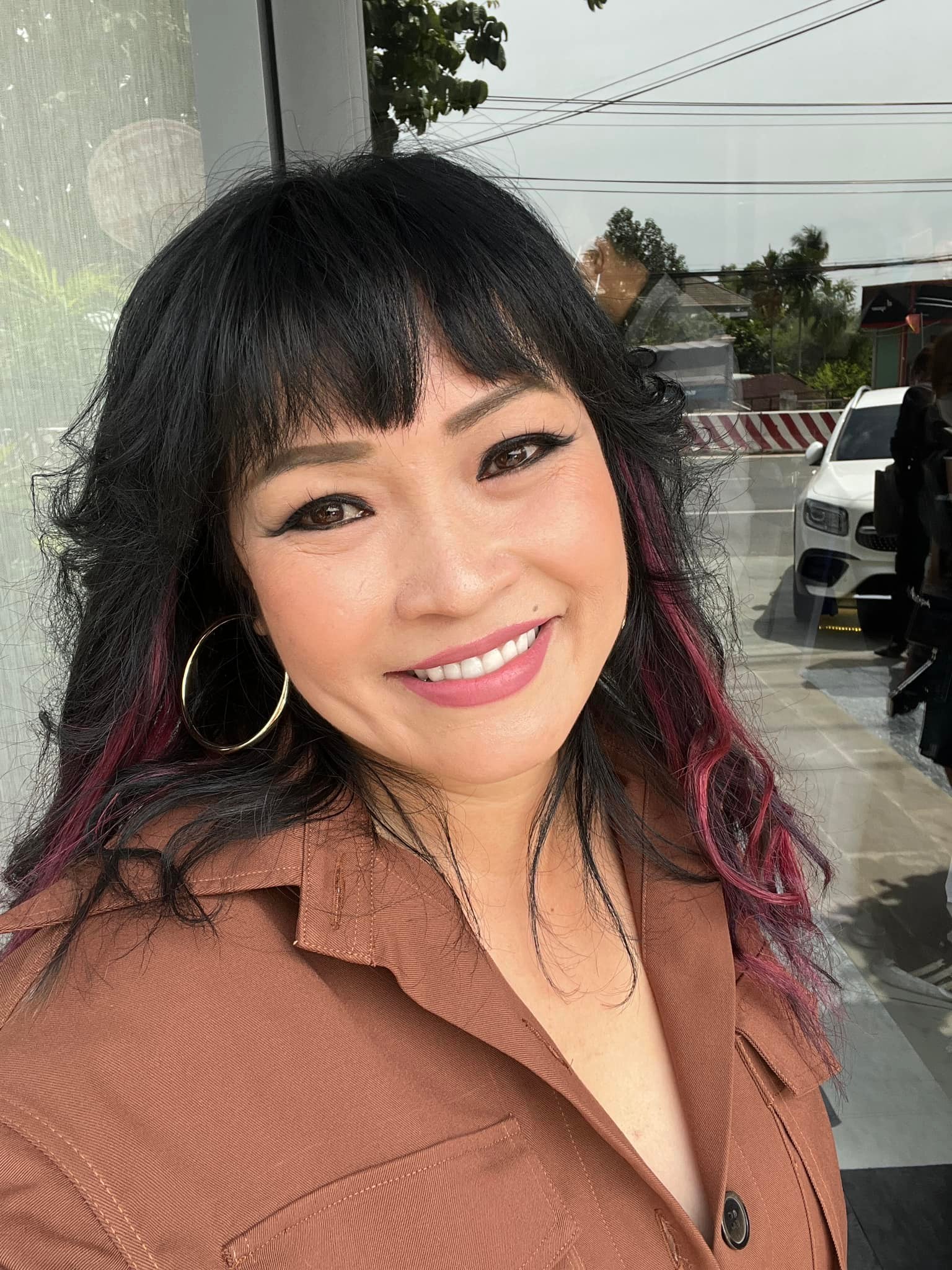 Is Phuong Thanh too hot and lacking in restraint?

Dung Dinh is singer Hoang Dung (not Hoang Dung the owner of the hit Muse), he once achieved certain successes in the period “Vietnamese Chinese music” was popular in the late 90s and early 2000s. Hoang Dung used to duet with Phuong Thanh version My Heart Is Bright in the MV of the same name that once caused a fever in the hearts of the public. Dung Dinh is also the manager of singer Quach Tuan Du and the group D&D.

Most recently, Dung Dinh had a rather long status line, criticizing Phuong Thanh’s statement when he gave a media interview, calling some female artists with difficult words. It seems that the war of words between the two sides will be difficult to stop anytime soon. 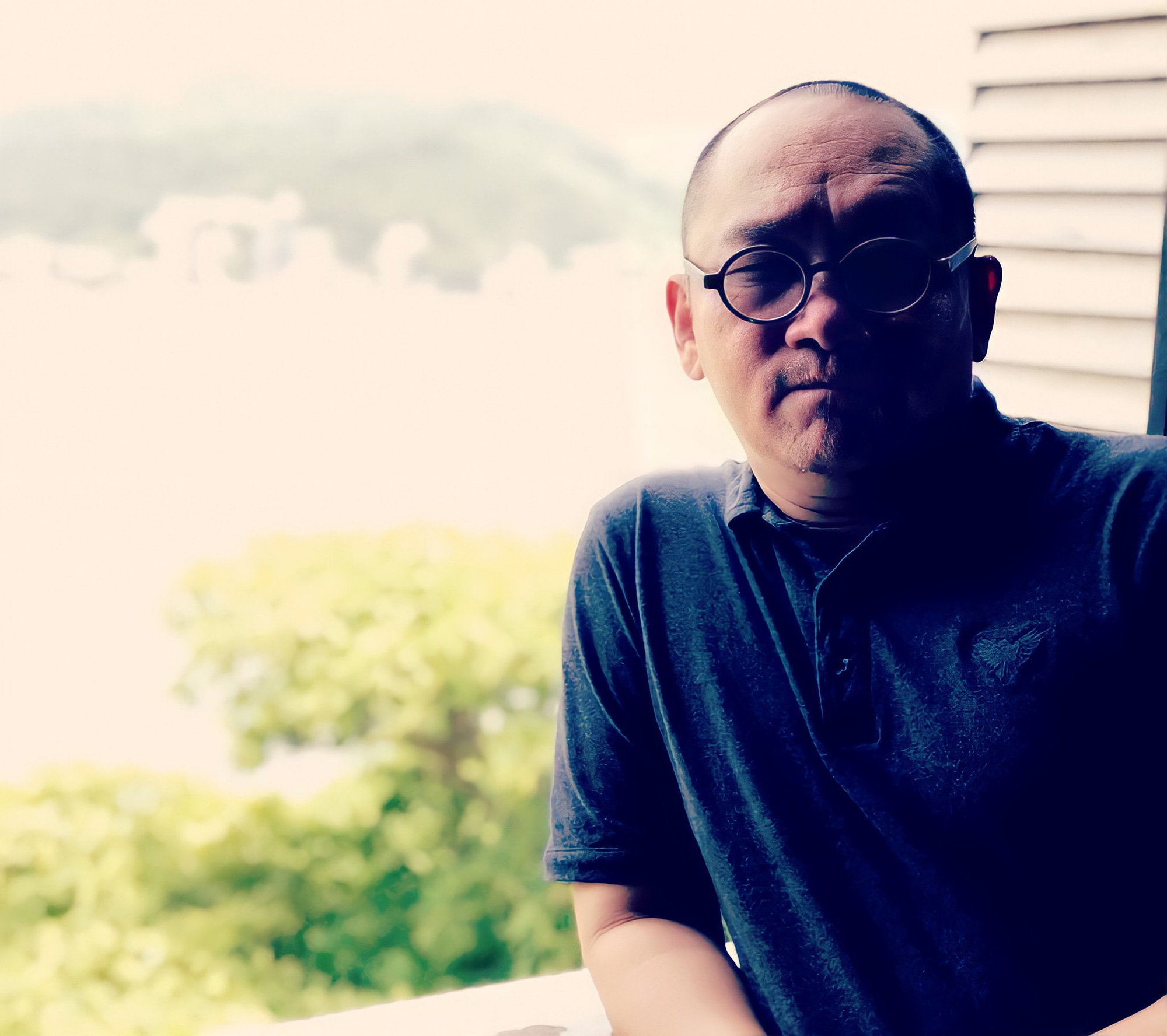 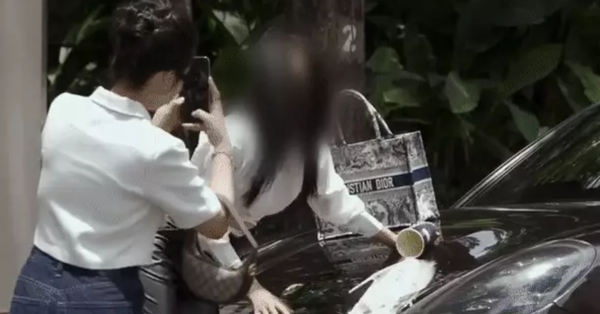 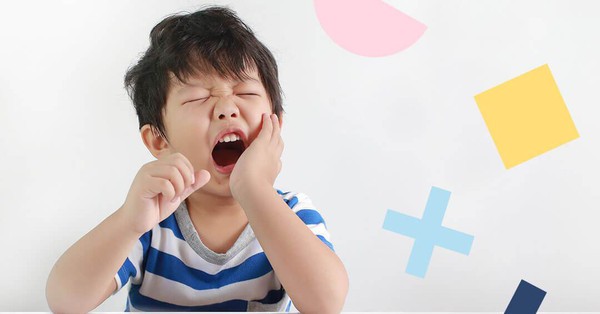 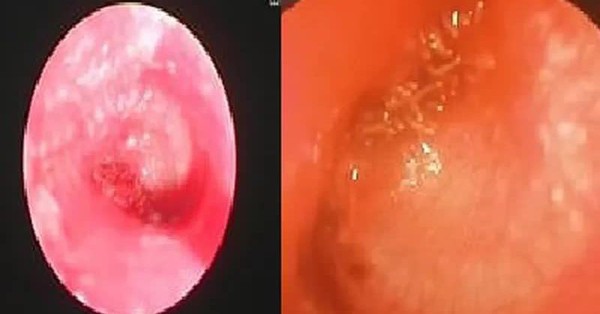 Encountering a bomb on the Lam River weighing 340kg