The Directorate for Roads of Vietnam has just proposed to the Ministry of Transport to pilot a reduction of road service fees at the BOT station of Thai Ha bridge (Ha Nam – Thai Binh).

Because the revenue ratio is too low compared to the financial plan, it greatly affects the return of the project’s capital.

In order to attract vehicles and increase the efficiency of the project, the Directorate for Roads proposed the Ministry of Transport to consider piloting a reduction in the project’s road service charges for a period of 3 months as proposed by BOT Joint Stock Company. Thai Ha Bridge from April 1.

The reason for low revenue affecting the financial plan is that most of the vehicles traveling through the Hung Ha bridge do not have to pay tolls.

Explaining more specifically, a representative of Thai Ha Bridge BOT Joint Stock Company said that after being allowed to collect fees, the project’s operation faced many difficulties when influenced by connecting projects from Thai Binh and Ha Noi. South and the project adjacent to Hung Ha Bridge.

Thai Ha Bridge BOT Joint Stock Company proposes to temporarily reduce ticket prices for a period of 3 months in order to have data to propose and report to competent authorities for plans to support investors and project enterprises.

The form of a discount for road use services for vehicles of class 3, class 4, and class 5 to attract traffic flows from Hung Ha bridge..

In addition to class 1 and class 2 cars, the price remains the same at 34,000 dong and 49,000 dong, respectively, according to the proposal of Thai Ha Bridge BOT Joint Stock Company, the ticket price for class 3, 4 and 5 vehicles has dropped quite deeply. .

Investment project to build Thai Ha bridge over the Red River on the road connecting the two provinces of Thai Binh and Ha Nam with Cau Gie – Ninh Binh expressway, phase I in the form of BOT contract with a total investment of more than 1,700 billion VND .

The project has an expected toll collection period of 16 years and 7 months, the official time is determined on the basis of the final settlement value and updated and adjusted on the basis of actual vehicle traffic data. loan interest, project maintenance costs.

Taking advantage of the epidemic, loggers 'cut the flesh' of many ancient trees in the natural forest in Dak Lak 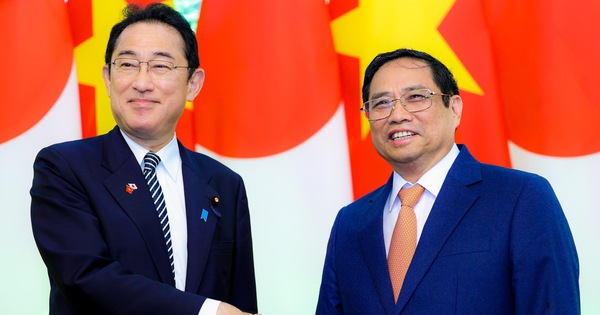 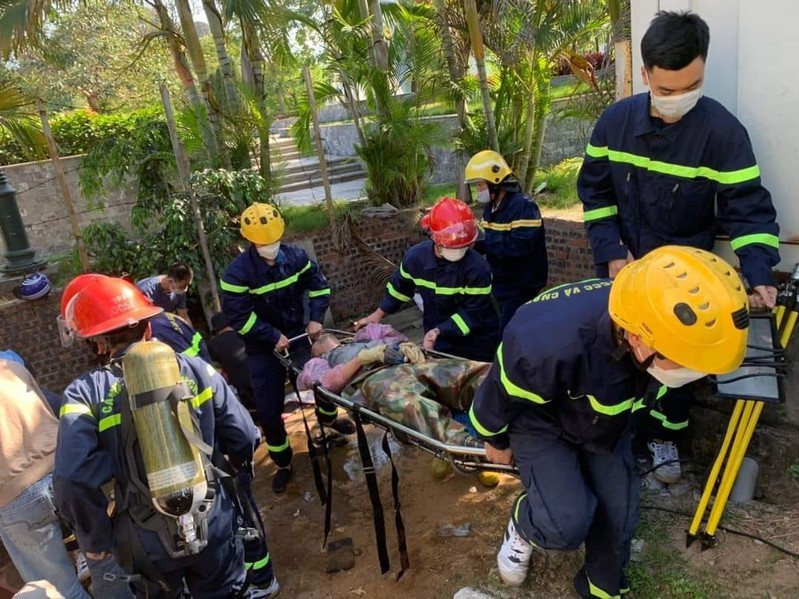 Four workers suffocated in the sewer 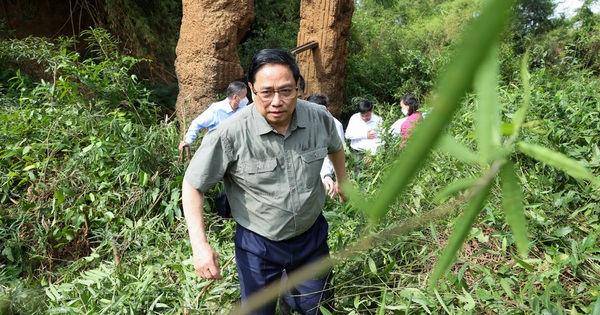 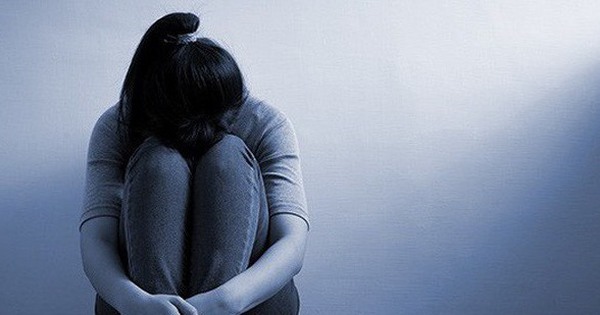 Identify depression and signs of suicide to prevent