Mauricio Pochettino was a big disappointment when he could not help PSG enroll in the quarter-finals of the Champions League. And now, the leadership of the Paris team is urgently looking for a new coach.

It can be said that coach Mauricio Pochettino has revealed many problems since taking office at PSG, replacing Thomas Tuchel. The Argentinian military leader proved weak in how to manage the “blockbuster” superstars at the Park of the Princes. As a result, PSG did not achieve the results expected by the owners. 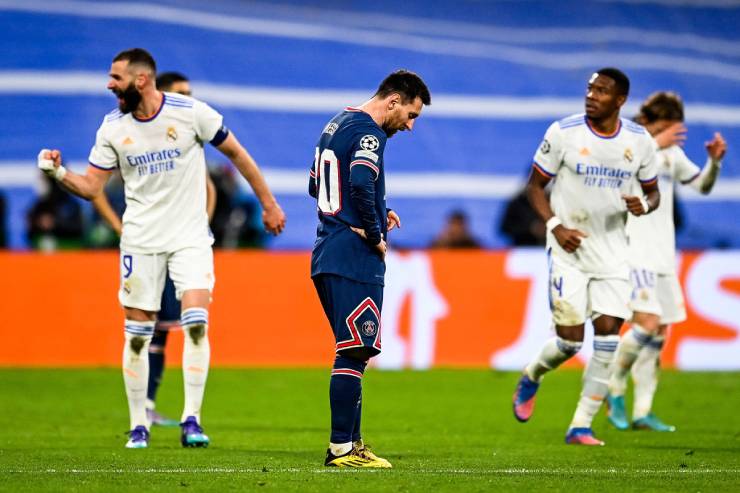 PSG lost to Real Madrid, even though the squad has many superstars

LIVE Champions League, PSG stopped right from the 1/8 round after losing to Real Madrid. This is clearly a big failure of the rich man in Paris, especially when they own the world’s top 3 strikers, Messi, Neymar and Mbappe. Because there were two opportunities to lead PSG in the Champions League last season and this season, but both failed, the French media confirmed that the Argentine leader’s seat had been decided.

For the rest of the season, Pochettino has only one chance to win the Ligue 1 title. That was not enough for the Argentine military to continue to sit in the hot seat at the Parc des Princes. The former Tottenham captain was given the “privilege” of leading PSG until the end of the season, thereby aiming for the Ligue 1 championship that the owners were not very interested in.

As for the PSG leadership, their task at the moment is to find candidates to lead this mighty team from the 2022/23 season. The Qatari owners are ready to turn Europe upside down in search of a new general who is capable of bringing PSG to the prestigious Champions League championship.

As revealed by L’Equipe (France), PSG is studying a rather long list with 8 coaches. Among them, the most prominent are Zinedine Zidane, Antonio Conte and Mikel Arteta. In addition to the 3 famous names above, PSG also have an eye on 5 other coaches, namely Max Allegri (Juventus), Erik Ten Hag (Ajax Amsterdam), Diego Simeone (Atletico Madrid), Simone Inzaghi (Inter Milan) and Thiago Motta (Spezia). .

In particular, Zidane is the most likely target for PSG because the leader has yet to find a new job after leaving Real Madrid. Moreover, winning the Champions League 3 years in a row as Real’s head coach is a great guarantee for “Zizou”‘s ability to succeed with the Paris team. Basically, as long as Zidane nods to the proposal from PSG, the opportunity with other candidates will close.

As for Antonio Conte, this military leader may also leave Tottenham in the summer if the transfer requirements are not met. If Tottenham don’t have a ticket attend the Champions League next season (most likely to happen) and the leadership does not show ambition with big signings, it is almost certain that Conte will leave. 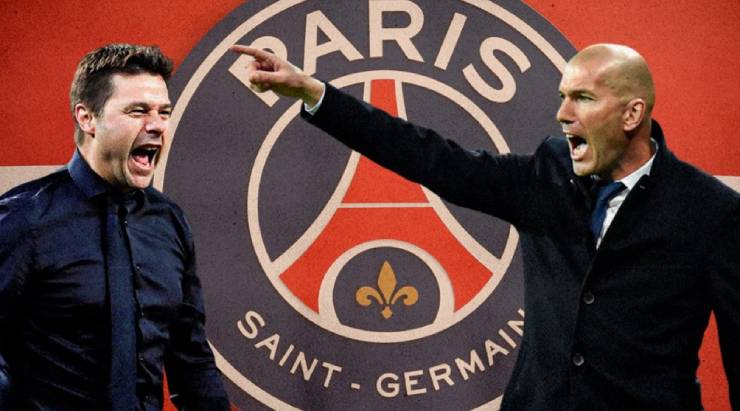 Pochettino (left) is in danger of losing his seat to Zidane

Goal Mikel Arteta has been building a long-term plan at Arsenal, so this is a difficult target for PSG. But obviously compared to Zidane and Conte, the name Arteta is much more limited and this is not a priority for the Parisians.

In particular, PSG is ready to shock by appointing Erik Ten Hag to the hot seat. The captain of Ajax Amsterdam is the top target of MU. But if PSG “goes to war”, they will have a greater chance of winning thanks to their ambitious plan.

For his part, coach Pochettino is said to be ready to leave. According to many sources, the Argentine military leader is in contact with MU itself. But with causing many disappointments at PSG, it is unlikely that Pochettino has been trusted by the “Red Devils” leadership.

The food is full of rustic but delicious dishes, not too expensive to go home

Having a "bear" turns out to be not as happy as you think, is this the reason why so many people like FA 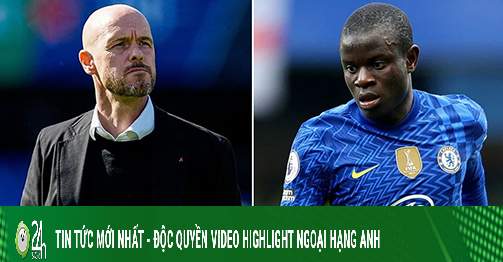 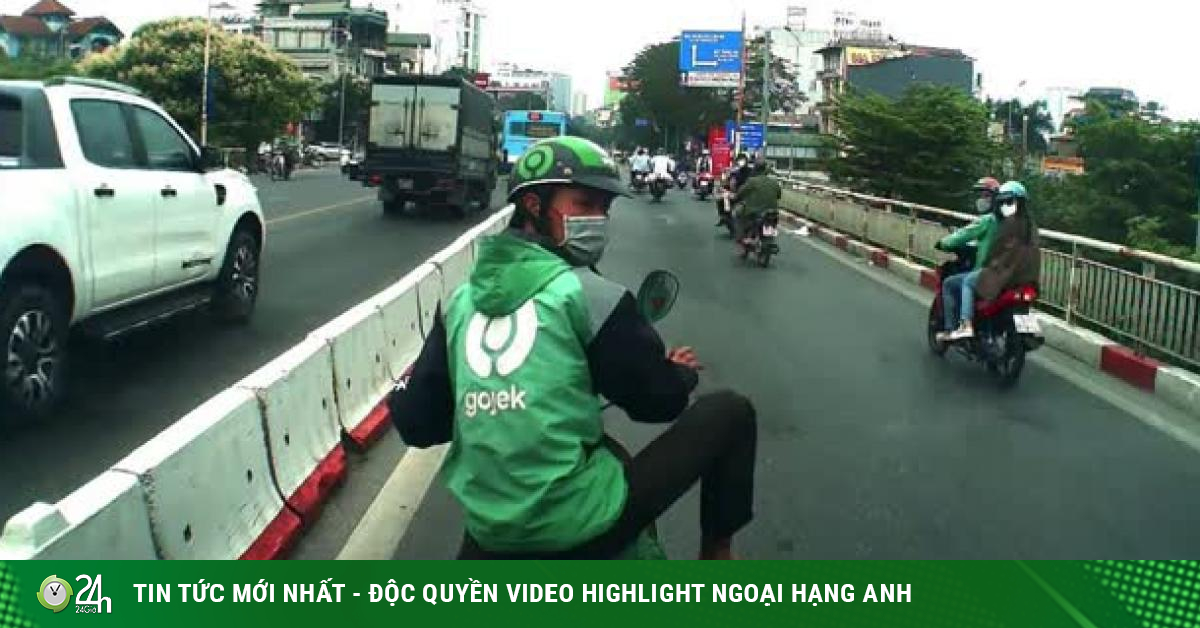 Having a disaster because “glued” to the phone, the driver received “rain” criticism-Media 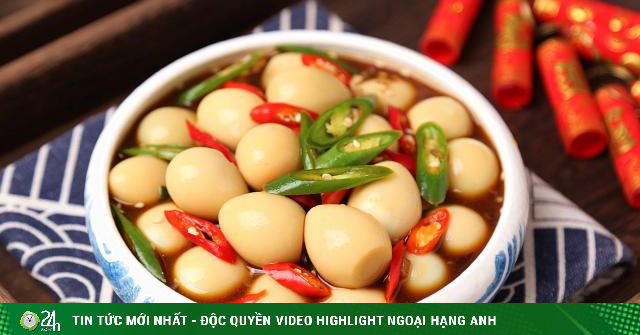 Every home should have a jar of quail eggs soaked in soy sauce, on a busy day, just take it out and eat it with hot rice