Launched into the field in the second half, midfielder Quang Hai helped the Capital team get their first victory at Night Wolf V-League 2022.

There were many rumors about his departure, but Hai “Con” still performed very professionally, being launched in the second half of the first round match against Thanh Hoa, the midfielder born in 1995 played to the best of his ability. From the corner of the 82nd minute, Quang Hai delicately cushioned the ball to score a goal in the helplessness of your team’s defense. 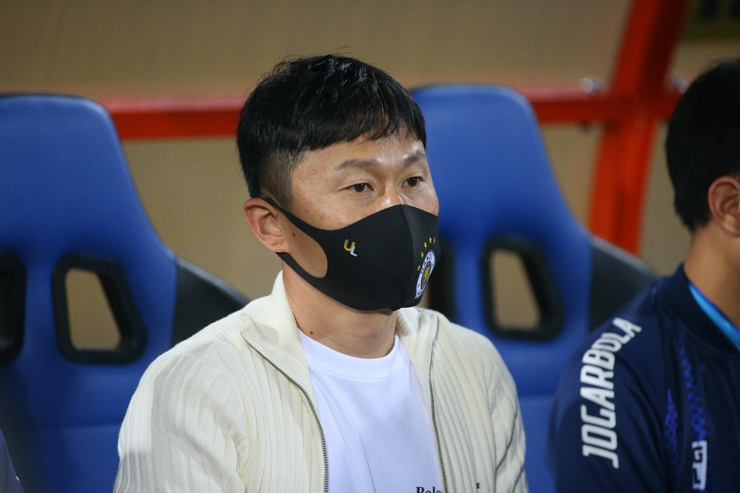 Become a hero to help the Capital team get their first victory in V League 2022, Quang Hai was voted as the best player in the match. Shining at an important time to help the team “open the knot”, Quang Hai showed how important he is to the Hanoi club.

In the post-match press conference, the Korean coach earnestly wanted Quang Hai to stay. He said: “Quang Hai is the best player in Vietnam. As the head coach, I always want to work with the players. good, especially Quang Hai. I myself talked about Quang Hai, I hope he can continue to stick with the team.”

In the past few days, there have been many rumors that the Dong Anh player refused to stay at the Hanoi club, but coach Chun Jae Ho confirmed that there is no official information. He revealed: “Currently, the club and Quang Hai are still negotiating and there is no agreement yet result official. I look forward to continuing to work with him, other things I cannot reveal.”

The Korean strategist continued to praise QH19: “I have worked with many Korean players and have worked in Vietnam for a while, I think Quang Hai has a level not inferior to Korean players. Quoc I want to continue to have him but the fact that this player wants to play in Europe, access to the system, a higher level of player is also a good thing. If he wants to go, I personally fully support him. support and create conditions”. 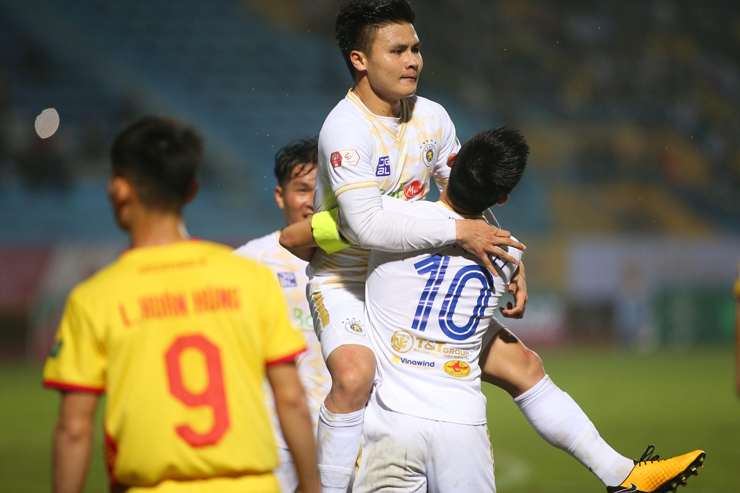 Information from coach Chun Jae Ho gives Hanoi club fans hope that Quang Hai can stay and continue to contribute to the capital team. Official information about the future star of Dong Anh district (Hanoi) will be available in the coming days.

Winning 4 points after 2 matches, Hanoi FC rose to 6th place in the V-League 2022 rankings. On April 4, they will have a match with Viettel at Hang Day Stadium.

The man who made diamond jewelry from ... bolts and screws stunned thousands of women

If you suddenly crave these 6 foods, your body is both deficient in nutrients and prone to illness 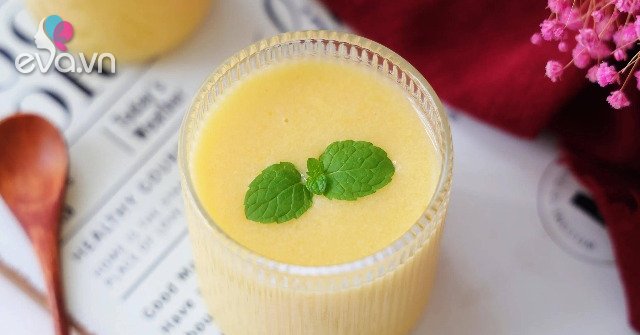 Cook corn milk, add this seed, it’s both delicious and richer than usual 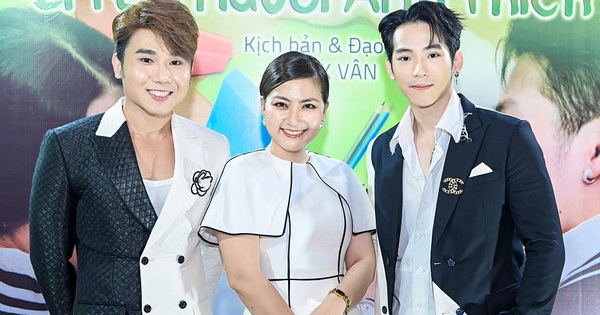 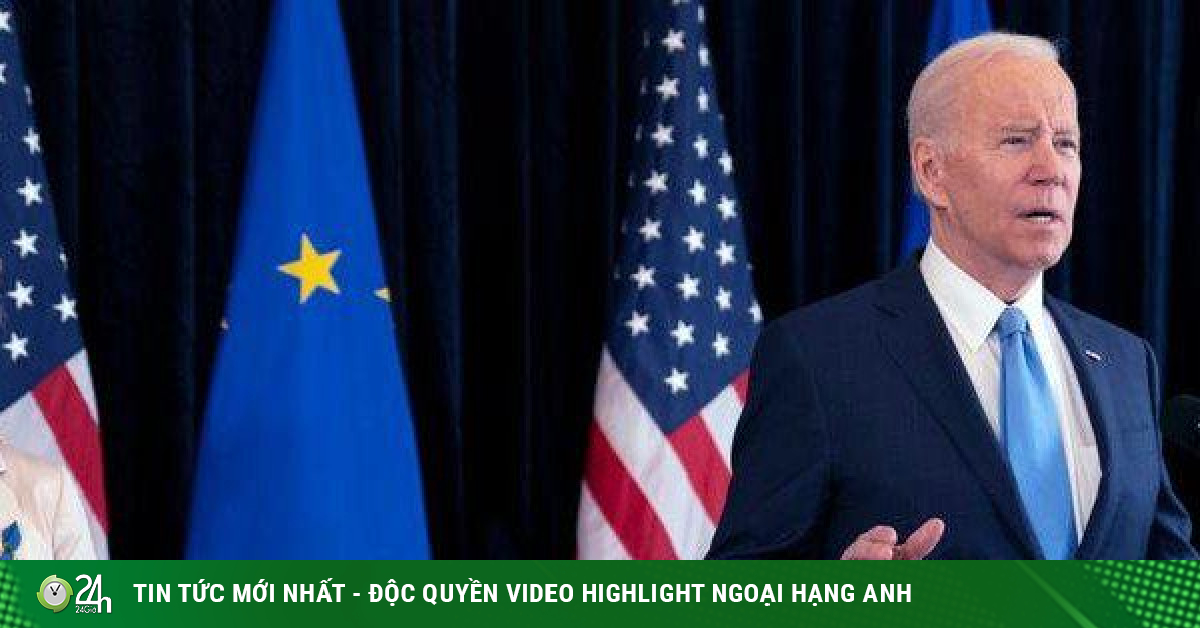 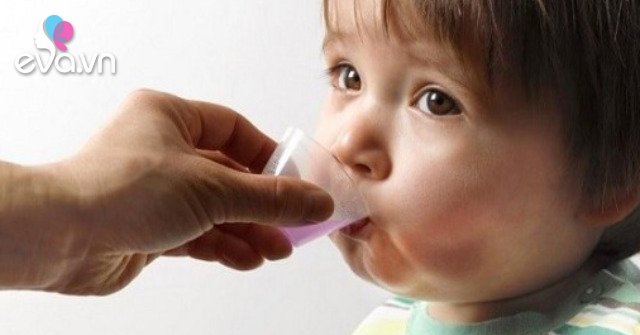 Caring for children F0, every mother does these two things, thinking that being kind can harm the child