Does the fact that a player signs with a club (club) affect the national team or not? Could not have. Coach Park Hang Seo is right to make such a comment about the information that Quang Hai wants to go abroad to play football.

“Of course there must be influence. How could anyone be in a better attacking position than Quang Hai?” Korean military leader shared. Quang Hai is the favorite student of Coach Park Hang Seo, an indispensable factor in all his success since coming to Vietnam to work.

If Quang Hai goes abroad, how will that affect his contribution to the national team? The first factor is time. Quang Hai will not participate in long gatherings – a characteristic of the Vietnamese team and also an advantage when participating in international tournaments.

According to FIFA regulations, clubs must return players to their national teams at least 4 days before the match (or 5 days if the club and team are on 2 different continents), for matches in the World Cup or European Championship. continent (including qualifying). If it is only a friendly match for the national team, clubs can keep players until 2 days before the ball rolls before they have to release their troops.

In addition, clubs are not obliged to give up players to the national team outside of international matches scheduled by FIFA for the whole year. This means that Quang Hai will have to take a break from the AFF Cup, or only play 1-2 matches if the time coincides with FIFA’s international series.

At the 2018 AFF Cup, the Philippines team could only use goalkeeper Neil Etheridge – then playing in the Premier League – only one match. The Thai team did not use the four biggest stars, Chanathip Songkrasin, Teerasil Dangda, Kawin Thamsatchanan and Teerathon Bunmathan in that year’s tournament.

In the position of a national team head coach, Mr. Park Hang Seo naturally has to think about this. It is completely reasonable that he wants to have a solution to bring the best interests of the team.

The fact that Coach Park Hang Seo mentioned the influence on the national team when Quang Hai went abroad to play football was not the selfishness of the Korean leader. Apparently he did not say anything about opposing or preventing the student from going abroad. Even Coach Park Hang Seo publicly expressed his support for Vietnamese players looking for opportunities abroad.

“When a player has the opportunity to go abroad to play, it is good for that player and for Vietnamese football“, Mr. Park said in July 2020, when Doan Van Hau had just returned from Europe. A few months later, Coach Park Hang Seo was also quoted by MK Sports (Korea): “Going abroad to compete and compete in high-level tournaments is an opportunity to raise the level of Vietnamese players.”

This is also a factor affecting the Vietnamese team, and has a positive impact. Performance above Chanathip Songkrasin’s rivals at AFF Cup 2020 just took place at the end of last year is a typical example of the benefits that the Vietnamese team will get when Quang Hai or any other player can go abroad to play football and improve his skills.

Of course, Coach Park Hang Seo also understands that where Quang Hai goes is his own business. He did not interfere. “It’s not my business“, Coach Park Hang Seo said. Federation Vietnamese football if there is an impact, it is only at the level of consultation and giving opinions, as well as preparing plans to summon Quang Hai back to serve the team.

Coach Park Hang Seo talked about the influence of Quang Hai going abroad on the Vietnamese team, but that doesn’t mean he’s worried or doesn’t like it, unless the student suddenly asks to leave the team to sign a contract right away. before the match against the rival in World Cup qualifiers as in the case of Doan Van Hau.

Karik spoke out clearly about rumors of slanting Binz 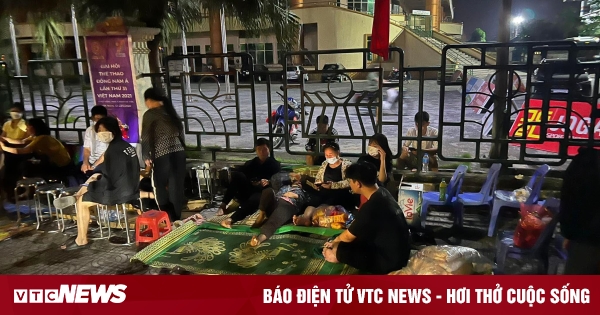 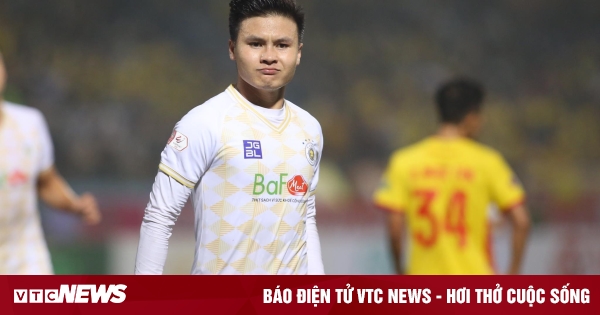 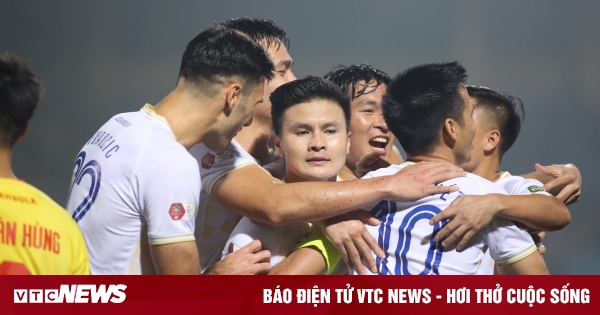 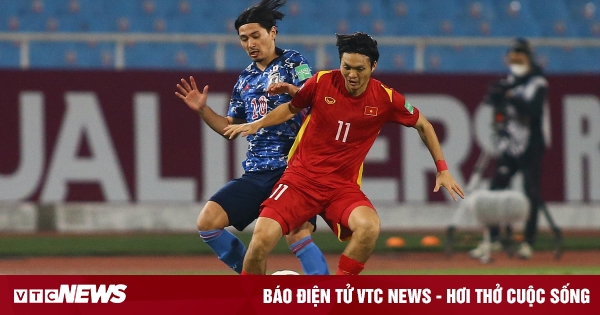