Before her death, the actress The Flying Leaf Tangmo Nida is still filming the drama Khun Chai of Radio One. The last images of the career on the set Khun Chai make the audience feel sad.

Tangmo’s sudden departure made the team Khun Chai had to urgently find a replacement so that the film could keep up with the filming schedule. And recently, who will replace Tangmo has been revealed.

Accordingly, director Worawit Khuttiyayothin gave this role to actress Pei Panward, and all previous scenes played by Tangmo had to be replayed from the beginning. 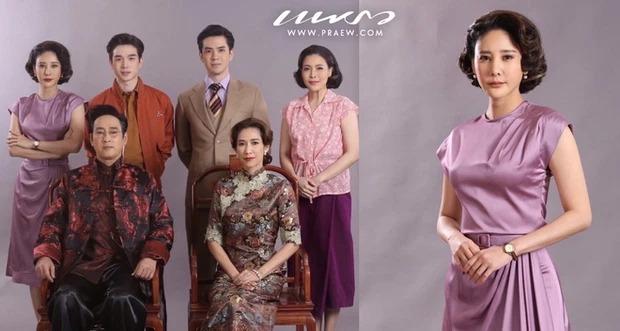 The last image in Tangmo’s career. 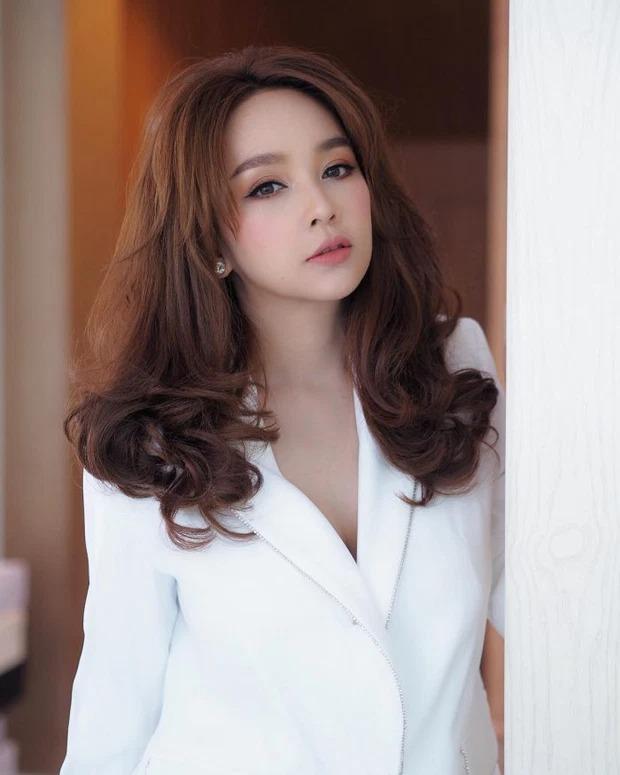 Pei Panward will be Tangmo’s replacement to complete the set movie.

Pei Panward is an actress quite familiar to Vietnamese audiences through a series of villains and mistresses in Superstar’s Secret, Love for Mistress, Swapped Souls and most famous is the role of Cherry with the legendary durian fight in Battle Of The Angels.

Born in 1979, Pei has many years of fighting in the profession, experience and acting ability is not inferior to Tangmo. 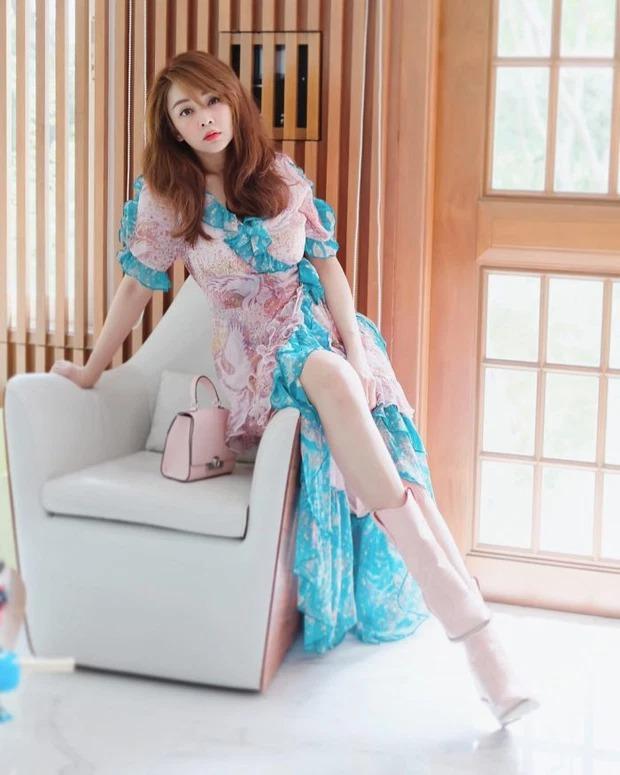 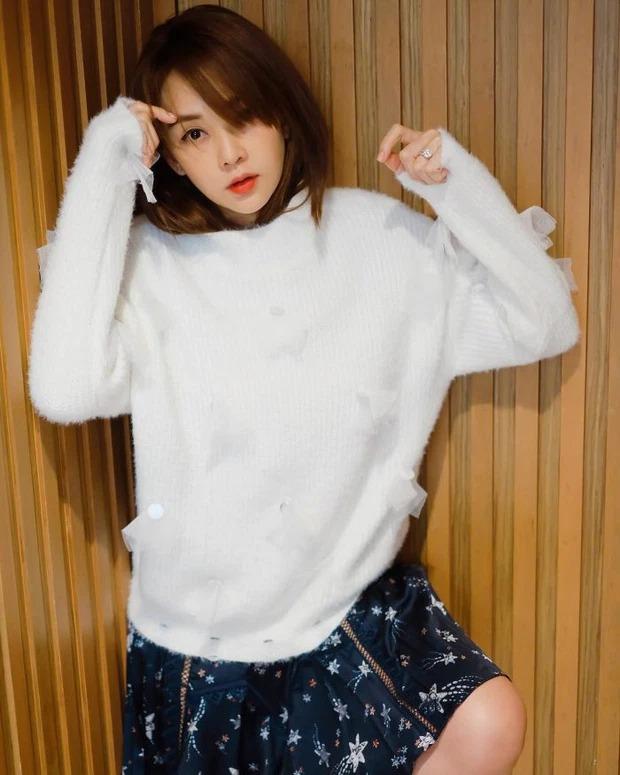 Faced with this information, the audience is extremely sad and regretful when the last scenes in the career of Tangmo was not broadcast. Many people also hope the team Khun Chai will pay tribute to the old actress with a compilation of her moments.

– “So sad, if only Tangmo could still be on screen, then her efforts would not be wasted”.

– “Knowing that it will be difficult for the team to return, I also know that it is impossible to use Ms. Mo’s image, but why am I still so angry, I want to see Ms. Mo again”.

– “Hope the crew will release the footage that Tangmo plays”. 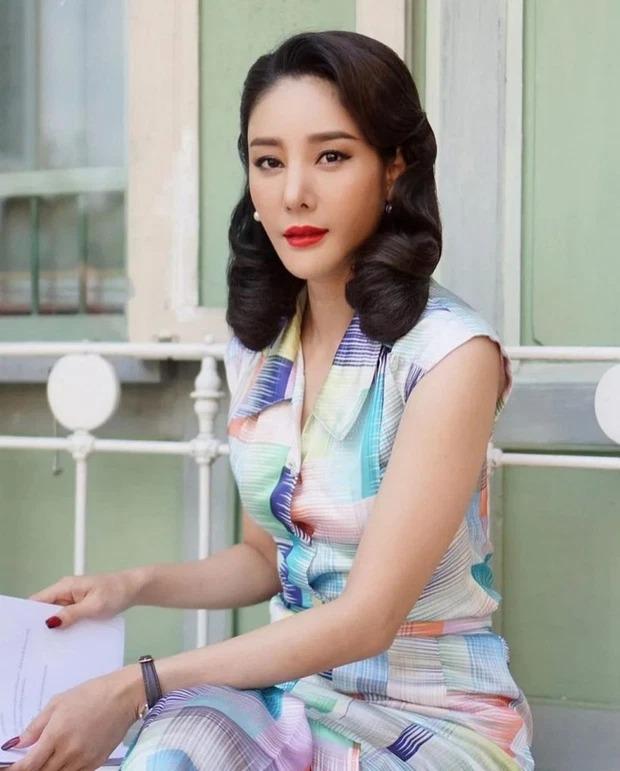 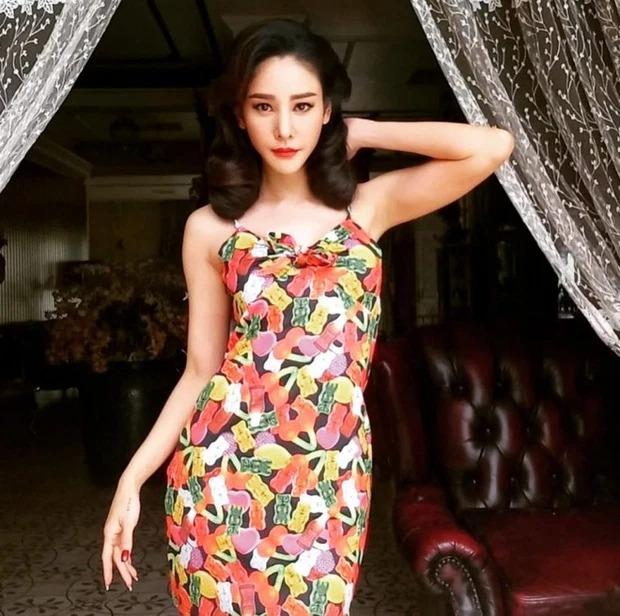 The final images of Tangmo on set. 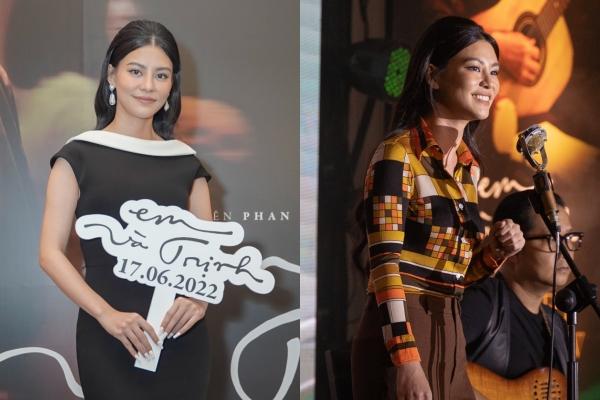 What did Bui Lan Huong sacrifice to play the singer Khanh Ly? 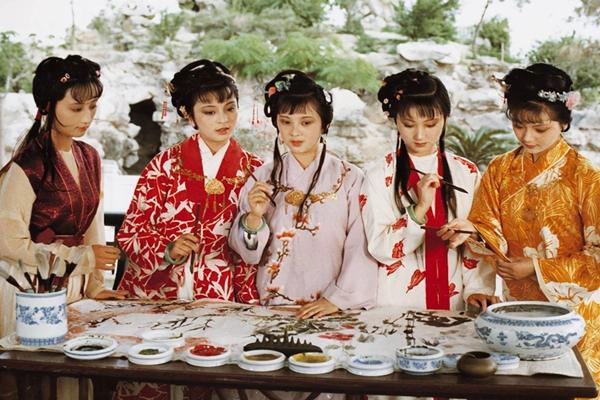 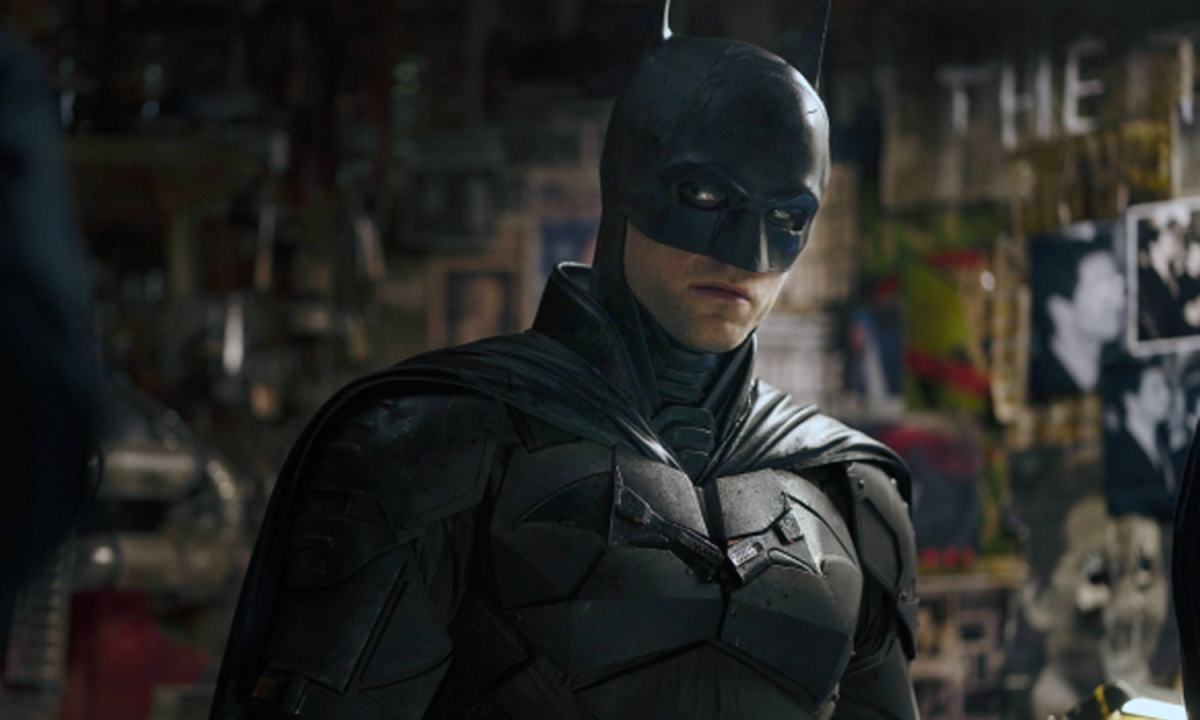 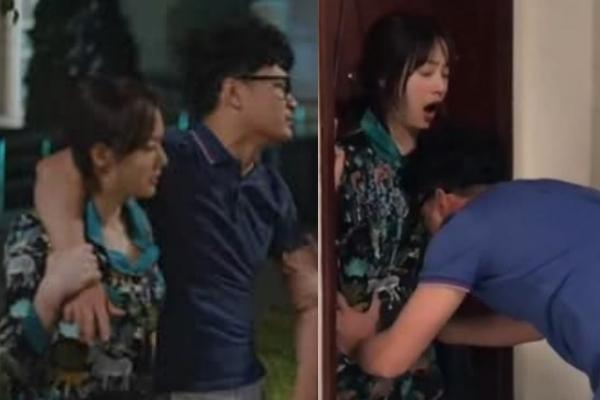