At the scene, the American electric vehicle pulled at least 2 motorbikes into the chassis, causing serious damage. In addition, several road users at that time were also injured.

The black Tesla Model X was badly damaged on the front end. The front bumper and wheel arches were inflated and deformed. Most likely, the battery system placed under the vehicle will be damaged because the two motorbikes are caught under the car and dragged for a while. According to some sources, the cause of the accident was the driver of the Tesla Model X lost control. 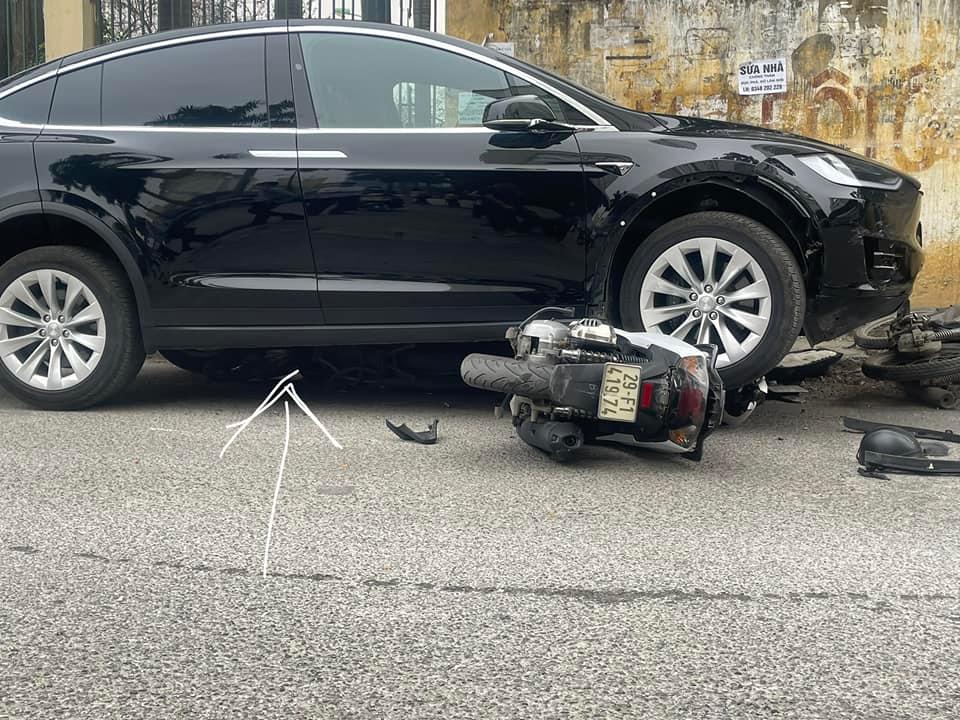 Many online communities after seeing the accident were quite insecure about Tesla’s safety system because the car’s modern features still could not prevent this incident. Of course, there is also a large part that believes that active safety features are only intended to support, not completely replace human driving ability and should not be too dependent. 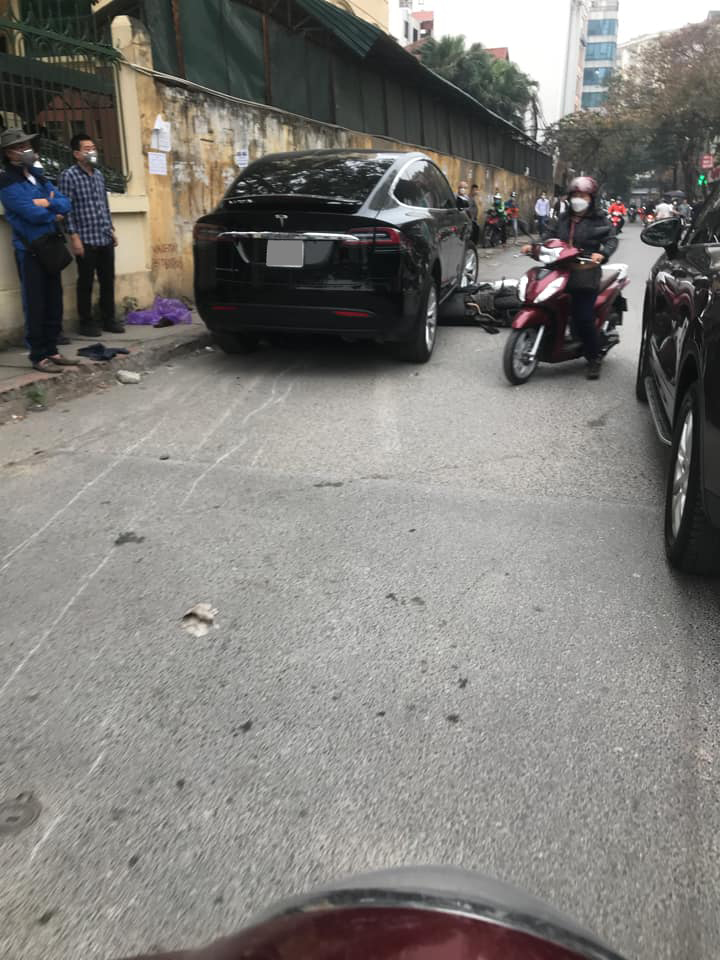 Tesla Model X is an electric SUV model of the American car company. Currently, the number of vehicles rolling in Vietnam is not less than 10. Most of the imported cars are in the high-end version, using a 100kWh battery pack, producing 762 horsepower and 1,072 Nm. With this capacity, the model from the US only needs 2.9 seconds to hit the 100 km/h mark. The car’s battery system can travel up to 462 km on a single charge.

In addition to the bird door for the rear seats, the Tesla Model X is also equipped with the Panorama front windshield of the Tesla Model X, which is the largest single piece glass ever installed on a mass car.

A Tesla Model X is the most advanced version ever imported by a domestic private enterprise for more than 9 billion VND (excluding license plate fees). 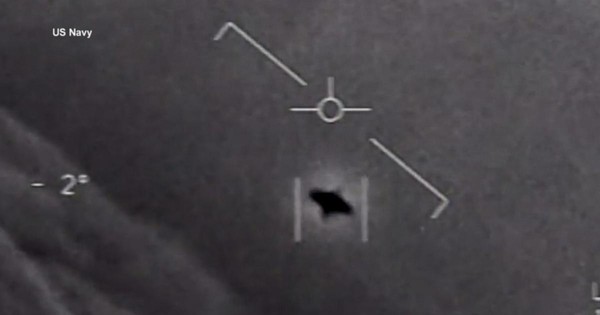 ‘We want to know what’s out there’ 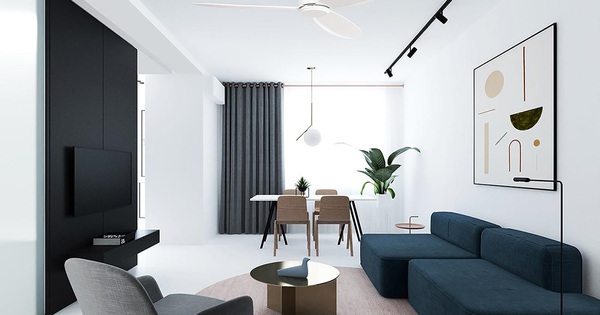 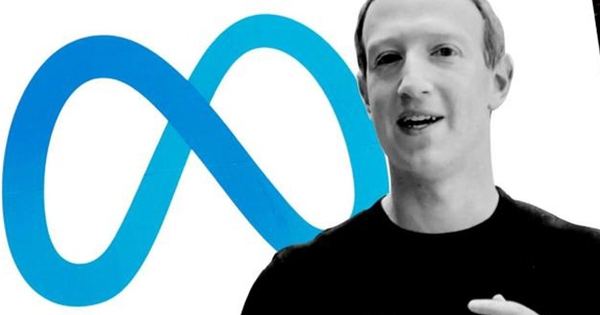 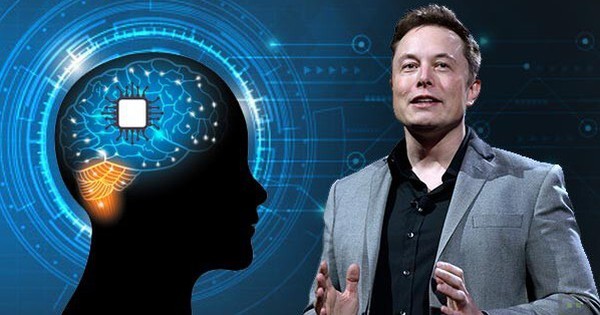 The world’s chronic disease cannot be cured by anyone, Elon Musk said that Neuralink chip implantation in the brain will definitely cure