Hanoi FC started the first match of the season but only brought back 1 point. This comes from the fact that in the hands of Coach Chun Hae Ho, he lacks many important players such as Quang Hai, Van Quyet, Hung Dung… But in the match of round 1 this afternoon, many of the above names will return to the fans. This team is waiting for the first victory in the new season, quickly joining the championship race (the top team in Hai Phong has 8 points).

At home, having strong strength and being a big name, experts predict that the Capital team will attack strongly against Dong A Thanh Hoa club. The return of Van Quyet can help the Hanoi club’s attack no longer be “blunt” like in the match against Ho Chi Minh City club. Adding “heart” Hung Dung to support, Van Quyet and his teammates will open many doors to approach goalkeeper Buu Ngoc’s goal.

The Thanh team is not easy to bully, especially in the present time when they have just won 3-0 against SHB Da Nang. Through the match between Hanoi Club and Ho Chi Minh City Club, the old coach Petrovic must have drawn a lot of “soldier lines” in this afternoon’s match. Defensive – counterattacking, or attacking in some special moments of the match, could be the way that Dong A Thanh Hoa chooses to face Hanoi FC.

This way of playing helps Dong A Thanh Hoa aim for at least 1 point to bring home, and is ready to create a pleasant surprise. However, whether the students of coach Petrovic can stand up to the pressure from the home team or not, they need to answer realistically. When the spirit is rising and actively building the wall, the Thanh team has the right to hope. All waiting for the unexpected in football! 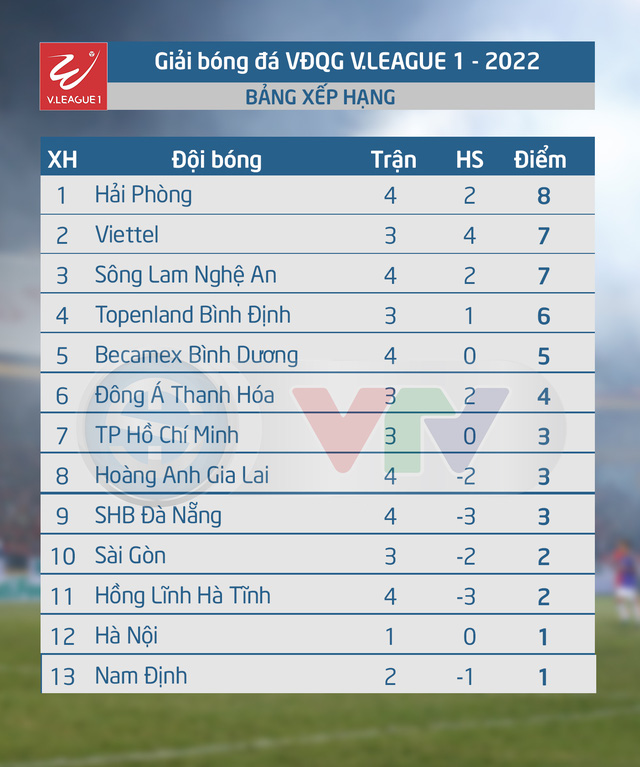 Can Russia sell its hundreds of tons of gold? 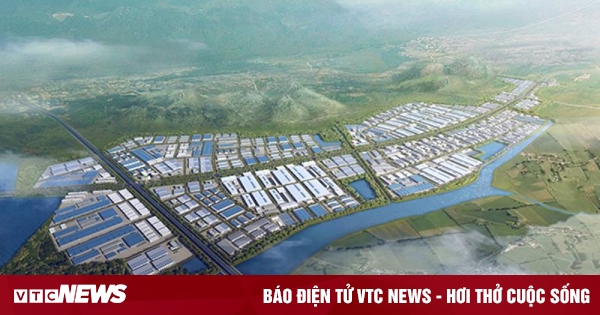 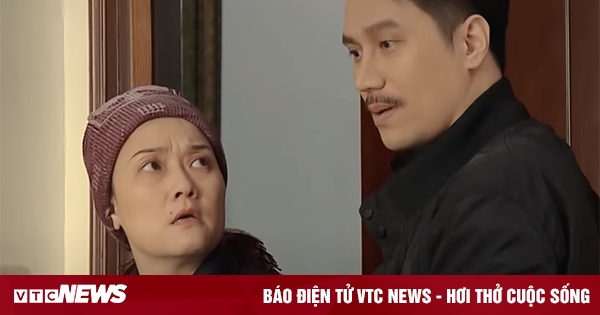 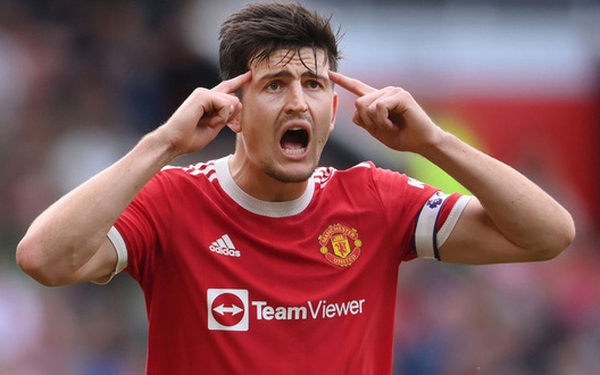 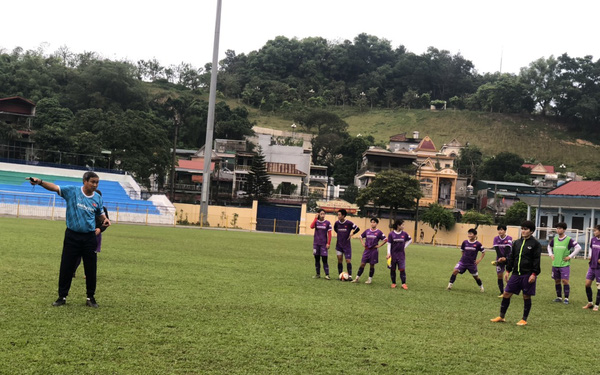