During the past 24 years, the US and Russia have worked together to build and maintain the International Space Station (ISS) – one of the wonders of the world. technology of humanity in the 21st century. But this cooperation may soon end when tensions between Moscow and Western countries have reached a peak over the conflict in Ukraine.

Now that the ISS is facing an uncertain future, the space cooperation program between Russia, the US and Europe is also affected by the sanctions between the parties.

Just two weeks after the Ukraine conflict broke out, US President Joe Biden introduced a series of sanctions aimed at limiting high-tech sharing with Moscow that is certain to have an impact on Russia’s space technology industry.

“Existing measures would decimate their aerospace industry, including the space program“, Mr. Biden said in a speech at the White House.

After the move of the Americans, Dmitry Rogozin, the head of Roscosmos posted articles on social networks Twitter that would eliminate the return of astronaut Mark Vande Hei to Earth, and separate the Russian modules from the ISS.

According to the plan, Vande Hei will return to Earth with two other Russian cosmonauts in the next few weeks on a Russian spacecraft. As such, the above plan may be delayed when the US imposes sanctions on the Russian aerospace industry.

In a later statement, NASA said that the space cooperation program between the US and Russia will continue, it has no plans to suspend cooperation with Roscosmos.

When asked about how political tensions between Russia and the West will affect the ISS, former American astronaut Scott Kelly said that the international space station needs cooperation between the parties right now.

“When you’re in space and orbiting the Earth at 28,158 km/h, it’s a very dangerous work environment, and cooperation is what has kept the ISS running so efficiently over the years.,” said Kelly.

Kelly hopes that US-Russian cooperation in space can be mended, despite political tensions below ground.

“I have worked with many experts at Roscosmos, many of them for more than two decades, I trust them. I really trust them based on what I’ve experienced before,” said Kelly.

Kelly added that the ISS is a prime example of where there can be “permanent peace” as all astronauts share a common goal, to explore and learn.

However, Mr. Kelly said that the US should prepare for the worst-case scenario.

And according to American female astronaut Cady Coleman, it doesn’t matter where you come from, everyone works and lives together at the ISS as a family.

“The space inside the ISS is tight and always contains risks. And in my experience, when there are difficulties, we will sit together to find a way to overcome them. Everything is solvable if you work towards a common goal,” Coleman said.

Coleman said that American and Russian astronauts on the ISS always work together to solve everything, including life-or-death missions.

The International Space Station ISS was built based on cooperation between many countries, including: Russia, the US, Japan, Canada and member countries of the European Space Agency such as Belgium, Germany, and Spain. , Denmark, Italy, Netherlands, France, Norway, Switzerland and Sweden.

The first station modules were built by the US and Russia (since 1998). The ISS continued to be assembled with new modules for the next 20 years. Most of the space station activities are carried out by American and Russian cosmonauts.

Up to the present time, the ISS has a total of 15 main modules, 6 of which belong to Russia, 7 of the US, one of Europe and the other of Japan.

When the space shuttle program ended in 2011, the US was almost dependent on Russia to send astronauts to the ISS. This helps the US Space Agency (NASA) and the Russian Space Agency (Roscosmos) get closer together in space cooperation programs.

The cooperation between the US and Russia on ISS operations may soon change when NASA begins the SpaceX Dragon 2 spacecraft program. Once Dragon 2 is officially put into operation, the US use of spacecraft Russia to send astronauts to the ISS will also end.

Before the conflict in Ukraine, Russia announced plans to withdraw from the ISS by 2025 at the earliest.

What penalty does the sender of the 'wanted warrant' message face? 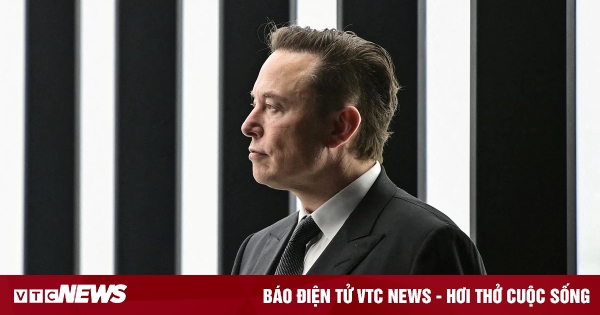 How should Twitter react if it declines Elon Musk’s offer? 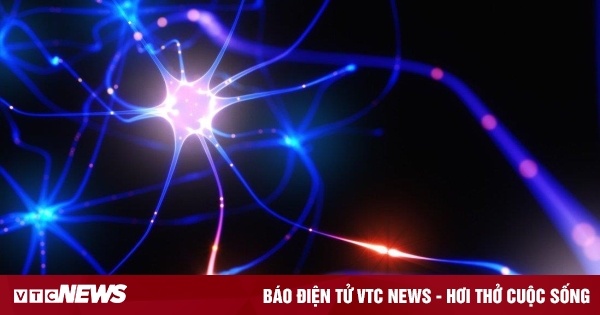 Twitter hesitated at the offer of billionaire Elon Musk 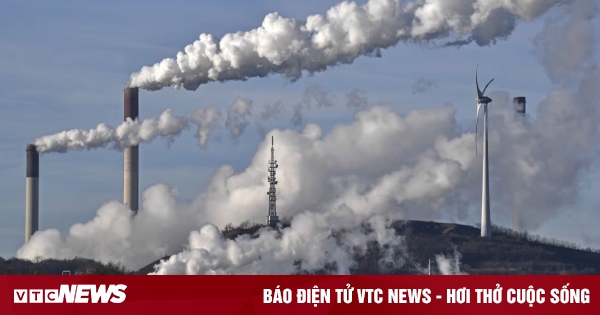