According to a video released by the Russian military, many anti-tank missiles of Western origin were captured by Russian soldiers in Ukraine.

“In the area of ​​​​the village of Guta-Mezhigorskaya in Kiev, Russian paratrooper units have captured a stronghold of Ukrainian nationalists and foreign mercenaries. We have seized 10 US-made Javelin anti-tank missile systems and a number of other weapons, including Panzerfaust 3 missiles, supplied to Ukraine by Western countries,” the ministry said in a statement. Russia on March 15 said.

“All of the above weapons have been transferred to the military units of the two self-proclaimed republics of Donetsk (DPR) and Lugansk (LPR),” the statement added.

Since Russia began its military operation in Ukraine on February 24, the United States and many other countries of the North Atlantic Treaty Organization (NATO) have sent many military shipments to Ukraine, mainly consisting of military equipment. anti-tank or man-portable anti-aircraft missile systems, ammunition, protective equipment and fuel.

Russian officials then had to warn that the West’s supply of weapons to Ukraine would only escalate the conflict between Moscow and Kiev.

“We have warned the US that the arming of Ukraine by some countries under the US coordination is not only a dangerous move, but also what makes these arms convoys a threat. legitimate targets,” Russian Deputy Foreign Minister Sergey Ryabkov said on March 12.

Miss Universe 2021 has a fertile body, can't wear a coronation dress 3 months ago 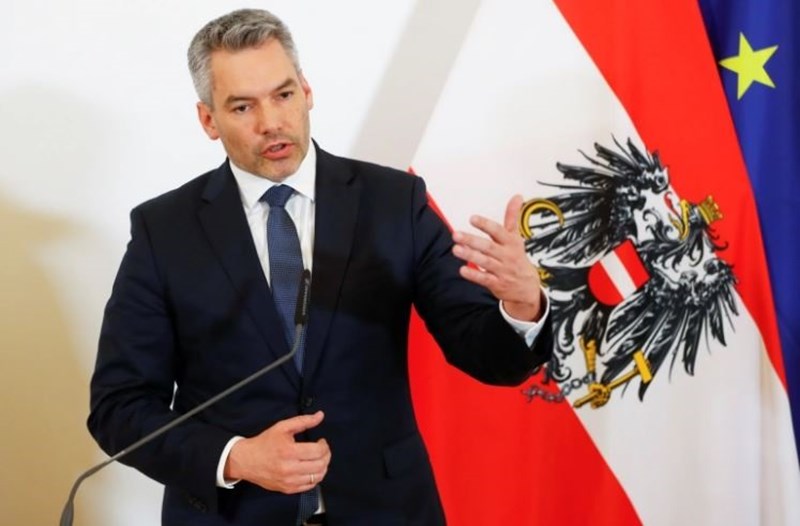 First European leader to visit Russia since the war in Ukraine 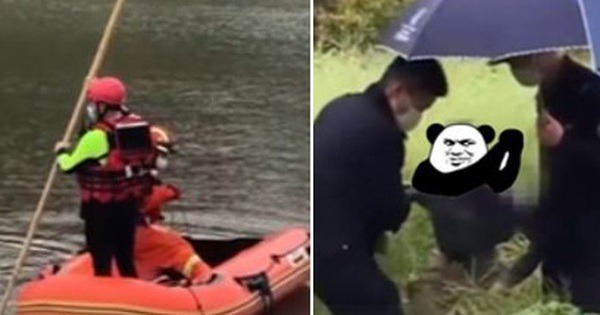 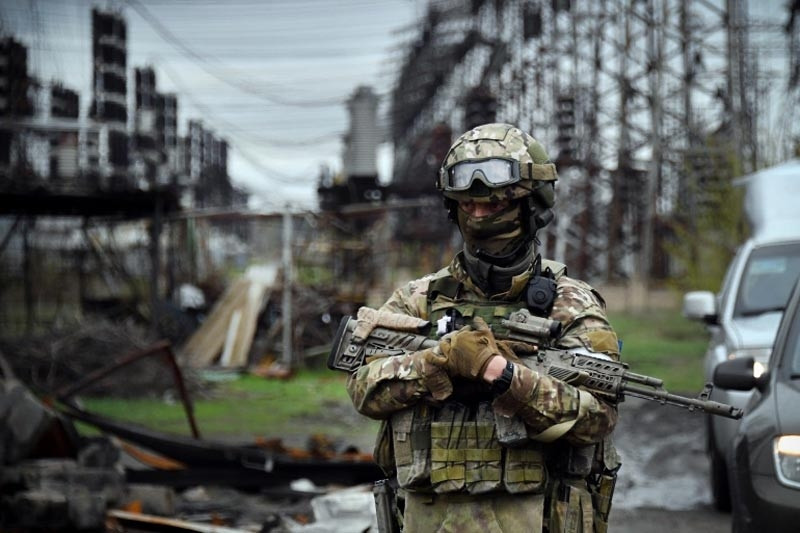 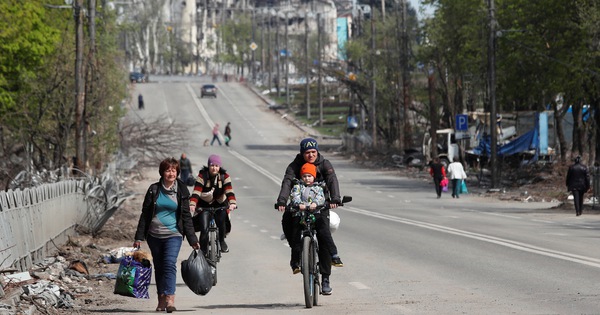