Banking stocks this morning (March 16) were in green with a series of strong gainers, only some stocks stood at the reference price and almost no stocks decreased.

KLB continued to have the strongest increase in the industry. This stock this morning sometimes touched the price of 42,500 VND/share, up 11.5%. This is the 4th consecutive gaining session of KLB, in which there were 2 sessions with a ceiling of 15% on March 14-15.

Thus, in just 4 days, Kienlongbank’s KLB stock price has increased by 48%. KLB’s current price is ranked 5th in the industry, also the only UPCoM stock in the top 10 bank stocks with the highest market value.

Currently, KLB has more than 365 million listed shares, equivalent to a market capitalization of more than 15,500 billion dong, ranking 19th among 27 banking stocks, the highest among bank codes traded on UPCoM.

This is the second gaining session of VIB after a series of 7 sessions in the red before. VIB has been continuously net-bought by foreign investors recently, causing foreign ownership to increase to 20.5% room.

Today is also the day VIB holds its Annual General Meeting of Shareholders to discuss important plans in 2022. The bank expects pre-tax profit of more than VND 10,500 billion, an increase of 31% compared to 2021. VIB has a plan. increased charter capital to over VND 21,000 billion through the distribution of bonus shares at the rate of 35% to existing shareholders and the distribution of preferred stock to employees (ESOP) at the rate of 0.7%.

17 years old has won a series of awards 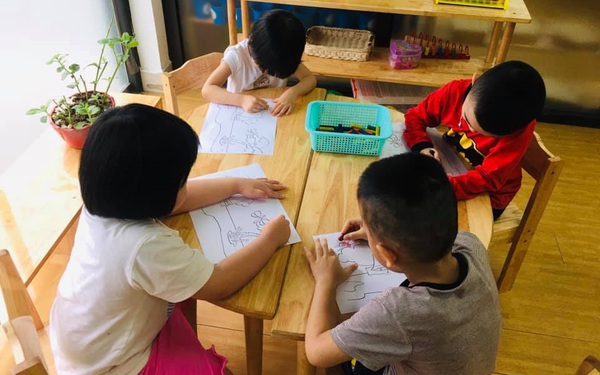 Salary increases, job postings are boring without teachers, the principal has to personally teach preschool 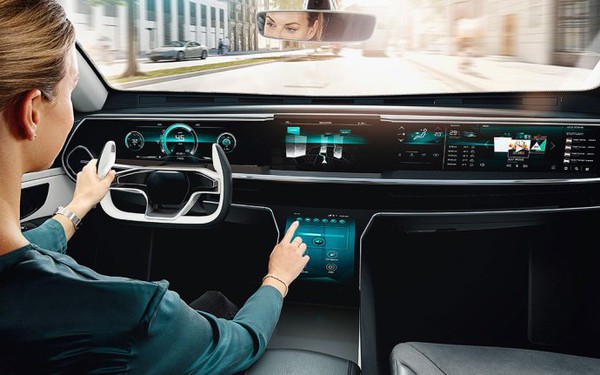 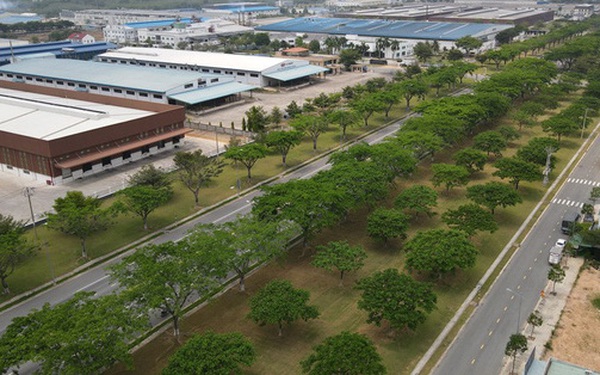 The move of this big man makes Vietnam’s industrial real estate come to an “unstoppable” time. 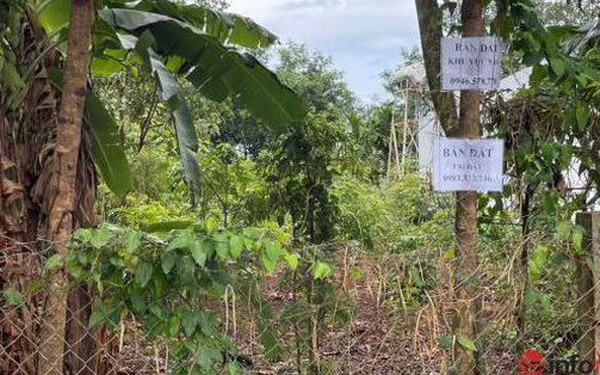