Initially, he only invested a small amount of shares, the profit was quite good. Gradually, he became confident, strong hand surfing, who expected an accident…

Mr and Mrs. Hai in Thu Duc City (HCMC) have two sons. In the past, both parents were not rich, after getting married, their grandparents worked hard and collected a piece of land. Land prices go up, grandparents sell to buy another piece. Several times like that, grandparents gradually accumulated a good fortune.

With two sons graduating from university, the grandparents gave each of them an apartment worth several billion dong. The youngest son sold an apartment, went abroad to study. After finishing school, he stayed and applied for a job to “gain experience”.

Taking care of their two children, their inner property is unknown, but from the outside looking in, there is still a house in which to live, a front house and two apartments for rent. The rent of more than 20 million VND per month is enough for grandparents to live comfortably. From time to time, grandparents buy tours with friends, sometimes on weekends, the whole family goes to the sea to the forest.

Last month, the eldest son ran to visit his grandparents at noon, asking to borrow 1 billion VND to repay the debt. It turned out that he practiced playing the stock market, at first, it was just a small amount of shares, the profit was also quite good. Gradually, he became confident, strong-willed, surfing, who expected an incident at the end of the year, the share price he bought fell dramatically. The amount of money he borrowed to play is very large, so the interest is profitable.

He borrowed 1 billion dong from his parents to pay in advance, and the rest was paid for the investment fund with his salary. Loving her son, Mr. Hai considered selling off an apartment, giving him money to pay off all his debts and have the rest to have business capital, but Mrs. Hai definitely disagreed. She said that she had taken care of her responsibilities for school, home, and marriage, now she no longer worries. The son has debt to pay for himself, has money to feed himself.

It was like that in front of her son, but behind her back, she told him, to let her son be responsible for himself, his family and his life. Grandparents can pay once on behalf of their children, then there may be a second or third time. That a son is over 30 years old, has to earn money to pay his debt, see precious coins, to know how to use money properly.

Seeing that his wife was reasonable, Mr. Hai agreed with her. His son asked to borrow a few times, and begged a few times, but he couldn’t move his grandparents. Seeing that the interest was increasing, his salary was all spent on paying interest, his wife and children had no money to live, so he sold the house his parents gave him to pay off the debt, then led his wife and children to rent a small apartment to live in.

He meant to be angry at his parents, but he didn’t mind. The daughter-in-law did not blame her grandparents. As it turned out, Mrs. Hai in front of her definitely did not support her son to repay the debt, but behind her back, she called her daughter-in-law to talk privately. She analyzed for her daughter-in-law the same things she told him, that it’s not that grandparents don’t love their children, don’t love their in-laws, don’t love their grandchildren, that they can sell their house to their son to pay the debt, but then what? Will her son know what is wrong and correct it, or see that everything is simply solved, and invest recklessly? If each time you sell your house to pay the debt, how many houses will be enough?

She said: “Parents cannot live forever, cannot cover their children’s family for the rest of their lives, husbands and children must learn how to make money and appreciate the money they make.”

Hearing her mother say that, the daughter-in-law was very grateful and touched. Mrs. Hai also gave her a bank card with several hundred million dong to spend on family expenses or worry about illness.

She understood, the only thing she should do is stay by her husband’s side, small and big about his mistake when borrowing money to invest recklessly, that her parents are old, she and her husband should have supported their parents, couldn’t do it. back to the money faucet. Blood and intestines, who doesn’t love, but each person has a different way of loving, showing it differently. The soup helps to cool down very well, eating when it is hot is the standard! 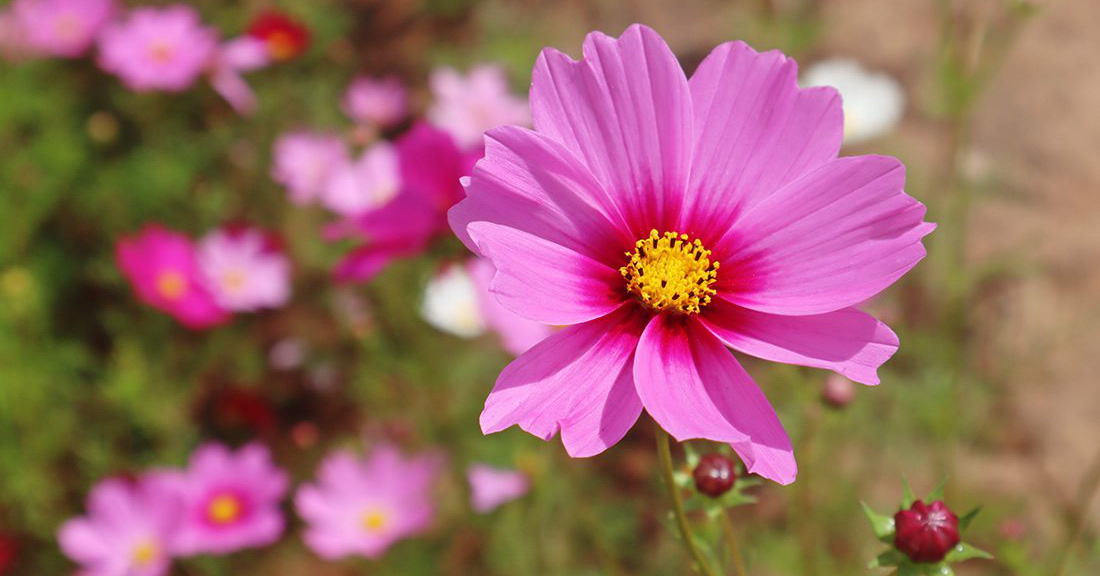 3 animals of the Zodiac won a big fruit, fortune and luck changed to rich from mid-April 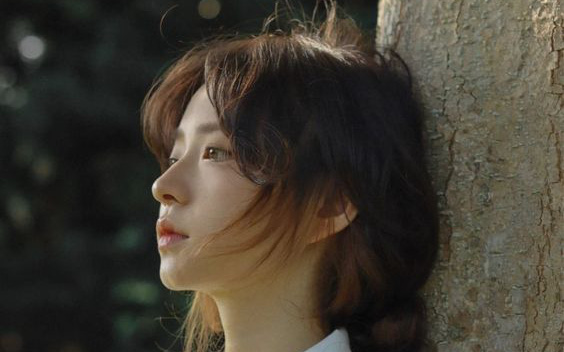 My husband’s ex-girlfriend asked to stay at my house, when she was kicked out, she demanded 200 million in compensation 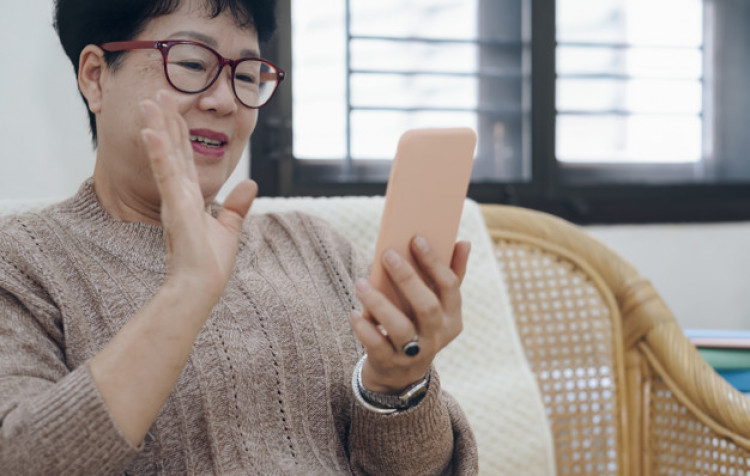