This move has affected the company low cost airline of South Africa Kulula and British Airways, stranding hundreds of passengers.

The SACAA said the suspension would end on March 13, but Comair did not fully address all the necessary safety issues.

“This morning, we informed them (Comair) that their airline operator certification is currently suspended indefinitely until the airline addresses all identified safety issues.“, SACAA spokesman Phindiwe Gwebu told Reuters.

A Comair representative said it could not confirm when it would begin flying again after working all night to provide documents to SACAA, reviewing the policies, systems and procedures required.

Glenn Orsmond, CEO of Comair said: “This is a huge blow to customers, employees and passengers as the airline accounts for 40% of capacity in this market“. 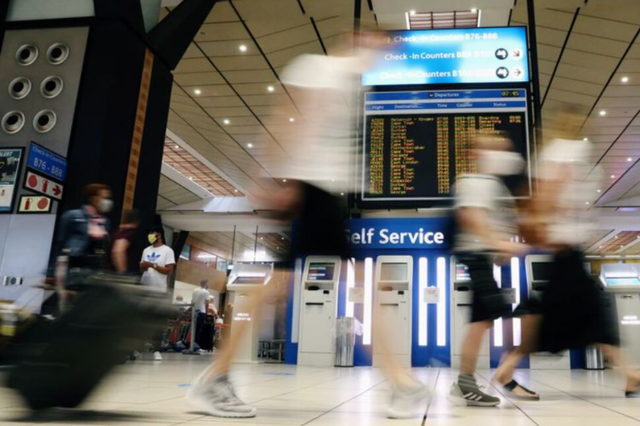 There will be significant implications for the sector, he added national airline if the suspension is extended.

During its investigations, SACAA said it discovered three issues that were considered “level 1” and “posed an immediate risk” and must be addressed immediately.

A notice on Kulula’s website shows that Comair has set a goal of resuming its schedule by 24:00 on March 13, subject to SACAA approval.

Comair said:We will do everything we can to accommodate passengers affected by flight disruptions, prioritizing vulnerable customers and those who need to fly urgently.“, customers will also be notified via text message.

Pointing out the benefits of the SEA Games, the Korean newspaper was worried when the home team met U23 Vietnam and Thailand 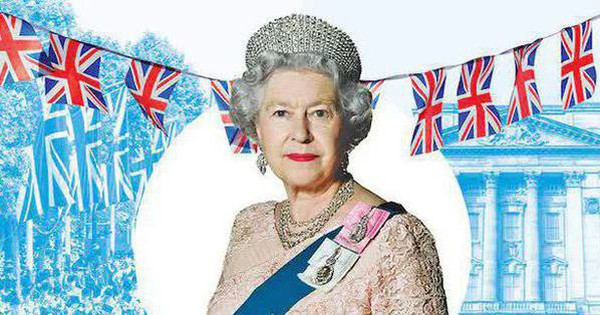 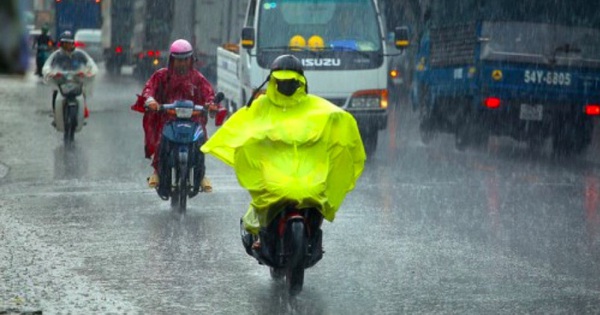 Weather forecast for the next 10 days