The US seems to be making moves to show off its military might, in the context of the Russia-Ukraine conflict that threatens to spread to the west.

About 80km from Ukraine, inside an airport in eastern Poland, the US has deployed two batteries of Patriot missiles, one of the most sophisticated air defense systems in the world.

“All of these missiles are designed to intercept tactical ballistic missiles, cruise missiles, as well as aircraft,” an unnamed commander of US forces in Poland told the news channel. CBS. “Regardless of whether intentionally or unintentionally, this system identifies threats and is capable of defeating them.”

The commander also said that Patriot missile batteries were brought to Poland about a week ago.

Close-up of the US air defense system in Poland. Video: CBS News

Germany and the Netherlands are also deploying Patriot batteries in the context of the conflict in Ukraine that threatens to reach the threshold of NATO countries. On March 13, the missile hit a Ukrainian military base about 24km from the Polish border. Or recently, consecutively, information about unmanned aerial vehicles, suspected of coming from a war zone in Ukraine, fell over Croatia and Romania.

Not only is it home to modern air defense systems from the US, the airport in eastern Poland is also used as a transit point for weapons to Ukraine. On March 15, a convoy of trucks is said to have left this location towards the Polish-Ukrainian border.

About 100,000 US troops are active in Europe for the first time since 2005, including those at the site of Patriot batteries.

“We’ve always maintained a high level of readiness,” Major General Gregory Brady, who commands the Army’s missile defense systems across Europe, told CBS. “We are here ready to defend NATO territory from any threat from the air.”

The position of the couple when they wake up says 99% of their love, what number is your house? 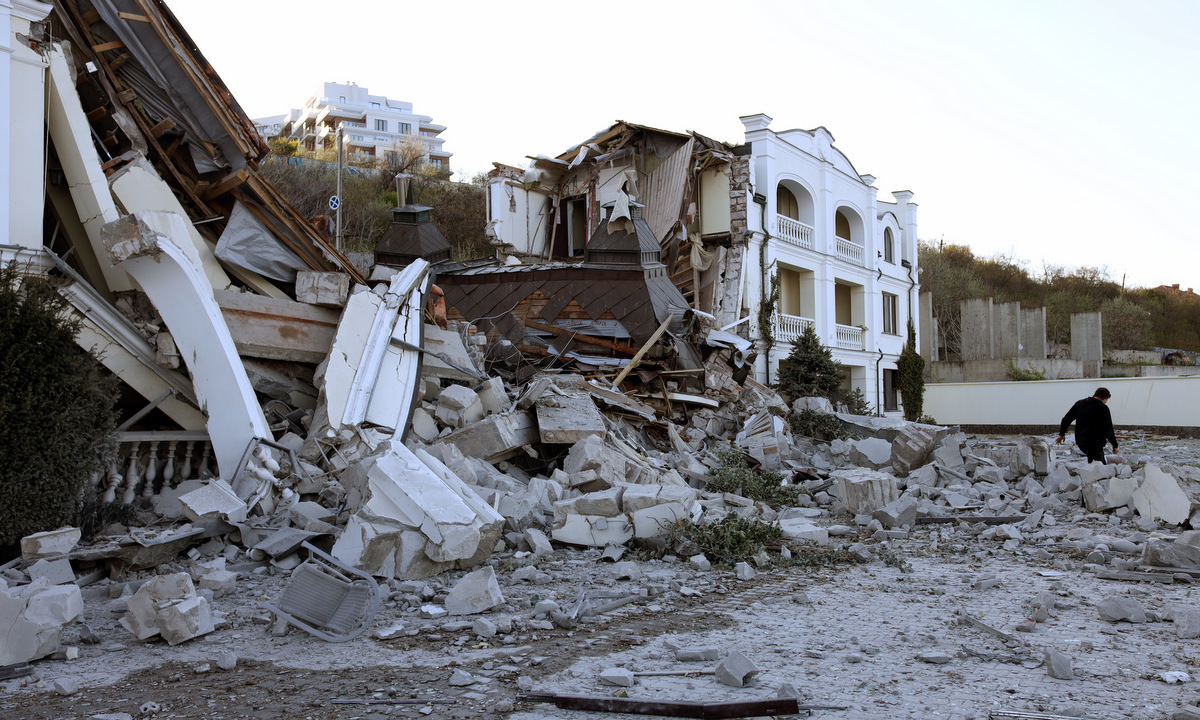 Russia opens ports in the Black Sea, shells more than 40 towns in Donbass

Mr. Biden asked the US Congress to provide an additional 33 billion USD for Ukraine