On its homepage, Apple confirms that the newly released Studio Display is compatible with a wide range of Macs and some iPad lines. Talking to The Verge, Apple said that this super product also works normally when used with Windows computers.

Accordingly, Studio Display is capable of operating like any separate monitor with built-in webcam and speakers. However, Alex Bender – an Apple spokesman said that special features such as Center Stage, Spatial Audio or activating the virtual assistant via the “Hey Siri” command will not work. 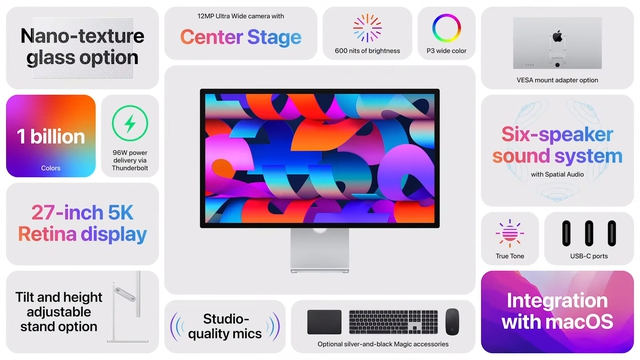 Besides, Apple also notes that the resolution of the screen will depend on the user’s computer. According to the Cupertino giant, not every computer can output a 5K image signal with a 60 Hz refresh rate via Thunderbolt or USB-C ports.

According to The Verge, the Studio Display monitor is not a great choice when used with a Windows computer. If you are looking for a monitor with built-in webcam and speakers, users have a lot of other options with cheap prices and higher refresh rates.

Studio Display has a starting price of $1,600. The product is expected to hit the shelves on March 18.

Miraculously escaping death after an avalanche, the return of the pet dog surprised the owner

Samsung will launch a sliding smartphone with unprecedented screen technology? 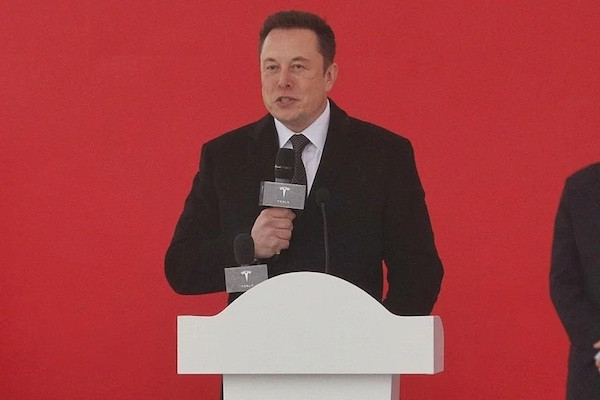 Pessimistic about the economic situation, Elon Musk plans to cut 10% of Tesla employees 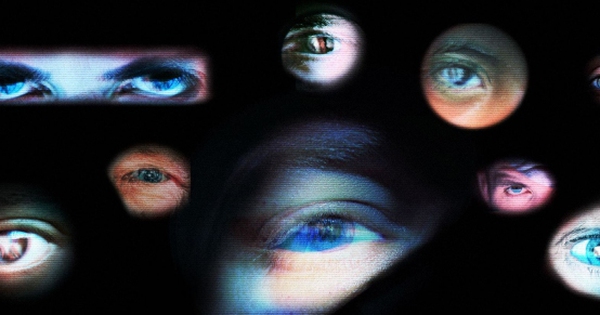 TikTok is accused of turning into a “strip club” 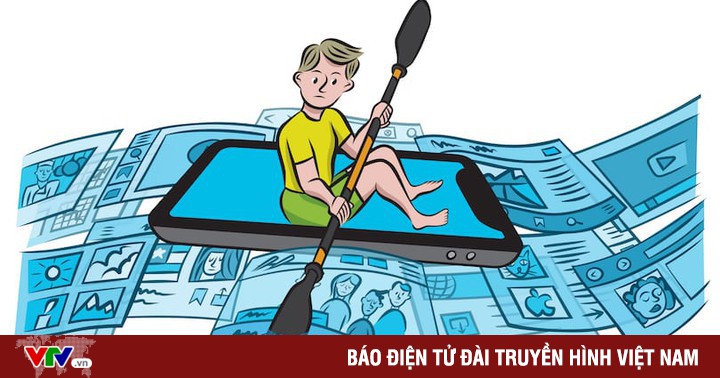