For the second time in a month, the US electric car company Tesla increased the price of all models, with a maximum increase of up to 10,000 USD (more than 200 million VND).

On Twitter, billionaire Tesla CEO Elon Musk cited a Financial Times report confirming that the automaker is under pressure from inflation and logistics problems.

More specifically, a Financial Times report indicates that commodity prices have risen to their highest levels since 2008, due to supply problems from Russia. Raw material costs are also posting their biggest weekly gain since 1970.

The U.S. Department of Labor says the average price of a new car is up 12% from a year ago. According to data from Kelley Blue Book, a new electric car currently costs an average of 46,404 USD (more than 1 billion VND).

In addition, used car prices have also increased by 41% over the past year, as demand outstrips supply. The average price of a used car in the US is $29,000.

In fact, the recent increase in gasoline prices and inflation in the US has partly changed people’s attitudes towards electric cars. This is corroborated by Tesla’s 100% increase in orders.

In this situation, the initiative is not in the hands of enterprises. Tesla has only a handful of options, such as stopping taking orders, accepting the risk of delayed deliveries or raising prices. This also means that Tesla’s vision of affordable electric cars is getting more and more distant.

Electric vehicles are expected to be the turning point of a long-standing industry to be more environmentally friendly. However, for electric cars to become even more popular, they need to be more affordable to compete with gas-powered cars. This is one of the biggest challenges that electric vehicle manufacturers have yet to address.

Collaborative news sent to the Department of Automobiles and Motorcycles by email: [email protected]. Thank you!

The whole country recorded more than 180,000 cases, Hanoi is still in the lead, but the number of cases has greatly decreased 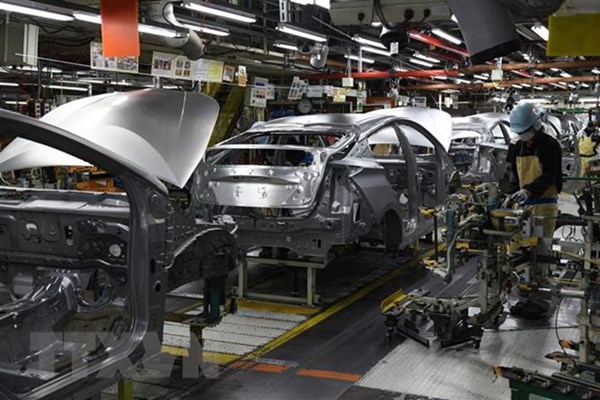 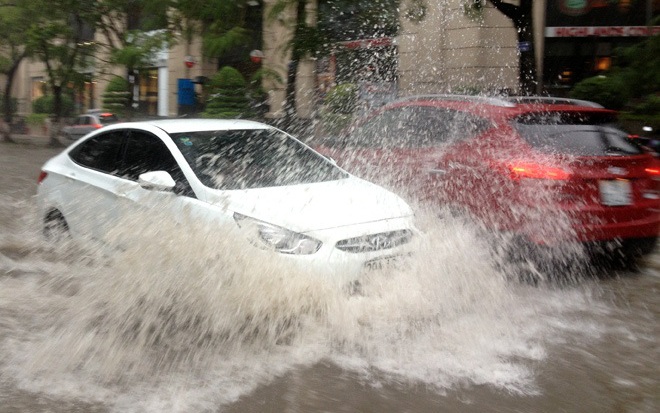 Things to do to protect flooded cars 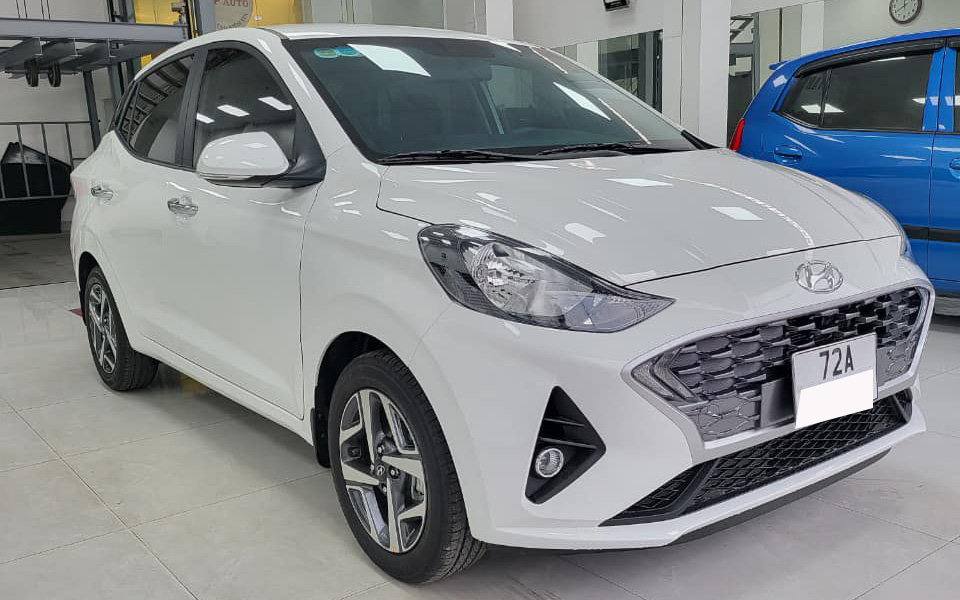 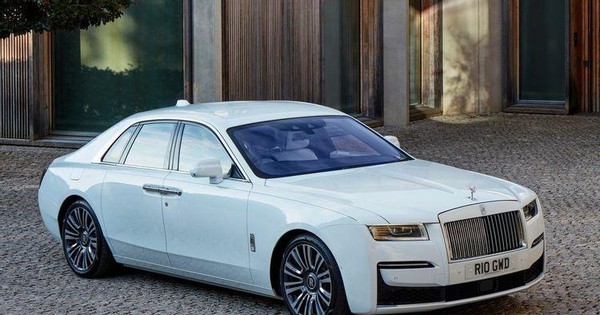