Bloomberg reports, Tesla has decided to increase the price of all its models. The move comes shortly after CEO Elon Musk said the company’s costs were rising.

According to Tesla’s website, the cheapest Model 3 in the US is currently priced at $46,990. Dan Levy, an analyst with Credit Suisse, said the company has increased prices by 3% to 5% in both the US and Chinese markets.

Earlier this week, Musk tweeted that both Tesla and Space Exploration Technologies are seeing “significant” inflation in materials and logistics. In fact, the companies that make electric cars and rockets are not alone. The S&P GSCI Index – a commodity market benchmark – jumped 20% in the first five days of the month, its biggest weekly gain since 1970. 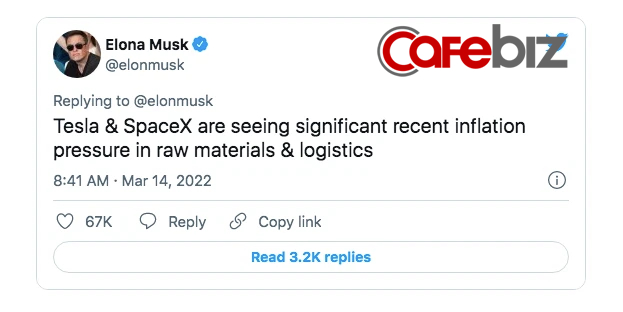 On Twitter, Elon Musk mentioned the inflation situation in the coming years, saying that many other businesses are also facing this challenge. The Tesla CEO cited an article in the Financial Times as saying that the conflict in Ukraine has pushed general commodity prices to their highest levels since 2008.

The Russia-Ukraine conflict has driven up prices for metal parts used to build cars, from aluminum for bodywork to palladium for catalytic converters and nickel for electric vehicle batteries.

While metals have not yet been the target of Western sanctions against Russia, many auto parts suppliers have cut imports of Russian goods, increasing pressure on foreign manufacturers. Automakers are already reeling from a shortage of semiconductors and higher energy prices.

Inflation in the US has hit a 40-year high. Housing, food, and gas prices have all gone up. Accordingly, in February 2022, the consumer price index (CPI) increased by 7.9% – the highest level since 1982.

Even recently, many suppliers in Ukraine such as Ingas, Cryoin, which specialize in providing leading neon lights had to suspend production indefinitely. Recent estimates indicate that about half of the global neon light supply comes from Ukraine, while the rest is produced in China and a host of other smaller countries.

It’s not just Tesla struggling, US electric vehicle maker Rivian Automotive says supply chain problems could cut production in half as planned, due to soaring raw material prices and constraints in the supply chain. Japan’s Toyota Motor Corporation also announced it will scale down domestic production by up to 20% from April to June to ease the strain on suppliers struggling with chip shortages and shortages. other parts.

This is Tesla’s second price hike last week. The company raised prices on certain versions of the Model 3 and Y on March 9 in the US, then continued to raise prices on Chinese-made vehicles on March 10.

Billionaire Abramovich continues to receive sanctions from the EU 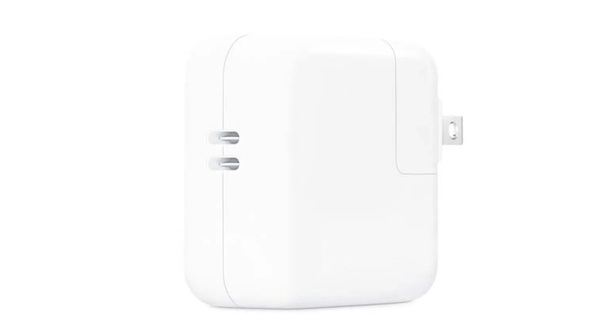 No need for a leaker, Apple self-revealed a 35W dual USB-C charging cup on its website 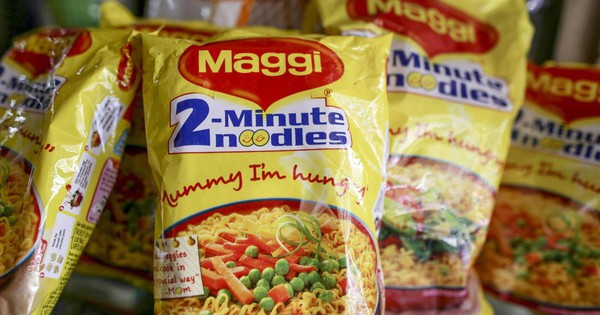 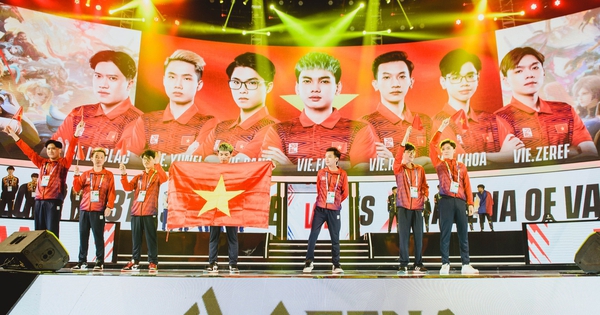 Opening the 31st SEA Games with a “fiery” event, the Vietnamese Union Army promised to divide the rankings with the Thais in the “tie break” series. 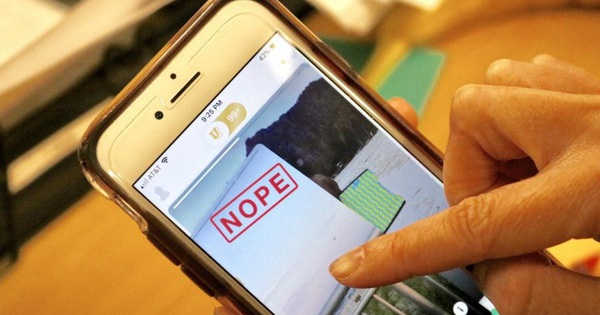 Most people use Tinder not to find love