On March 13, the first Winter Paralympic event held in China ended. After 9 days of official competition, the home team surprised the world by “sweeping” the gold medal. 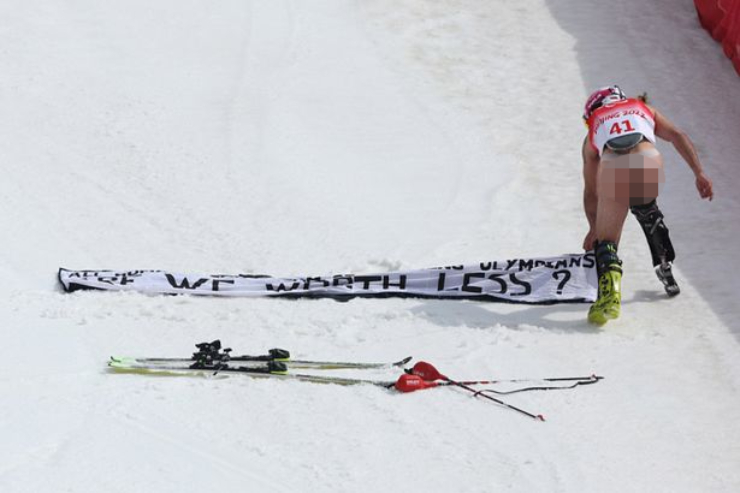 The French athlete created a situation of blushing

Accordingly, the athletes from the world’s most populous country won a total of 61 medals (18 gold, 20 silver and 23 bronze medals) for the first time, far ahead of the second-place Ukrainian team by 7 gold medals. The Canadian team ranked third with 7 gold medals, France ranked fourth with 7 gold medals and the US team in the top 5 got 6 gold medals.

During the days of the event, there were no scandals, but on the last day of competition, a French athlete made a stir.

Attending the final of the Salom event (alpine skiing), French Paralympic athlete Manoel Bourdenx attracted attention when he wore only underwear to ski. 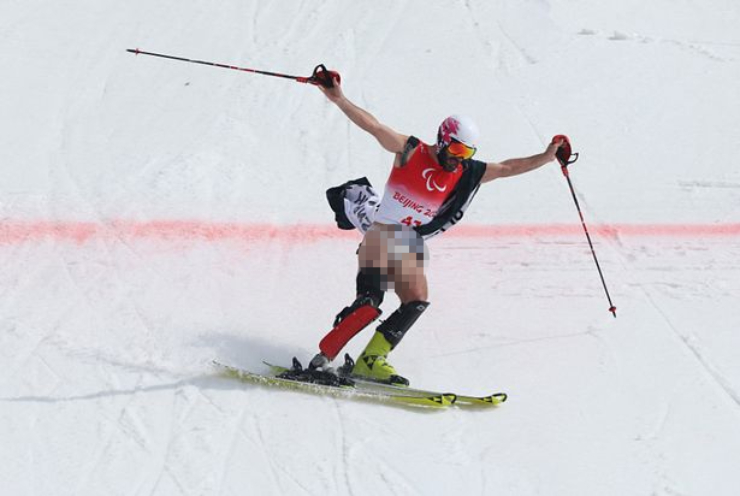 In France, Bourdenx is a coach and skier

Entering the starting line, Bourdenx dressed as seriously as the competitors. However, when he started performing the exam, his long pants were “no longer”.

At first, everyone thought this blushing situation was accidental, in fact the 34-year-old athlete intentionally created this scandal. Realizing that Paralympic athletes were not being treated like previous Olympic athletes, Bourdenx wanted to create equality.

No longer focusing on winning or losing in the finals, Bourdenx wanted attention and when he finished he held up a banner with the message “we deserve to be treated better”. 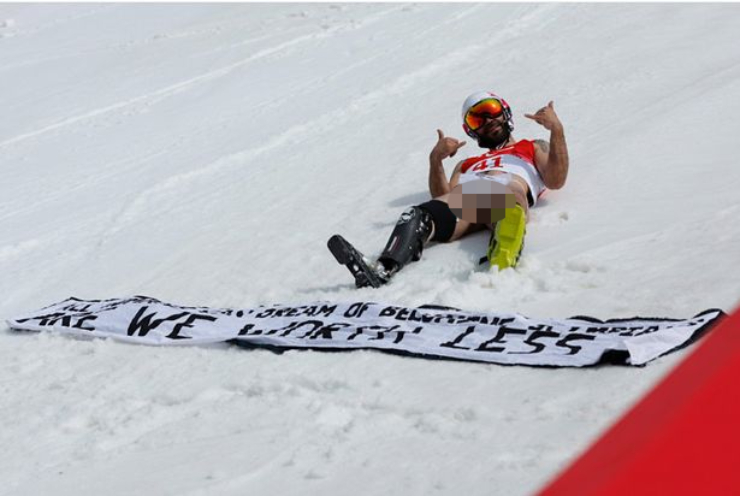 Yae Miko will have a slight change in version 2.6? 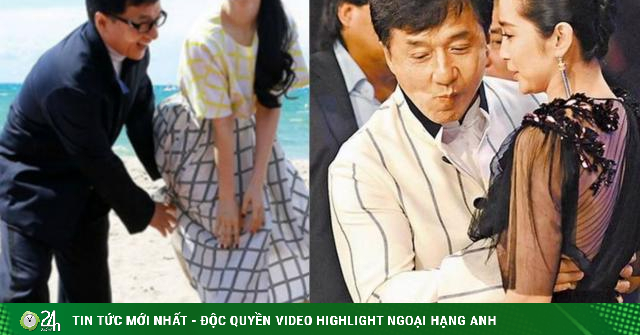 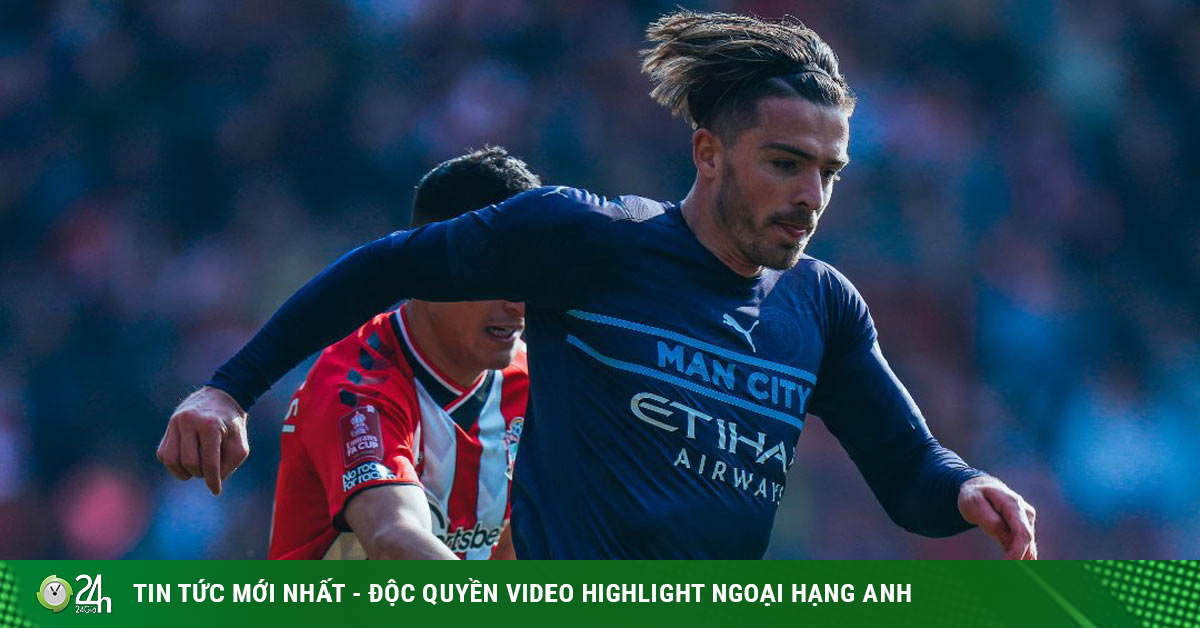 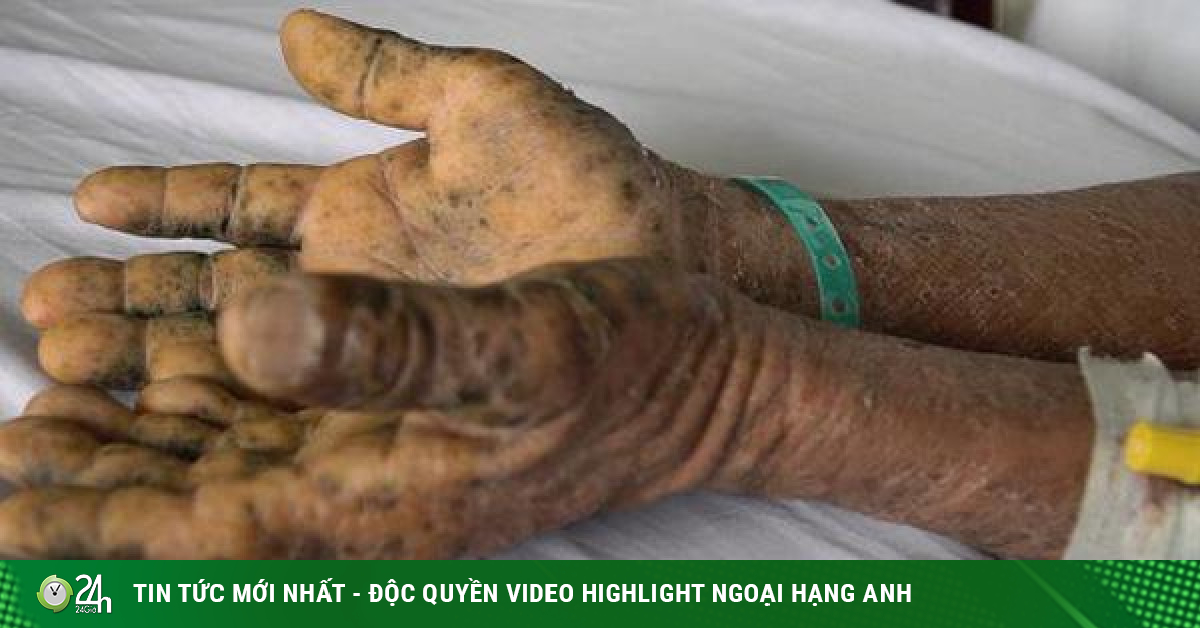 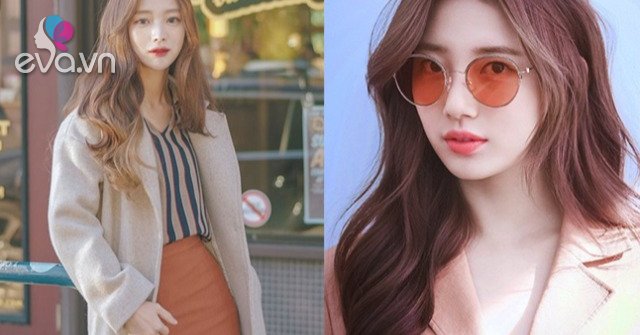