Specifically, on March 15, PP Sport page (China) had an article with the title: “Inspirational! The Vietnamese shrimp seller was selected for the first time in the national team and was mistaken for the hero who defeated the Chinese team.According to PP Sport, many fans, even Chinese media, mistakenly believe that “shrimp seller” Nguyen Hai Huy is… Do Hung Dung, who played very well when Vietnam won 3-1 over China. in My Dinh.

PP Sport page writes: “Coach Park Hang-seo has just announced the latest summons list. Among them, Nguyen Hai Huy – who used to play for Hai Phong club, was selected for the first time.

In the canceled national championship last year, player Nguyen Hai Huy – who had no source of income, had to sell shrimp with his family. In the World Cup qualifiers, many fans, even the Chinese media, mistakenly believed that Hai Huy was the captain of the Vietnamese team, Do Hung Dung. In fact, Hai Huy has never been selected to the Vietnamese team.

Because there are many options in the midfield, the possibility of Nguyen Hai Huy playing in the last two matches of the World Cup qualifiers is very low. However, Hai Huy’s progress from selling shrimp is still very clear.

Last season, Hai Huy played for Quang Ninh club. With the V.League tournament canceled because of the VFF’s decision, the players faced many difficulties in the context of the club’s salary debt. In despair, Hai Huy returned home to help his family sell shrimp for a living. 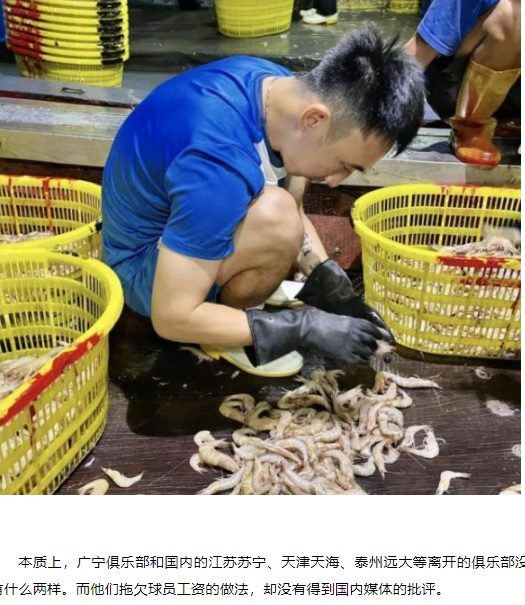 So far, these players have not received arrears wages. However, some Chinese media have used false rumors to say that the income of Vietnamese players is very low and they have to help their families to make a living.

The most surprising thing is that public opinion, even some Chinese media, believes that Hai Huy is Do Hung Dung of the Vietnamese team. In the World Cup qualifiers, Hung Dung almost destroyed the entire defense of the Chinese team. He made Xu Xi, Zhang Linpeng, Jiang Guangtai become extremely overshadowed.

Nguyen Hai Huy is 31 years old this year and Do Hung Dung is 28 years old, one has thin lips and the other has thick lips. 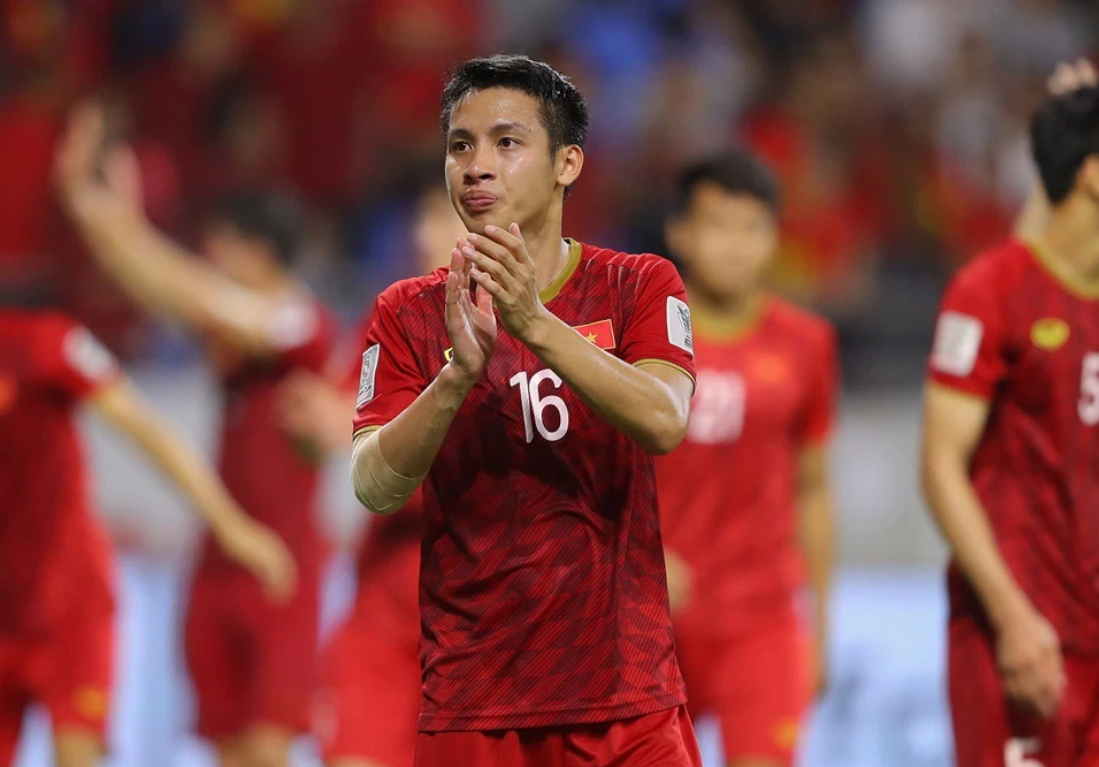 According to PP Sport, many fans and Chinese media also mistakenly believe that “shrimp seller” Hai Huy is Do Hung Dung!

In addition to talking about the Chinese public confusing Hai Huy with Hung Dung, the PP Sport page gave Hai Huy praise and said that he is an example for many Chinese players:

“The story of him selling shrimp in Vietnam will still be an inspirational example for many players both in Vietnam and China because just trying to sell, you will be given an opportunity. Nguyen Hai Huy also shared that the public His family business is doing very well and he is grateful to Coach Park Hang-seo.

However, if he wants to play in the national team, Hai Huy will have to compete with younger stars like Nguyen Quang Hai or Nguyen Hoang Duc.”

8 habits that seem normal but are a sign that you have a superior thinking ability, if you are too, you are definitely very smart 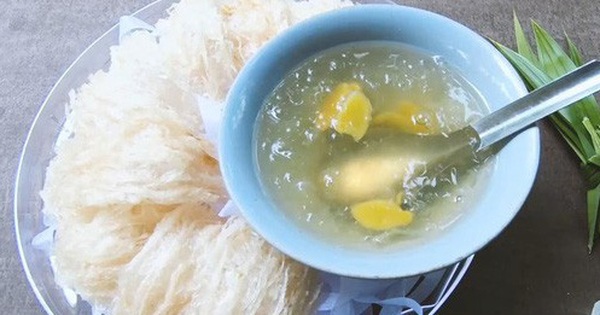 Spending millions to buy oats to restore health after COVID-19, what is the most beneficial time to eat? 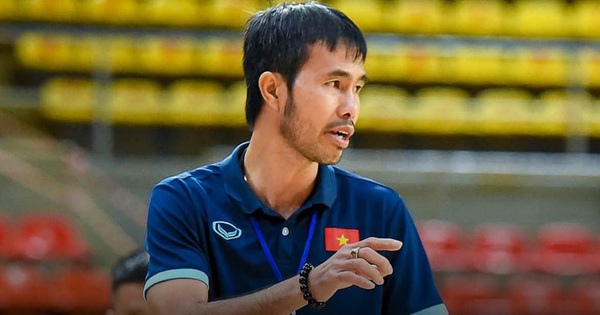 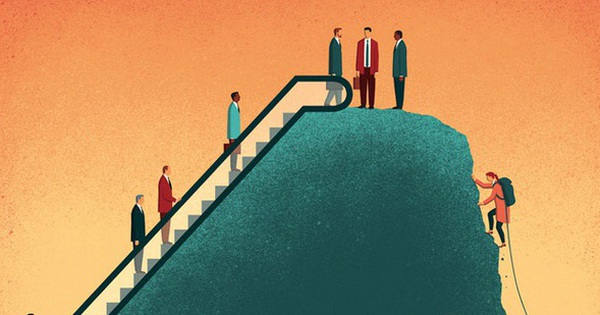 Success begins with not being afraid to ask for help 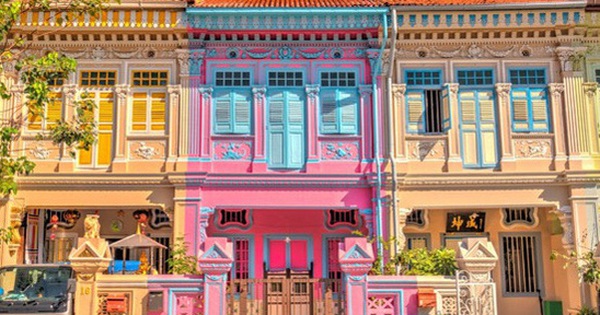 Overwhelmed with the unique cultural space at Katong/Joo Chiat area, have you experienced it?