After being installed an additional digital radio antenna to the top, the height of the Eiffel Tower in Paris, France has increased by 6 meters.

This world-famous tower, built by the famous architect Gustave Eiffel at the end of the 19th century, is now 330 meters tall after a DAB+ (digital audio antenna) was operated. ascended to the top of the tower. Accordingly, the installation of this new device took place in just 10 minutes.

After completion, the Eiffel Tower in Paris officially surpassed the Washington Monument to become the tallest man-made structure in the world at that time. Gustave Eiffel’s work also held this title for 4 decades until it was “usurped” by the Chrysler Building in New York City (USA) in 1929.

According to TripAdvisor, the Eiffel Tower is one of the most visited tourist attractions in the world.

Over the past 100 years, in addition to being an iconic tourist attraction, the Eiffel Tower has also been used for broadcasting and the height of the tower has changed many times as the old antennas have been replaced.

Do An (According to Reuters)

Disillusioned when buying a house for 1 USD in Italy 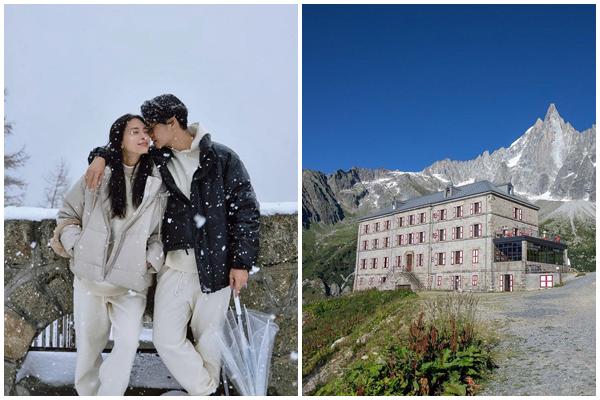 The roller coaster is like falling off the tracks 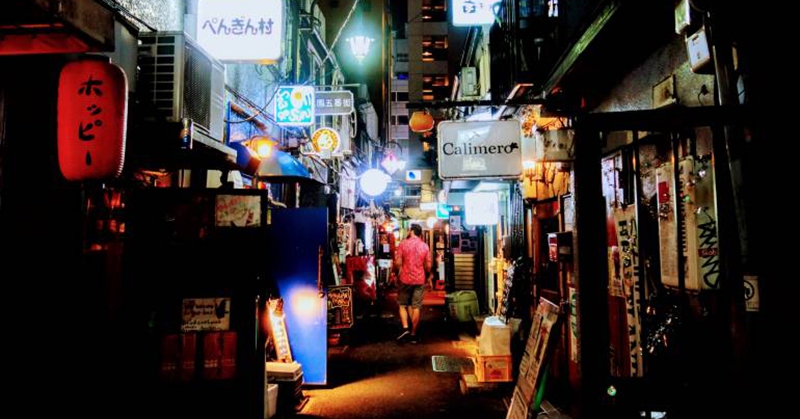 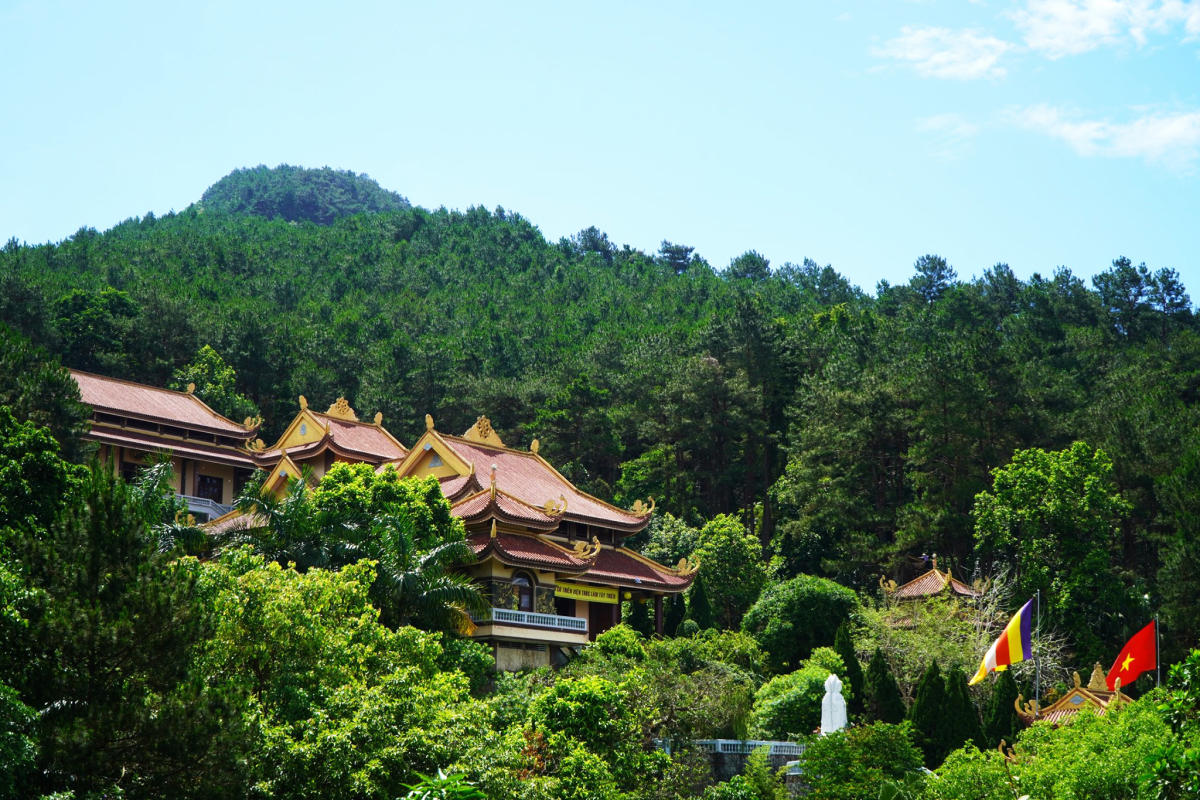