To master the source of petroleum and domestic production, the Government worked with the oil and gas group to urgently build an oil refinery in Vung Tau.

The report clarifies a number of issues of the industry and trade industry at the questioning session of the National Assembly Standing Committee on the morning of March 16, Deputy Prime Minister Le Van Thanh said that petroleum products do not have their own source, there are still heavily dependent on imports.

Oil and gas coordination is not good

Currently, there are only two factories, Binh Son (35%, 7 million tons of petrol and oil per year) and put into production in 2009, Nghi Son launched in 2018. Both factories have achieved the results, said the Deputy Prime Minister. about 13 million tons of petroleum/year, while the demand is about 20-21 million tons/year. Thus, when world petroleum increases, domestic gasoline increases. Besides, Vietnam still has to import because our crude oil has not met the requirements.

However, the Deputy Prime Minister affirmed that petroleum reserves in recent times have met the requirements with the current reserve of 3 million tons, while the demand for the month is 1.8 million tons.

Explaining the situation of gas stations closed without sales, prices increased continuously for several consecutive periods, the Deputy Prime Minister said that in addition to the decrease in production output, the coordination between distribution channels was not good. Although this rate is small, it has a huge psychological impact on people’s psychology and consumers are not careful, there will be a shortage of petrol.

“The reserve, import and production are about 3 million tons, the main reason is that there is a problem with coordination between level 1, level 2, level 3 distributors and petrol stations. This must be clarified,” emphasized the Deputy Prime Minister.

The Deputy Prime Minister said that, in the immediate future, the Government has had a meeting to directly adjust and manage the three fields of production, export, import and distribution. Production, Binh Son factory has increased production to 105%. Nghi Son has committed to recovering. Importing, the Ministry of Industry and Trade has also issued documents to all sectors and distributors to import about 2.4 million tons. Export and import controlled. Guaranteed reserve base of 2, 3 months for petrol.

Along with that, the Government has assigned inspectors and legal agencies to clarify whether the reserve is doing the right thing. The closure of some stores must clarify the cause and responsibility to handle it properly. The Government has assigned the Ministry of Industry and Trade to inspect and law protection agencies to review and intervene.

Emphasizing that gasoline is a commodity that must be controlled and stabilized, the Deputy Prime Minister pledged to try not to let petroleum products affect production and control inflation. The Government has implemented a series of solutions such as using the price stabilization fund, reducing fees and having a resolution to report to the competent authorities for appropriate tax reduction review. If oil prices continue to increase, we will have mechanisms and policies to support the subjects to ensure stable production and stable prices.

“The spirit of operating in the market mechanism but also ensuring the stability of the macro-economy and stabilizing people’s lives”, the Deputy Prime Minister affirmed.

Regarding the long-term solution, the Deputy Prime Minister said that definitely must master gasoline and domestic production. The government worked with the oil and gas group to urgently build an oil refinery in Vung Tau. Currently, the oil and gas group has also deployed, how to complete investment procedures in 10 months and if there is 10 million production plus 13 million more, there will be 23 million.

In addition, it is also necessary to increase oil drilling and crude oil exploitation. Currently, only 50% of crude oil can be used for petroleum production. “I have worked directly with the petroleum corporation on adjusting a number of mechanisms and policies to allow oil to be drilled for production, not for export,” the Deputy Prime Minister informed.

Sharing fire with the Minister of Industry and Trade, Finance Minister Ho Duc Phuc acknowledged that there may be a situation of hoarding goods, waiting for prices to rise. Zero discount will not sell out, along with the incident in Nghi Son is also the cause.

Regarding the national reserve, Mr. Phuc also said that, due to the lack of separation, the management agency did not know how the reserves in the warehouses of key traders were.

“This is also a gap that needs to be overcome, it is necessary to separate the system of national reserves and separate commercial reserves. The price stabilization fund has long been calculated in money, the Ministry of Industry and Trade and Finance is studying, can it be calculated by stockpiling, so that the goods can be supplied immediately,” said Phuc.

According to the Finance Minister, input materials are not only gasoline but also other commodities such as steel, textiles, chemicals, dependent on foreign countries. Regarding petroleum, the quantity imported is about 10 million tons of crude oil, while Nghi Son and Binh Son factories can only meet about 5.5 million tons, only meeting 50%, the remaining 50% have to be imported. Therefore, there is an import dependence, the world crude oil price increases, the domestic base price increases.

Thus, the world crude oil price is 130 USD/barrel, the base price is 30,800 VND/liter. The rate of tax on petrol price accounted for 33.5%. Therefore, according to the Minister, the tax reduction plan is only one solution among many synchronous solutions.

“The increase in the price of crude oil on our economy is very damaging, the more it goes up, the more production stagnates. Therefore, in the near future, the Ministry of Finance and Industry and Trade will advise the Government on a number of solutions, contributing to ensuring supply, combating smuggling and reducing environmental taxes, because this tax falls under the authority of the National Assembly Standing Committee. so it will be faster”, the Finance Minister informed.

Finance Minister Ho Duc Phuc said that over the past time, the tax industry has collected nearly VND 5,000 billion from online business, of which large enterprises such as Facebook and Google have all paid about VND 1,600 billion.
“We are very proactive in collecting and managing sales tax online and in the cross-border network environment,” the minister said.
The Ministry of Finance has directed the General Department of Taxation to build an electronic portal for tax declaration across borders and in the online environment. On March 21, this portal will be opened for foreign businesses selling cross-border goods to directly declare on this system and directly pay taxes…
In the country, the tax payment connects the tax database with the national population database. Thereby, the online purchase and sale is checked, established quickly and accurately and eliminates virtual accounts like on the stock market. On March 21, tax payment will be implemented on mobile phones, not to the tax office and treasury.
According to Mr. Phuc, 4 billion e-invoices have been issued with codes, there are more than 3 billion invoices to be distributed and from July 1, e-invoices will be applied in 63 provinces and cities for tighter management. 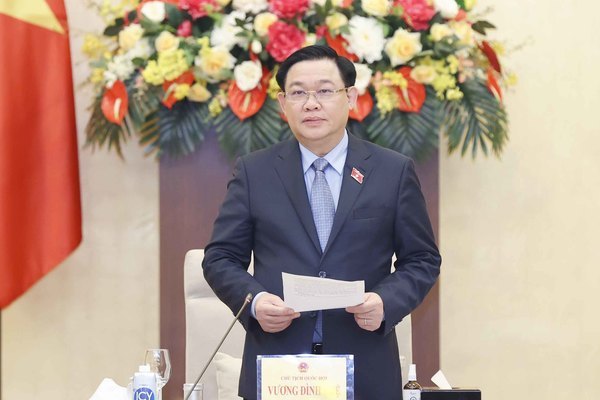 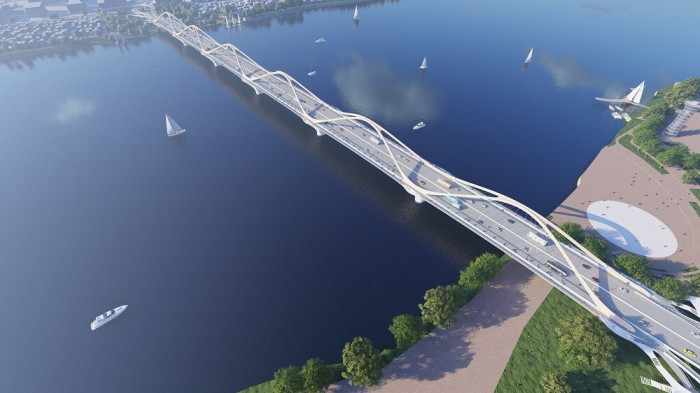 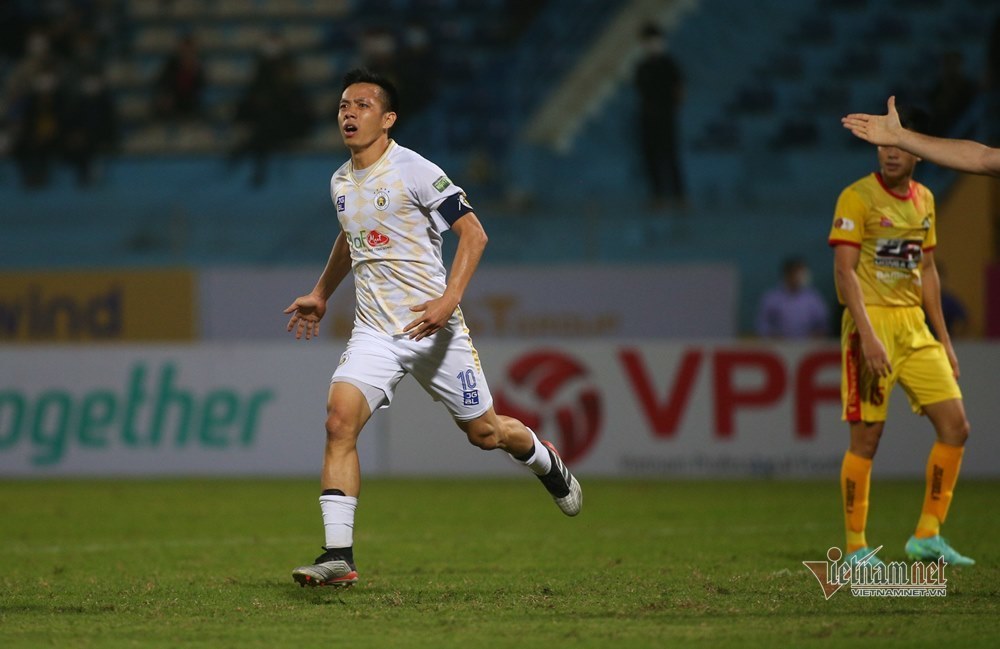 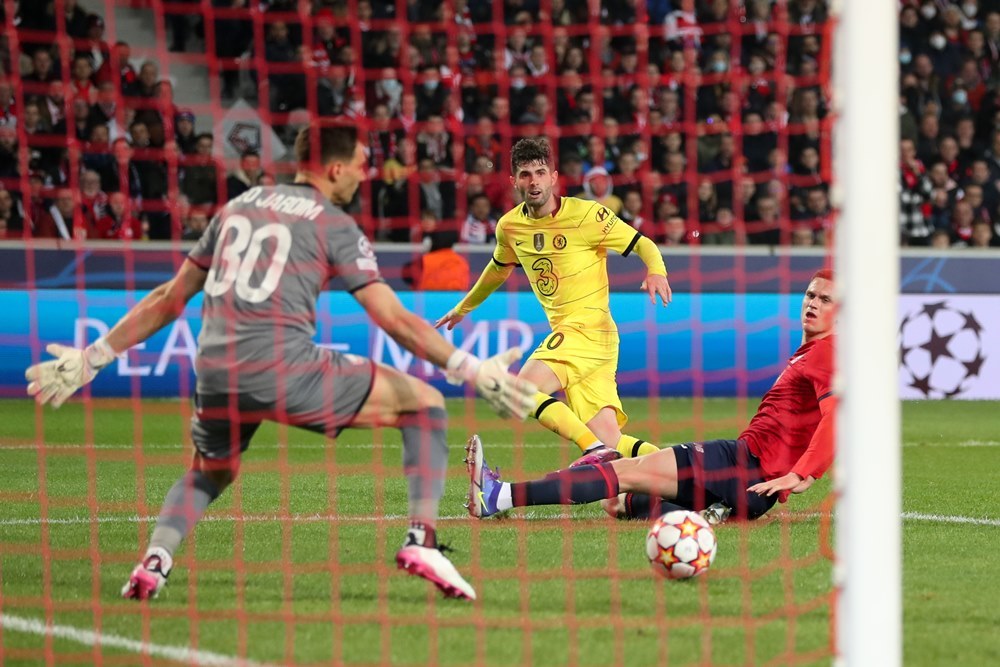