The recent and prolonged Covid-19 epidemic has had a significant impact on all aspects of life, economy and society; including real estate. However, from the beginning of 2021 until now, successive waves of real estate price fever, especially land plots have occurred, which has pushed up land prices in many provinces and cities.

According to the market report of Batdongsan.com.vn, in February 2022, the demand for real estate search increased in almost all types compared to January 2021; In which, the type of land, land plots witnessed both the level of interest and the number of listings for sale in many localities.

According to the report, not only in Hanoi and Ho Chi Minh City, Da Nang, Khanh Hoa, Lam Dong and Dong Nai are also markets with high growth in demand for land plots in February.

Specifically, Lam Dong has a 41% increase in land plot searches, followed by Khanh Hoa and Da Nang, respectively, recording a 32-34% increase in demand for land transactions, Dong Nai also has a land search volume. background increased by 25% compared to the previous month.

In addition, the provinces and cities adjacent to Ho Chi Minh City such as Binh Duong, Ba Ria – Vung Tau and Long An also continue to have demand for land plot transactions increase by 12-17% over the previous month.

Remember, exactly 1 year ago, after the Lunar New Year, land prices in many localities increased gallopingly until the end of April. The first “shot” signaled that land prices were on a hot rise, which occurred at the beginning of the month. 2/2021, after Binh Phuoc leaders came to Hon Quan district to survey the location of a project to build a dual-use airport with a scale of 500 hectares.

This information was immediately captured by brokerage groups from many provinces and cities and gathered in two communes An Khuong and Tan Loi to “inflate the price” of plots of land that were covered with rubber trees, causing land prices to rise. Here it rises steeply.

The land fever then quickly spread to Hanoi and other cities and provinces. In particular, in Hanoi, after the news that the city was about to approve the Red River urban subdivision planning project in June 2021, the land in the riverside area running through Hanoi also increased steeply.

Then, at the end of 2021, another wave of land fever occurred in satellite markets adjacent to Hanoi such as Ha Nam, Bac Giang and Hung Yen and some areas of the Southwest region.

Will the real estate market continue to heat up?

Regarding the fact that land prices have been constantly hot in recent times, sharing with BizLIVE, Prof. Dang Hung Vo, former Deputy Minister of Natural Resources and Environment said, looking at the market in 2020, it can be seen that there are 4 reasons causing land fever are present.

Firstly, this is the first year of the planning period, many ideas are proposed for new elements in the next planning period. The new idea is proposed, but a ten, the land in the new planning place keeps increasing.

Secondly, during the Covid period, income is no longer the same, making many people have to find other investment places to make profits. Investing in the real estate market is still considered the most familiar place.

Third, quite a lot of real estate projects are waiting for approval but cannot because it is not against one law or another. The National Assembly and the Government have actively revised the Law on Investment, the Law on Construction… but the two basic laws, the Land Law and the Urban Planning Law, remain dormant. The legal bottleneck is still there. Demand is high but supply is short, so an increase in prices is inevitable. In addition, it is also necessary to mention the role of “price booster” of the “land stork” in order to make a profit.

“Thus, in the current period, the real estate price fever is caused by market circumstances, especially the lack of supply due to the unreasonable legal system”, Prof. Dang Hung Vo emphasized.

Meanwhile, looking at the trend of increasing demand for land plots, experts of Batdongsan.com.vn said, due to concerns about price slippage when money is pumped into the market through economic stimulus packages. economy and public investment disbursement, the need to accumulate assets attached to land as a safe haven channel will increase this year. For the group of mainland real estate, land plots are more affordable than townhouses, villas or shophouses, so they will attract quite medium-sized capital flows or more. However, according to experts, the phenomenon of fever on a large scale in the market is unlikely to happen, but only locally in some localities benefiting from planning and infrastructure.

The experts of Batdongsan.com.vn also forecast that the real estate market will continue to heat up in the near future, but the focus of land plots in the South will be the East and South areas of Ho Chi Minh City and adjacent satellite towns. Saigon.

The new highlight of this segment is the traffic infrastructure items at Long Thanh airport, Dau Giay – Lien Khuong expressway. In the south of Ho Chi Minh City, Long An continues to be the capital of large land plots in 2022.


According to Minh Quan

Destroy the Elden Ring island with a controller made of bananas 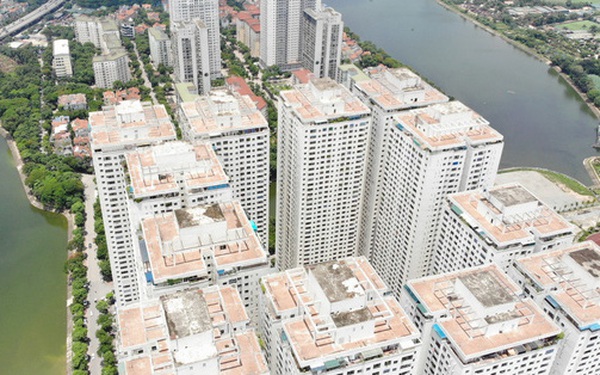 The real estate market is facing this double risk 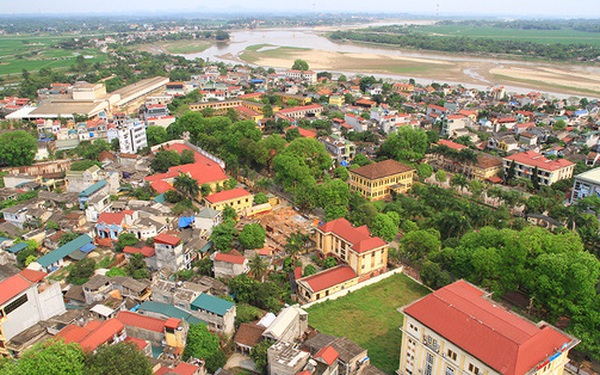 Phu Tho converted nearly 31 hectares of rice land to make an urban area with a scale of VND 4,400 billion 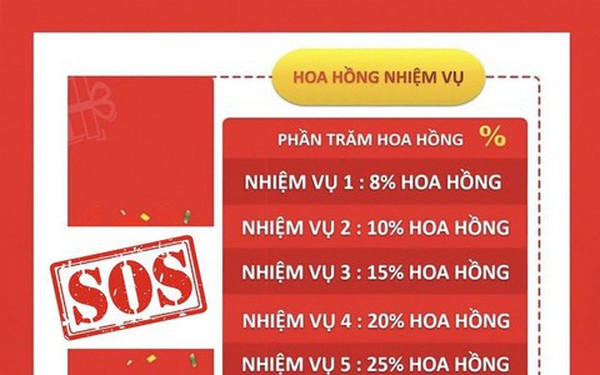 Exploding the trick to impersonate an employee of an e-commerce floor to recruit for fraud, how not to “fall into a trap”? 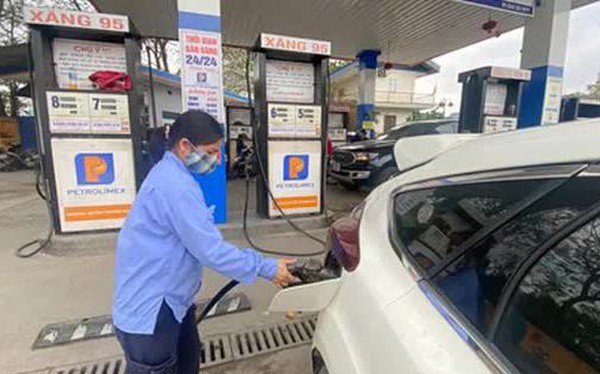 The Ministry of Industry and Trade spoke out about the information of importing Malaysian gasoline at the price of 13,000 VND / liter